Raw talent? Burning ambition? Obsessed with your product? We are ready for you!

Track down the lunch break you deserve here

A sonic feast, covering entrepreneurship in London and the whole culture beyond the burger

Cyprus Kitchen
See all our Traders

KERB’S BIRTHPLACE, WHERE IT ALL BEGAN.

After migrating around the King’s Cross site like a wildebeest in the Serengeti (from the Boulevard to Granary Sq. three times over) we’re back on Granary Square. This one’s our oldest market, a real special one, KERB’s birthplace where it all began.

Look out for familiar faces (KERBanists) cooking some of the best lunches London has, plus inKERBators from our new talent scheme scattered among them too. (Keep your eyes skinned for some serious runway action coming out of Central St Martins while you’re at it. Priceless). 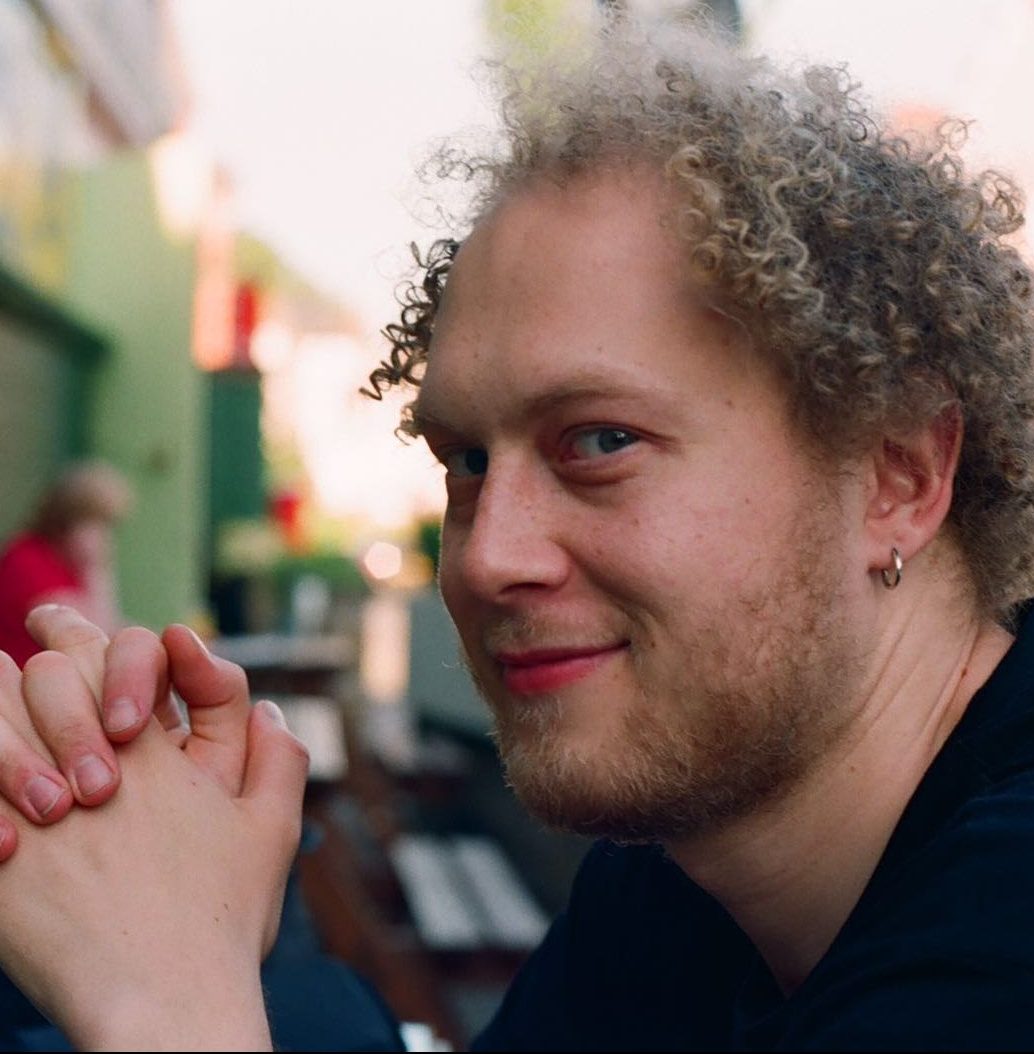 A jack of all food trades, from artisan bakeries to food waste projects and everything in between. Flatbread fanboy and makes the best Muhammara in London. Always reading (food) history books and will always recommend one to you! 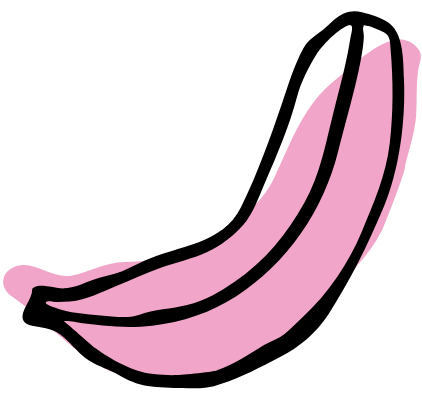