KERB are bringing the flavour back to the National Theatre.

Back in the room! Everybody's free to feel good at Seven Dials Market. 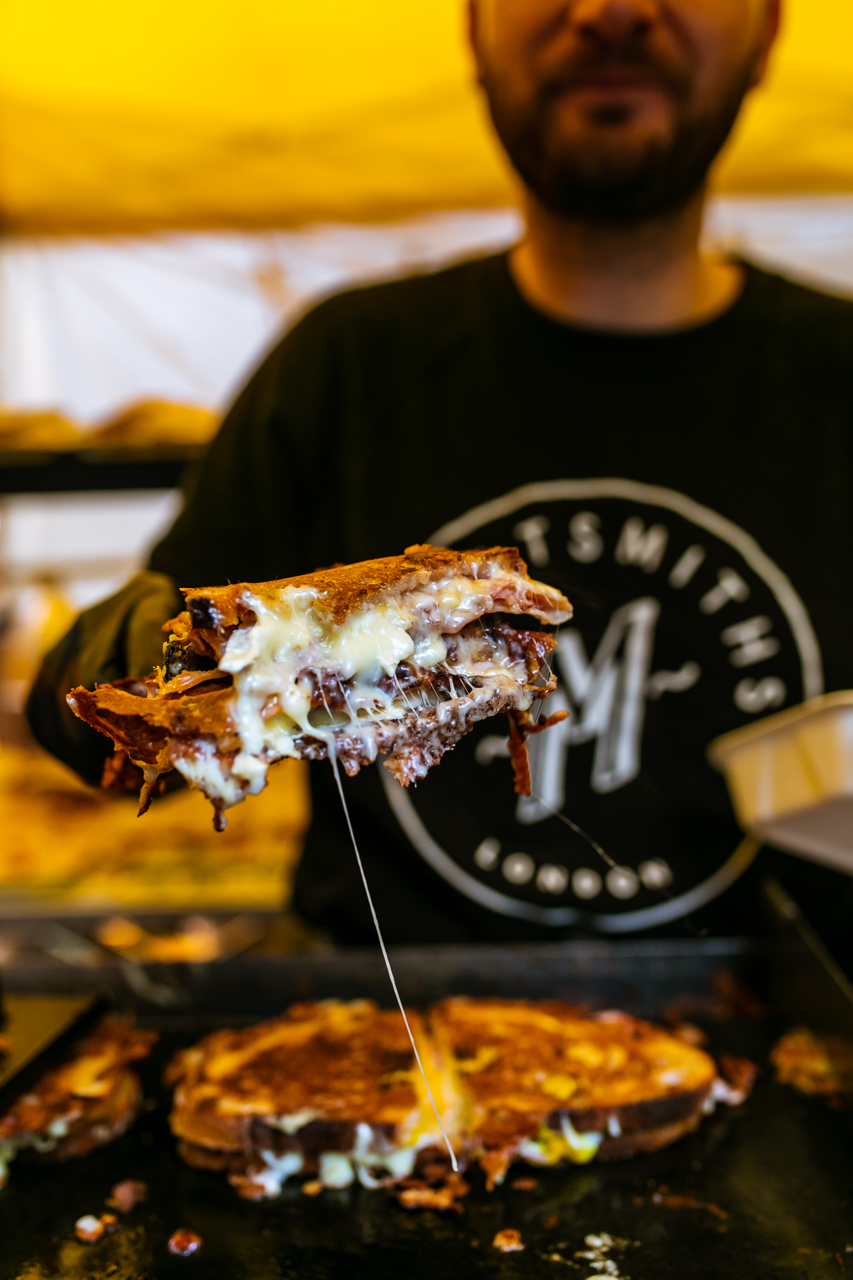 We are a membership organisation dedicated to the incubation and acceleration of London's most promising street food businesses.

We have been at the helm of the London street food scene since launching in 2012 and going on to open markets citywide. We have improved the quality of food served on the capital’s streets, disrupted the corporate catering world, given Londoners something tasty to sink their teeth into and built a powerful, multi-level platform full of opportunity for anyone with a love of food and a bit of fire in the belly.

We are a membership organisation dedicated to the incubation and acceleration of London’s most innovative street food businesses. The flight path is supported by a solid platform that expands the opportunities for growth:

We were founded by Petra Barran who began talent spotting and organising traders from her choc-mobile, Choc Star, in 2010. The idea for KERB was basically incubated in an ice cream van! While scooping and shaking all chocolate everything, Petra spotted an opportunity to do something with all the talent and flavour she saw in her fellow traders.

The idea was to cluster – to seek out the most exciting street food talent, bring them together on the streets of London and progress this dynamic but previously unorganised industry.

We have been at the helm of the London street food scene since launching in 2012 at King’s Cross. We have improved the quality of food served on the capital’s streets, legitimised the industry through professionalising its practices, given Londoners something tasty to sink their teeth into and grown a community of entrepreneurs who are driving real change across the city’s food landscape.

Want to hear how it all begin?
Watch Petra's TED x Talk: