We’re celebrating all October long as we reach an epic milestone – OUR 10TH BIRTHDAY!

Throughout the month we’ll be going full circle to take a look back at the journey of KERB and its members over the last decade.

From scoffing Petra’s chocolate dipped bananas, to munching on street food at one of our many events, visiting our weekly markets, supporting our inKERBators, and of course, feasting with us here at Seven Dials Market… Over the past 10 years we’ve seen over 200 incredibly talented street food traders rise up through the ranks and go on to some amazing success, selling over 6.5 million dishes between them. 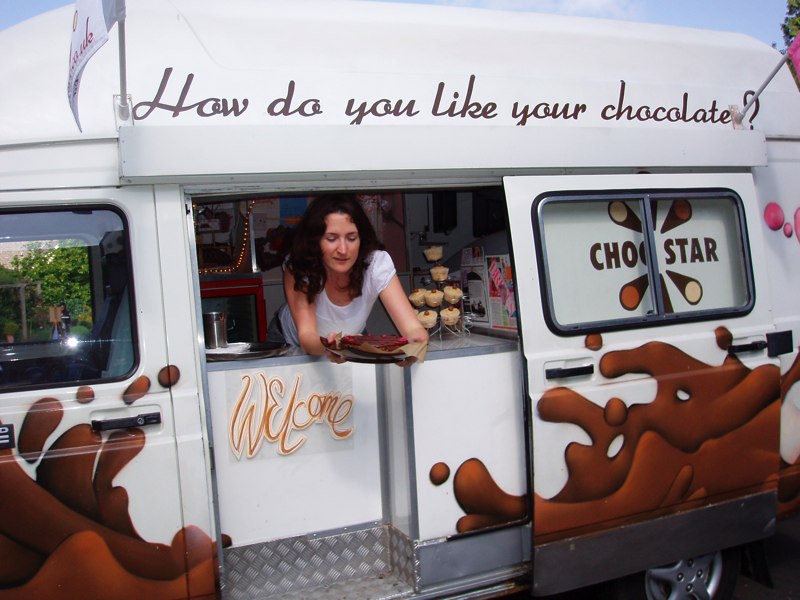 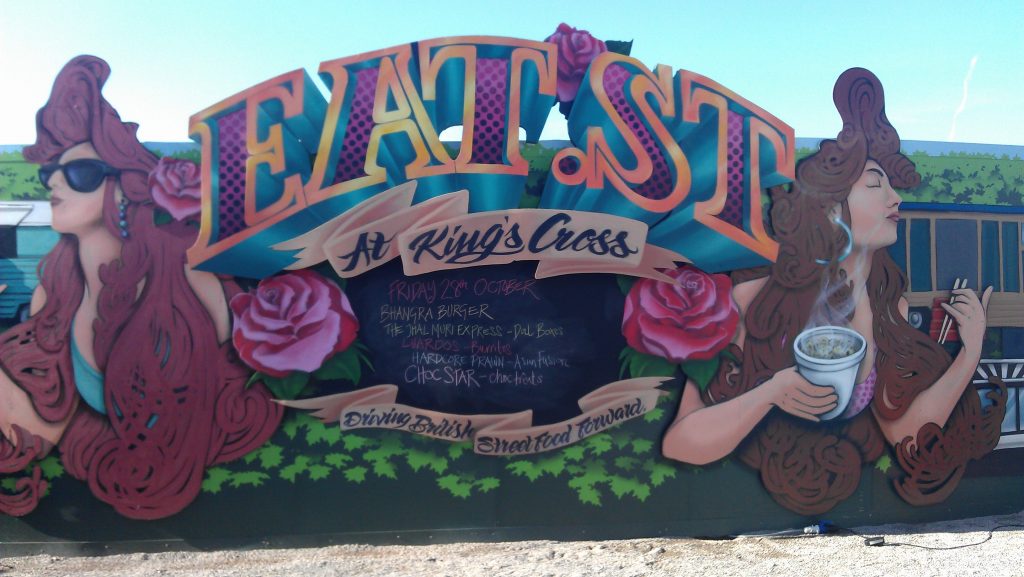 Petra teams up with two other street food companies to form Eat Street – a collective of street food traders that opened in locations across London. 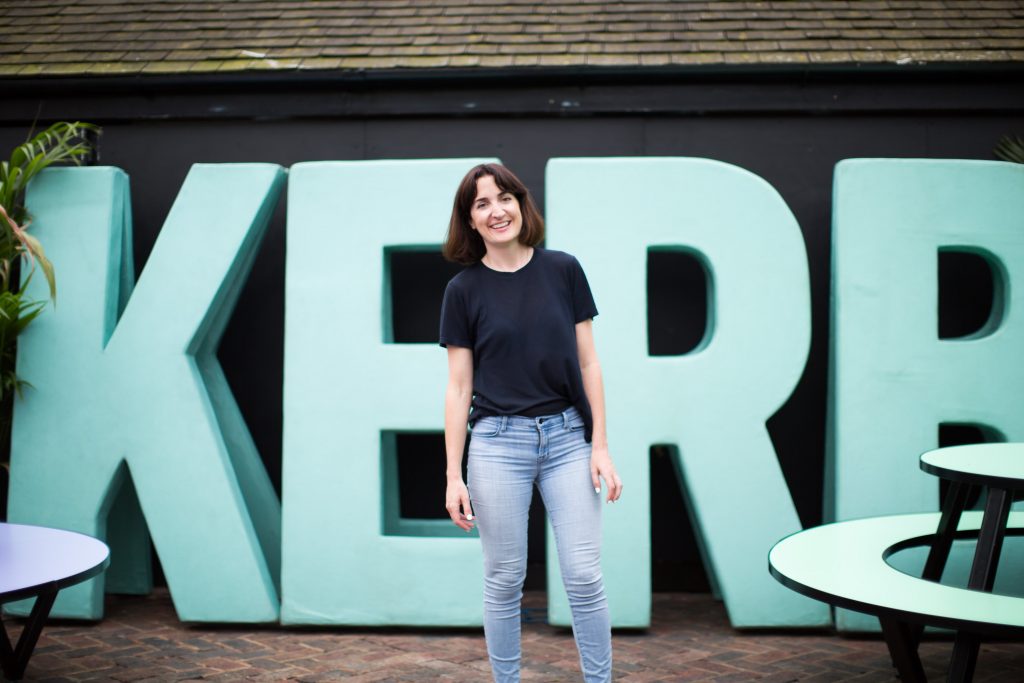 And determined to make street food accessible for everyone.

Our first market opens: King’s Cross, selling over 350,000 lunches in its eight year run. Some would say so successful it inspired the King’s Cross you see today… 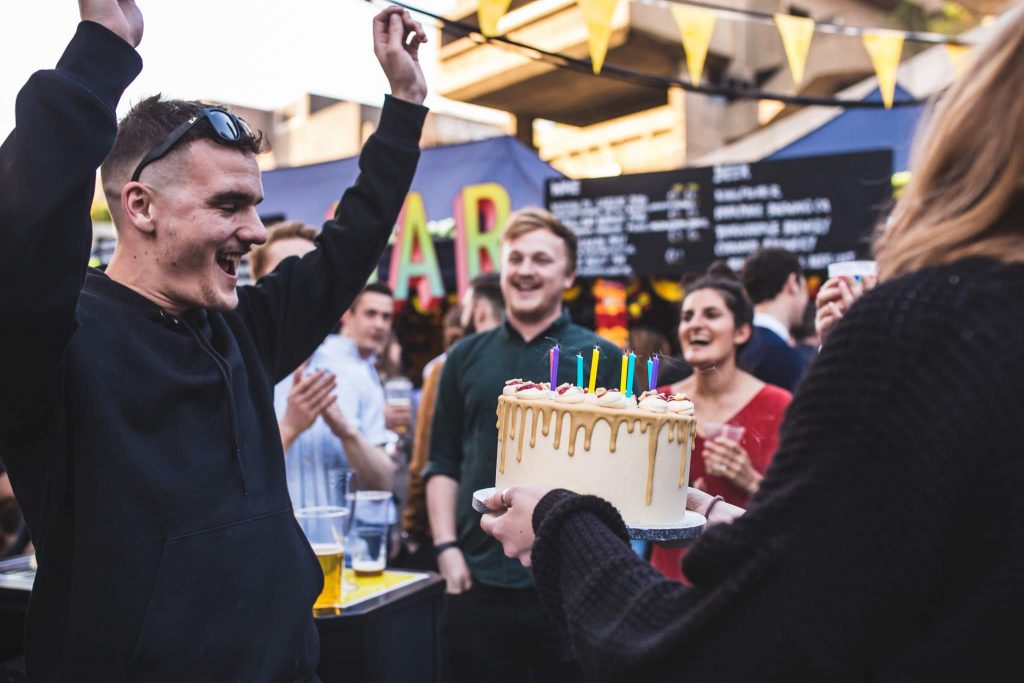 With a great big, massive, blow out party. Were you there? 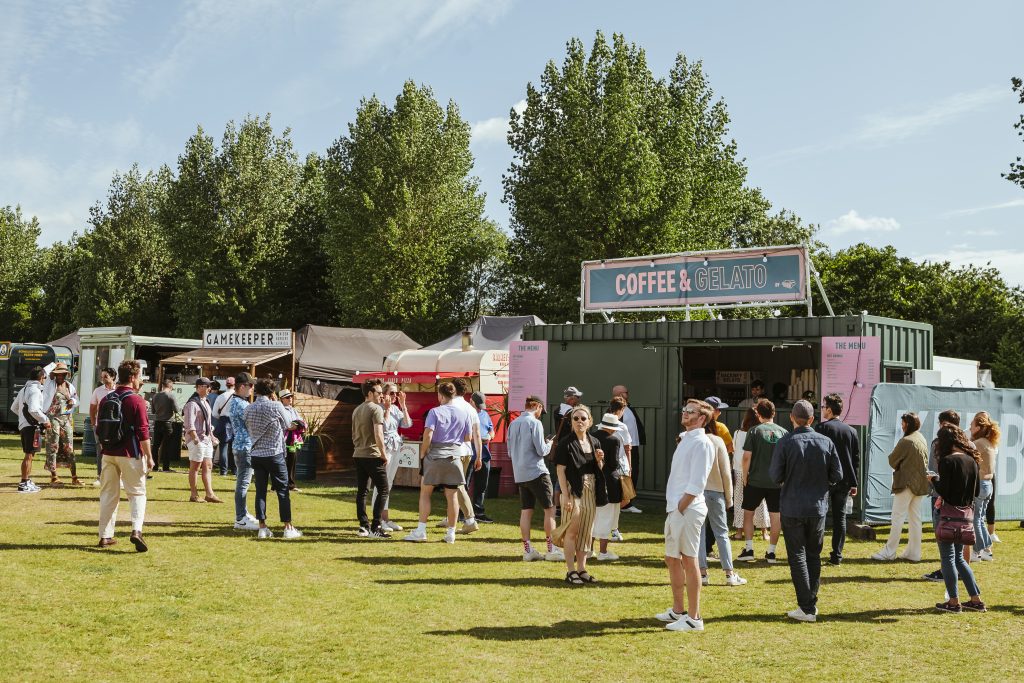 And is now catering for more than 350 events per year – from major stadiums, to corporate shindigs, iconic sporting events and so much more. 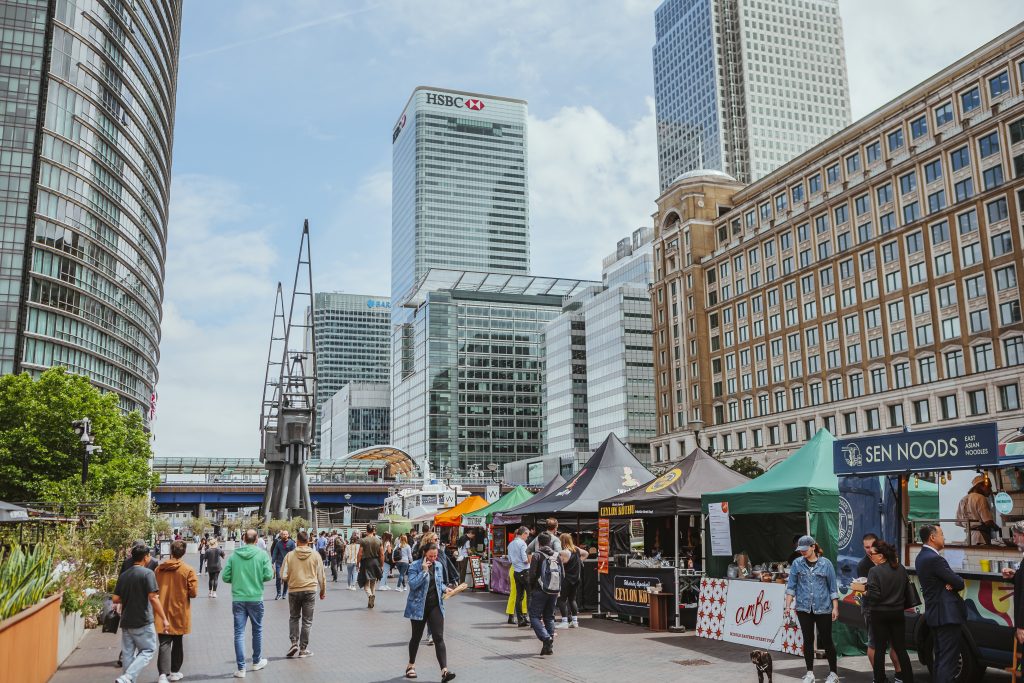 Time for KERB on the Quay to join the party, opening Wednesday and Thursday lunchtimes and selling over 600,000 lunches to date (also still open 11.30am–2.00pm, if you’re in the area)! 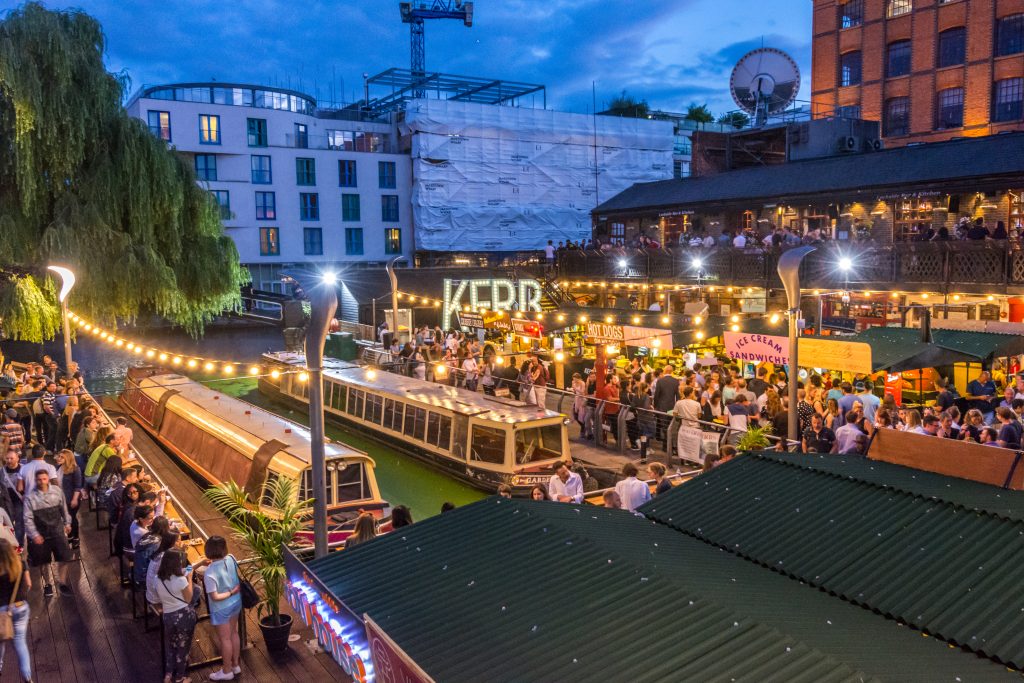 KERB transforms Camden Market and takes over the South Bank

A complete face lift for Camden, and a relaunch with 35 of London’s finest traders, selling 2.4 million dishes in its epic two year run.

Not long after, it was time for KERB to take over the South Bank with Alchemy – celebrating Indian street food with some of KERB’s spiciest traders! 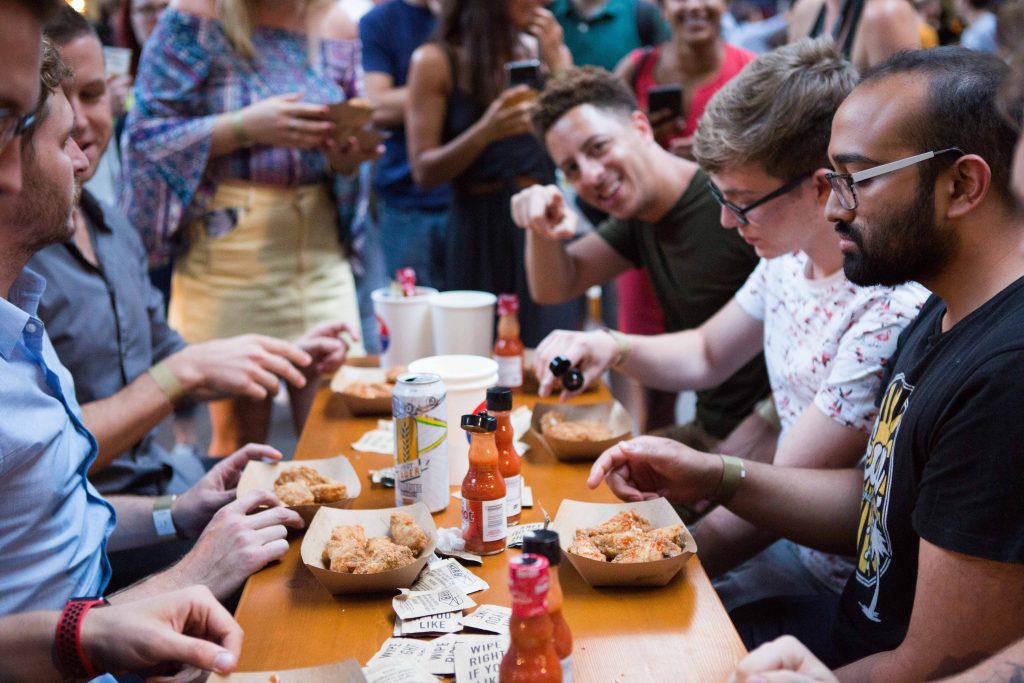 KERB hosts The Bucket List and Living on the Veg (and then turns five!)

The Bucket List – London’s ultimate fried chicken adventure came to King’s Cross – with KERB traders competing to win the fried chicken crown. Did you join us? El Pollote were crowned the winners, and went on to move in to our flagship food hall…

But it’s not all about the carnivores. How can we forget Living On The Veg? The event featured eight traders over two days, serving up their finest vegan street food dishes, including deep fried jackfruit wingz, peanut-butter mud pieces and so much more. Petare were crowned the winner!

And just like that, we turned five! As always, our birthday bash was another one to remember. 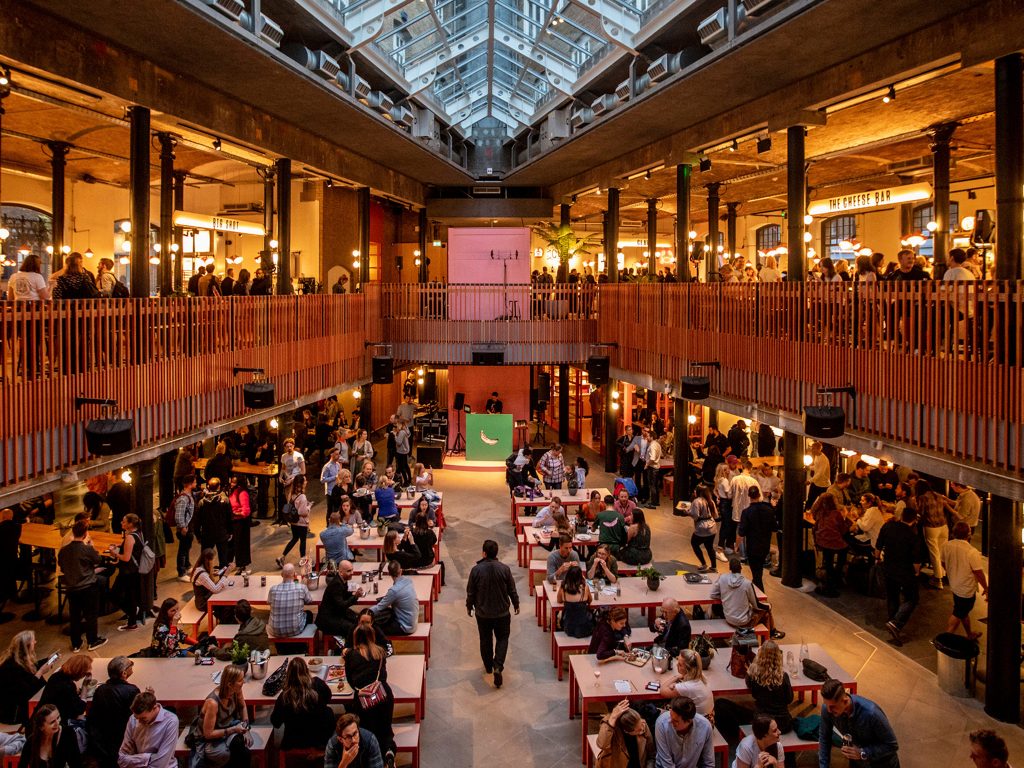 KERB took over Peckham Rye and transformed it into a foodie festival like no other. Jam On Rye had over 20 KERB traders, and Kelis performing on the main stage…

And if that wasn’t enough, KERB’s flagship food hall opens. Seven Dials Market, housing 19 KERBanists all under one roof, in the heart of the city. 1.8 million dishes sold to date, with over 2 million visitors in 2022 alone. 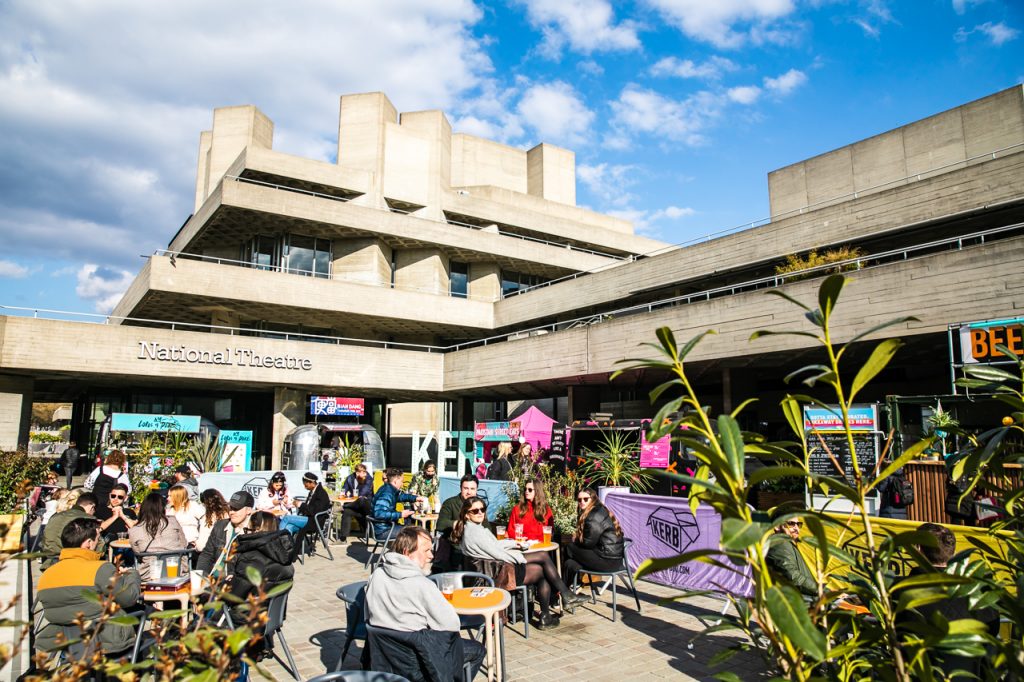 Joining forces with the National Theatre

KERB moves in to rework 11 different food and drink spaces throughout the iconic National Theatre – including bars, cafes and restaurants. 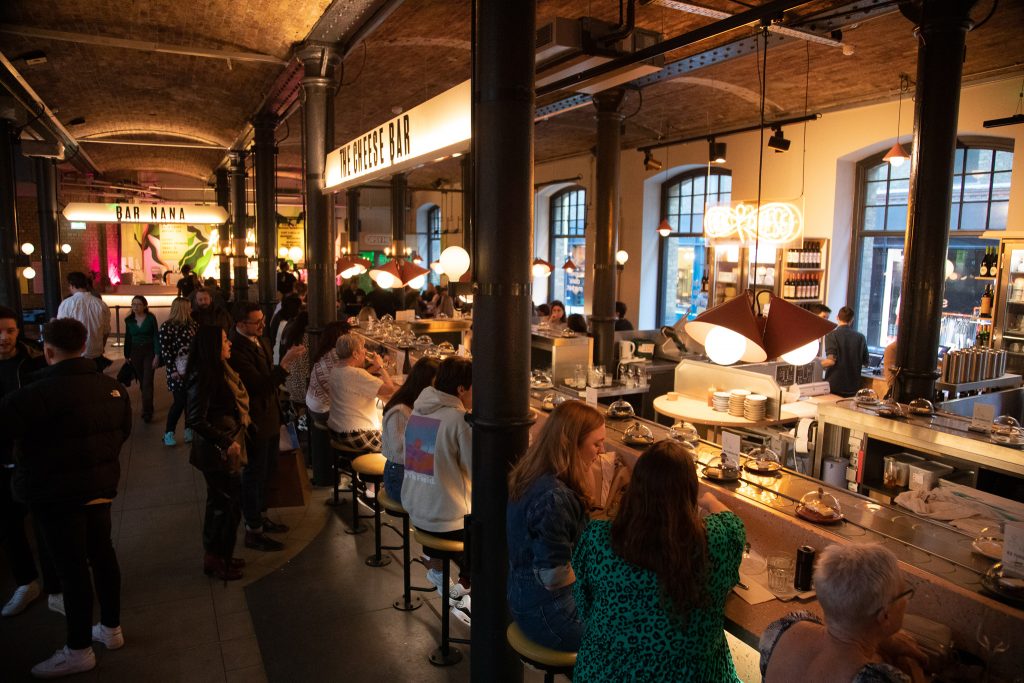 UK wide and beyond!

KERB ventures to other regions across the UK including Scotland & Ireland, with global projects on the horizon… watch this space! 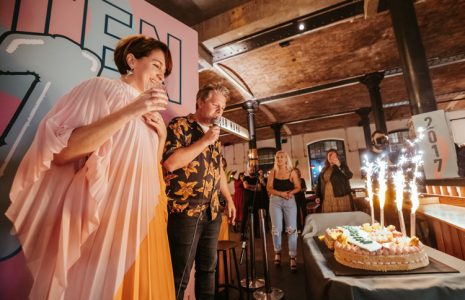 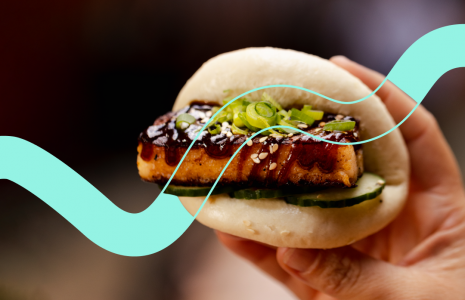 A DECADE OF DISHES 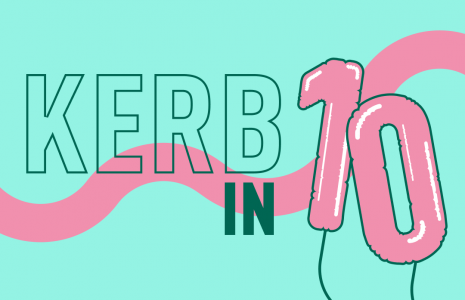 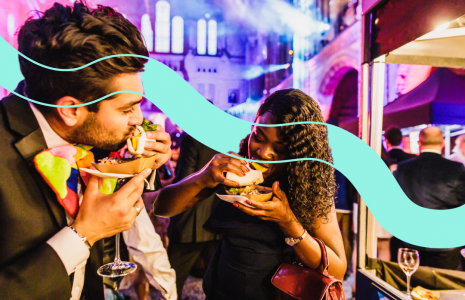 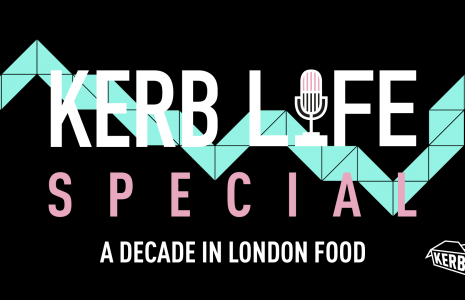