It’s our Burns Night Hootenanny THIS WEEKEND! Before you soak up the street food, meet the people behind the haggis.

Two KERBanists, one ex-KERBanist, plus two guest traders… here’s the backstories on the guys who’ll be delving up the flavour. 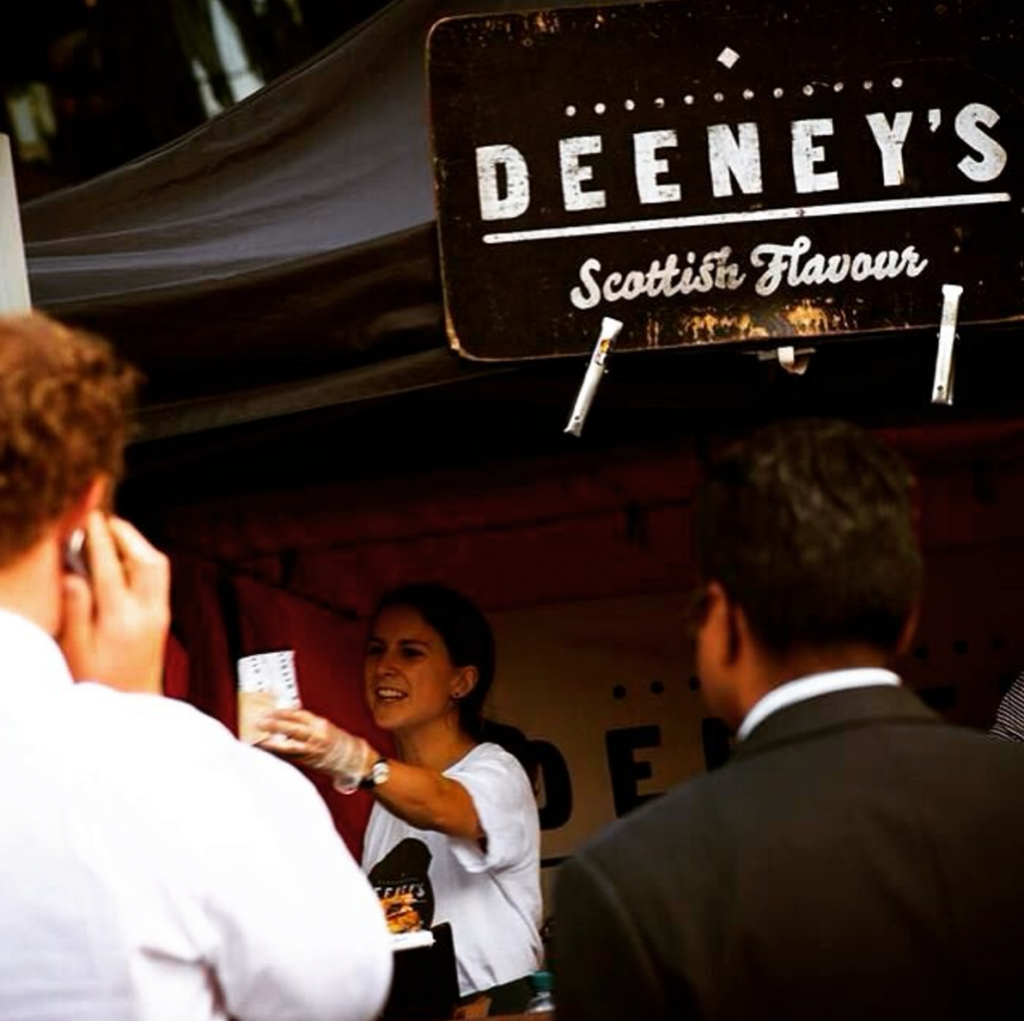 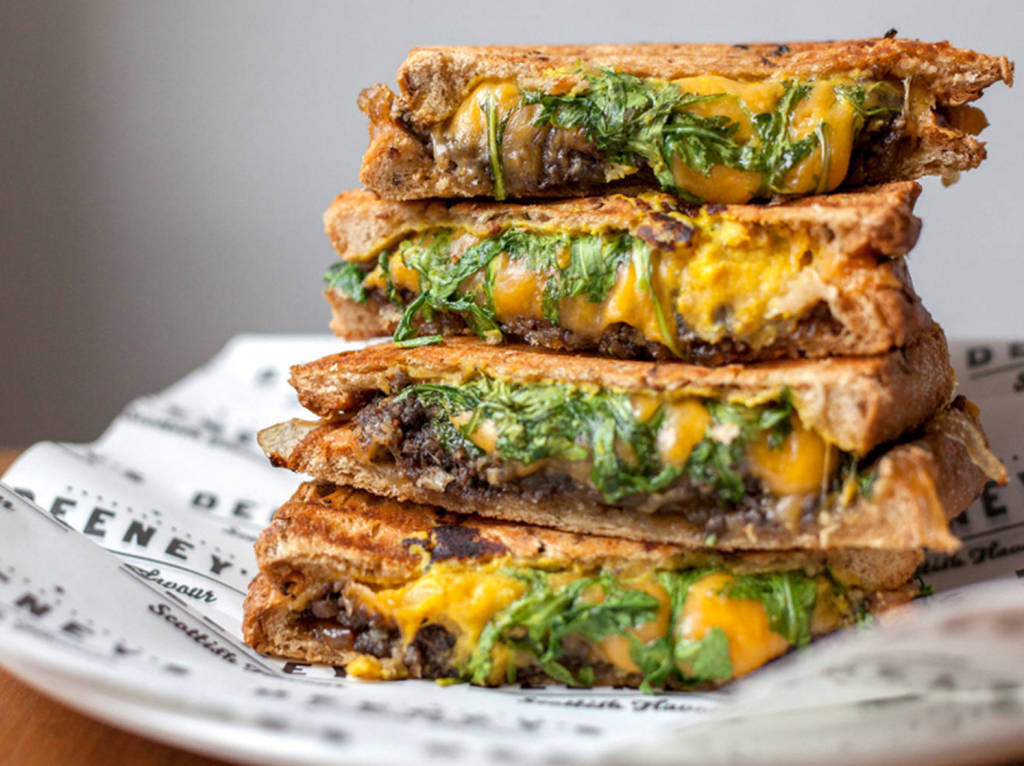 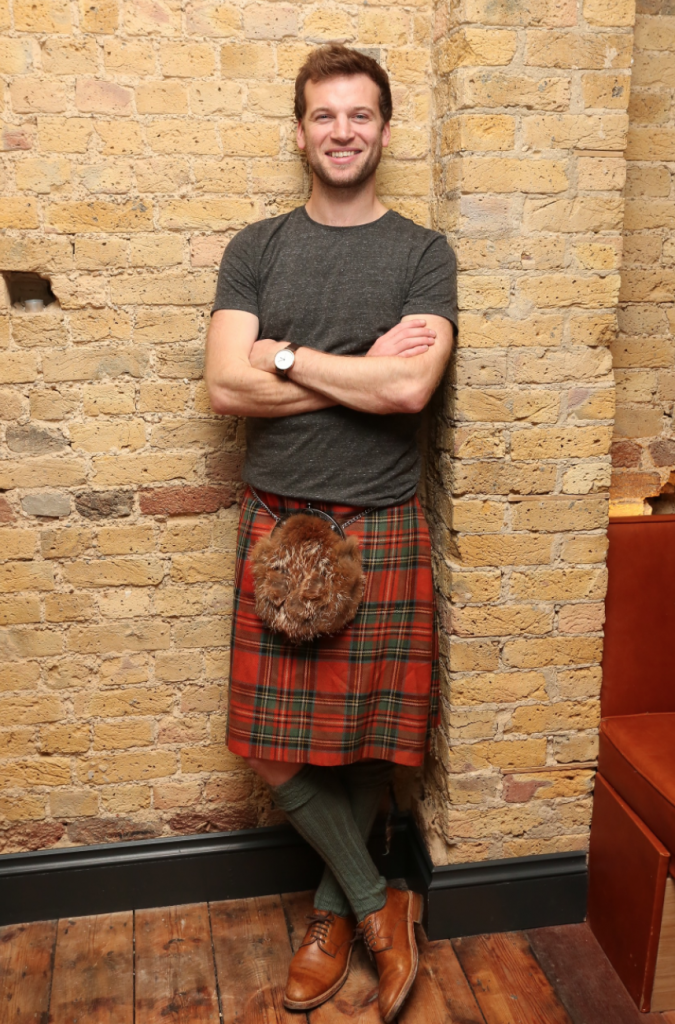 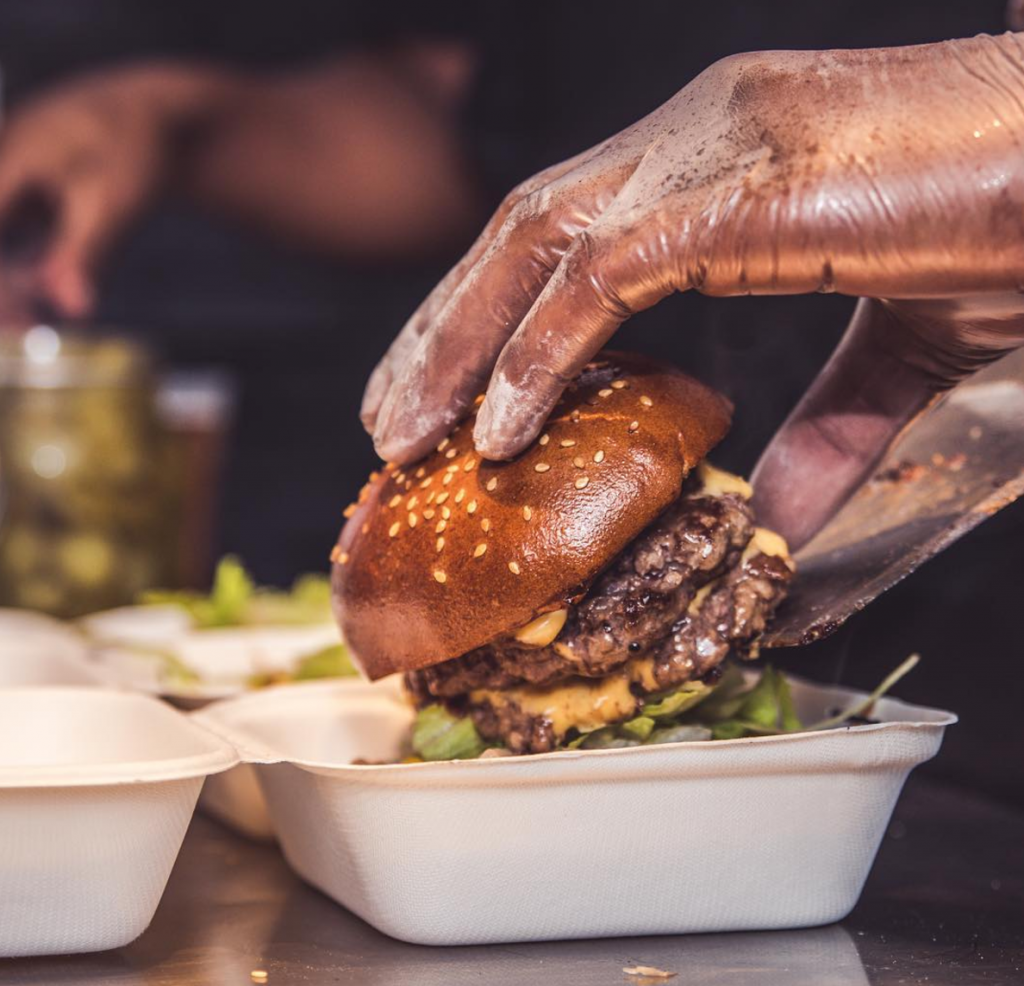 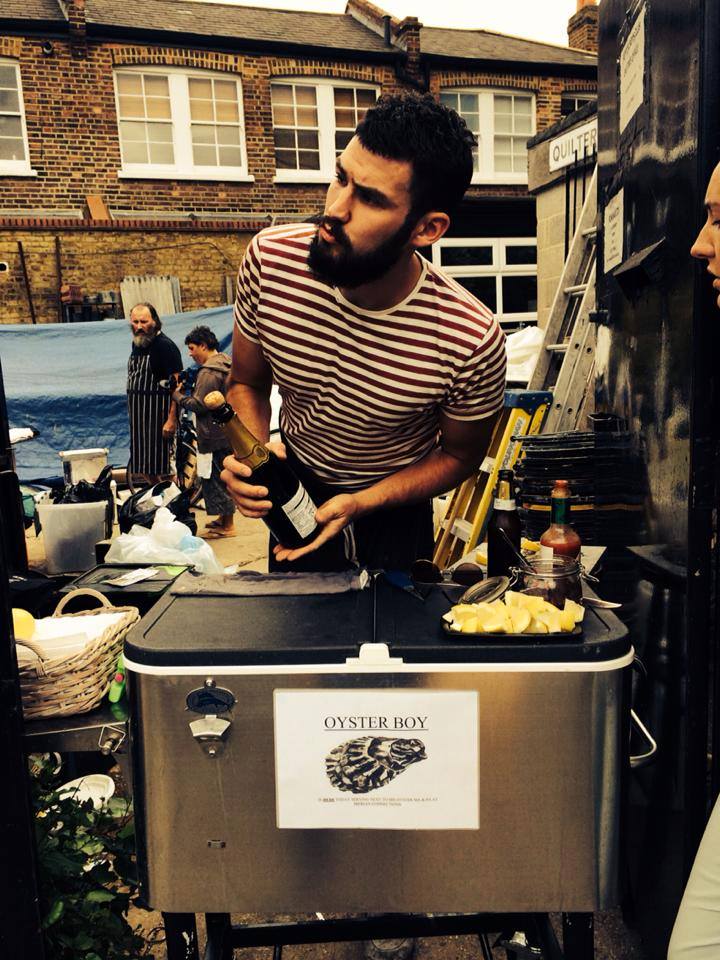 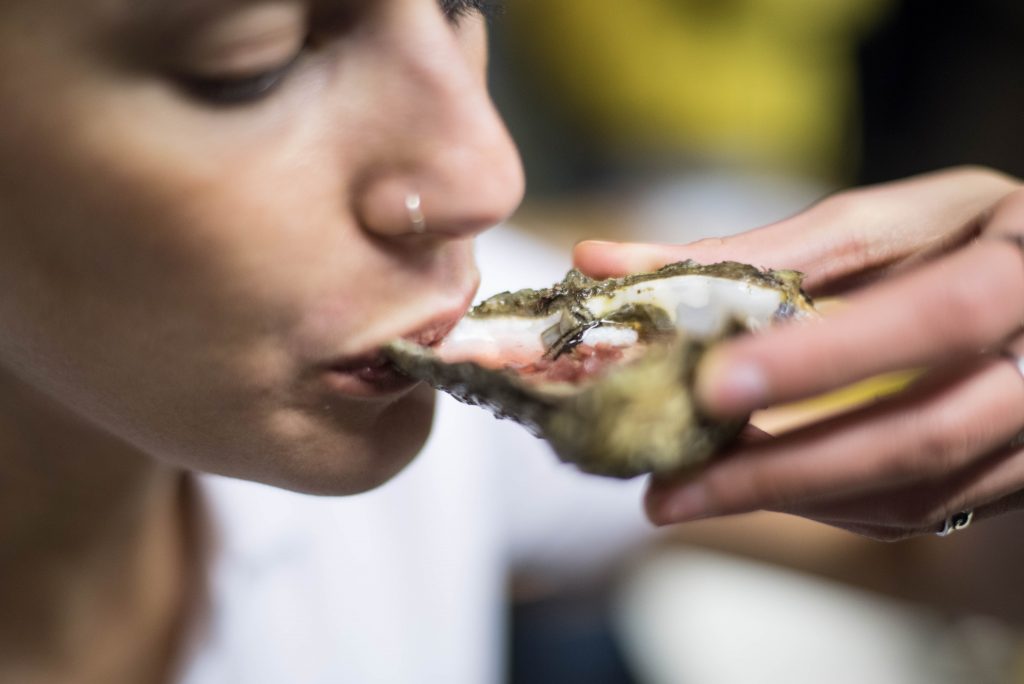 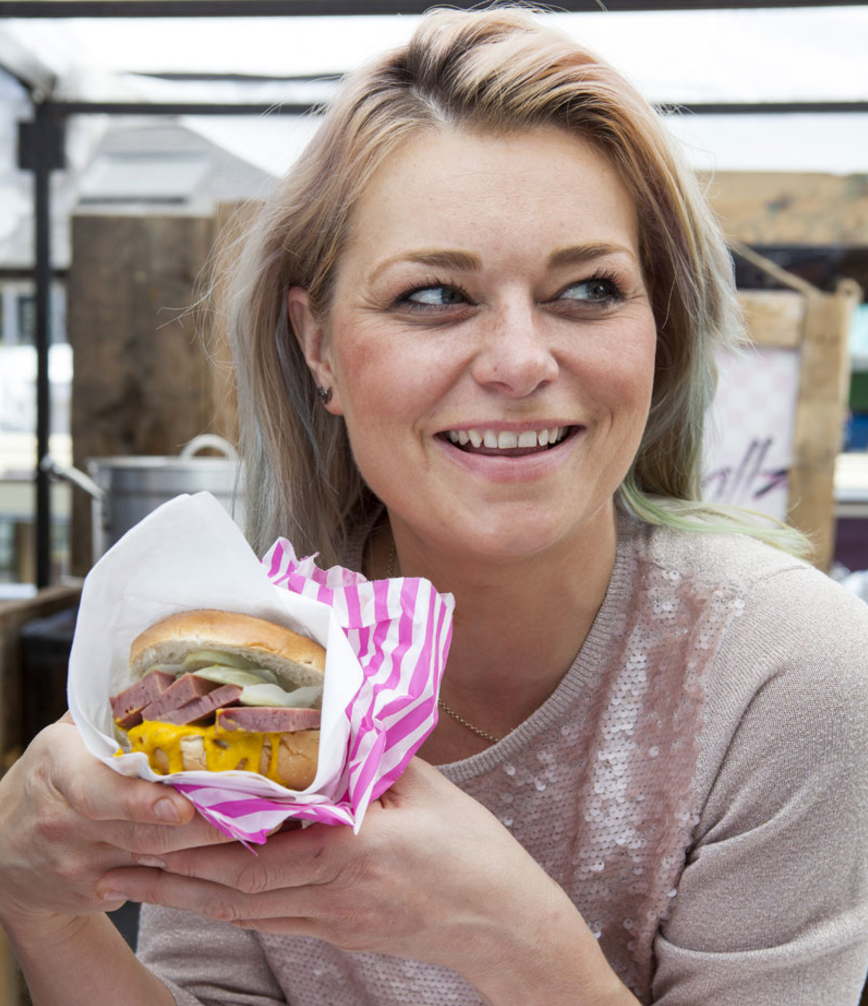 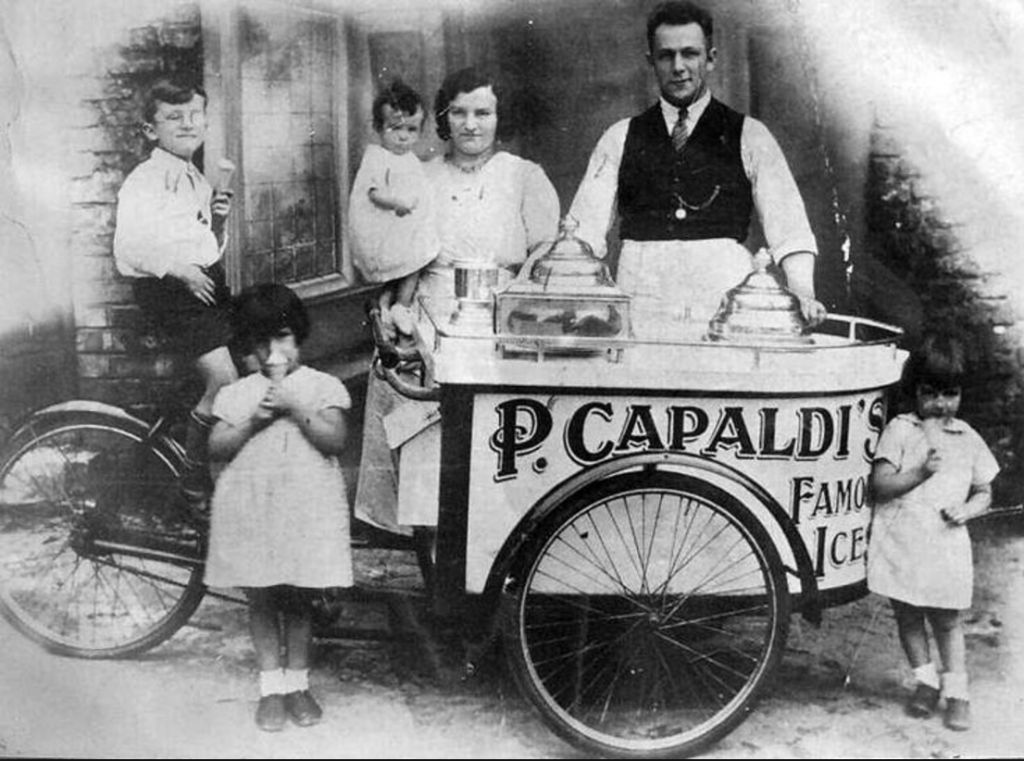 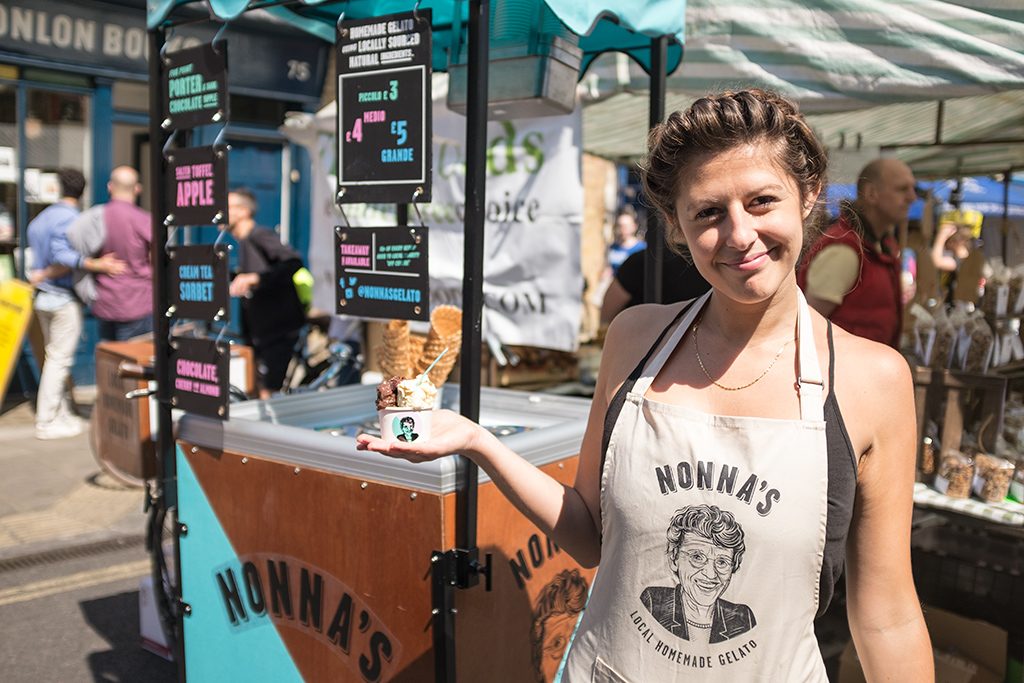 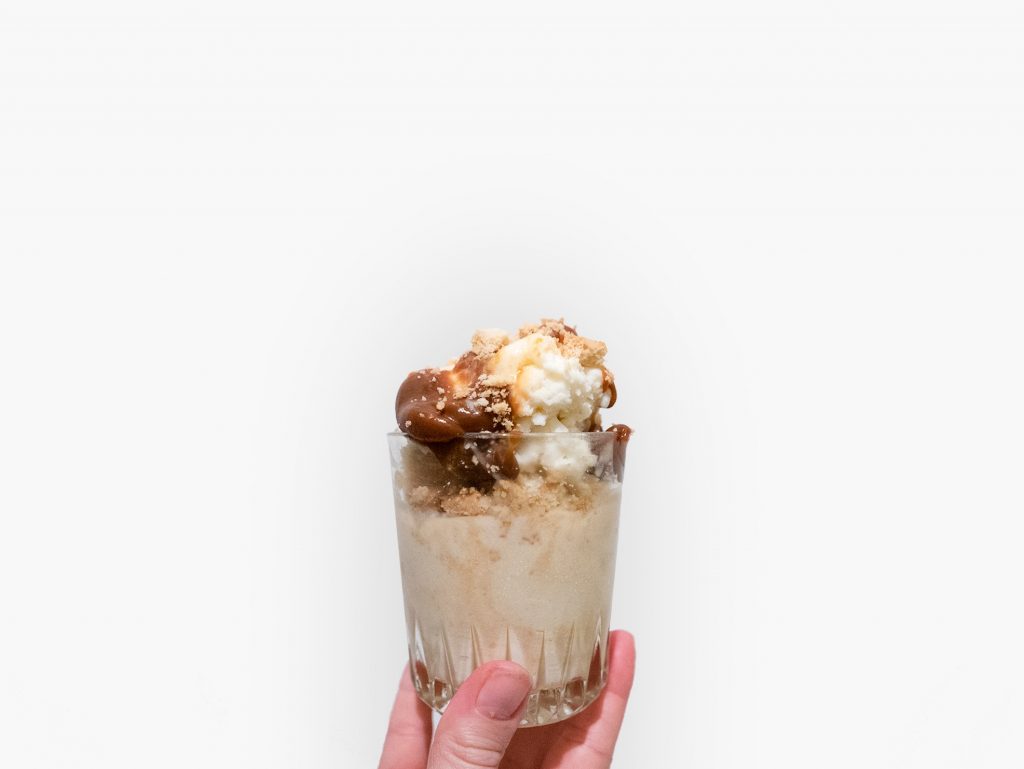 … SEE YOU AT #KERBdoesBurns! Tickets HERE.