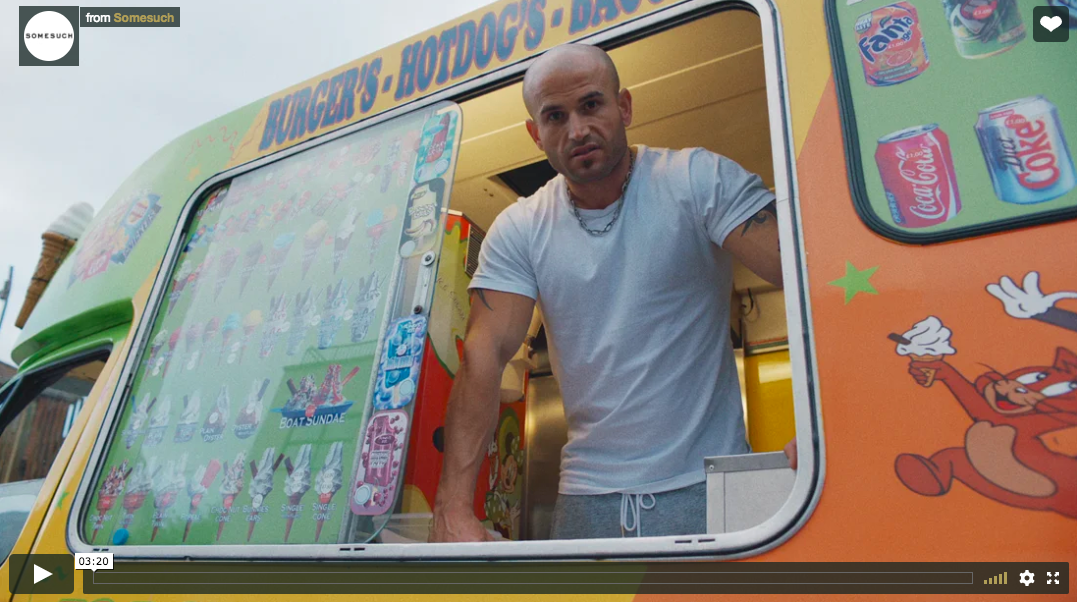 You could say that KERB began in an ice cream van. It was while scooping chocolate ice cream, rolling truffles and making brownie fudge sundaes in her choc-mobile, Choc Star, that our founder, Petra Barran first considered the idea of starting a London street food organisation.

All of city life approached that van – passers by, police officers, EHO, rival ice cream sellers and of course, the other traders who all were keen on Petra’s idea of ‘joining forces, getting organised and making ourselves more visible’. Over hot chocolates and milkshakes at the hatch, the plans for KERB got fleshed out. 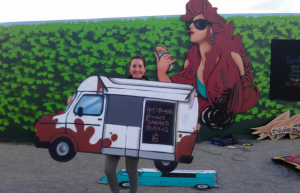 So we have a big soft spot for the frozen soft stuff, which is why we LOVE this film: Cold War, a three minute short film by London-based filmmaker, Dan Emmerson, that takes a light-hearted look at “the weird gang rivalry between ice cream van crews, warring over the prime spots to shift their Mr. Whippys in the inner city. Says Dan, “I wanted to capture the bleak reality behind the great British tradition”.

Ice cream vans are such an important part of Britain’s street food identity and our national consciousness around buying treats from a ‘shop on wheels’ – we appreciate everything they stand for, historically, culturally and, of course, personally. Watch Cold War here: 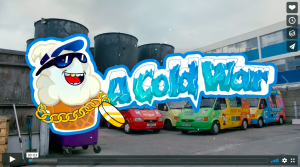 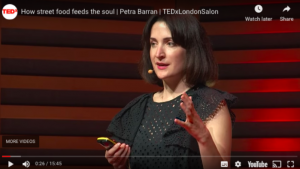 and read the oh-so classic ChocStar blog for all the stories ; )

In other ice cream-related KERB Life: 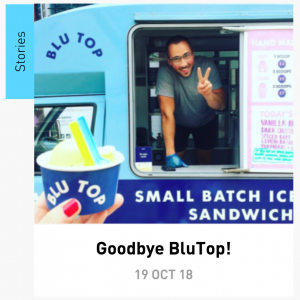