Why we love this: turning something uncelebrated into something beautiful, Malte Brandenburgs photography makes us look at Berlin’s council estate in a different light celebrating colour and regeneration in this city – just like we aim to bring flavour to London’s kerbs.

The story: These Berlin tower blocks were brought in to improve life for poor families after the war but later became “social hotspots” and in recent years, to counter the negative associations with them people begun painting them  – just like we aim to bring flavour to London’s urban spaces and transform the grey. 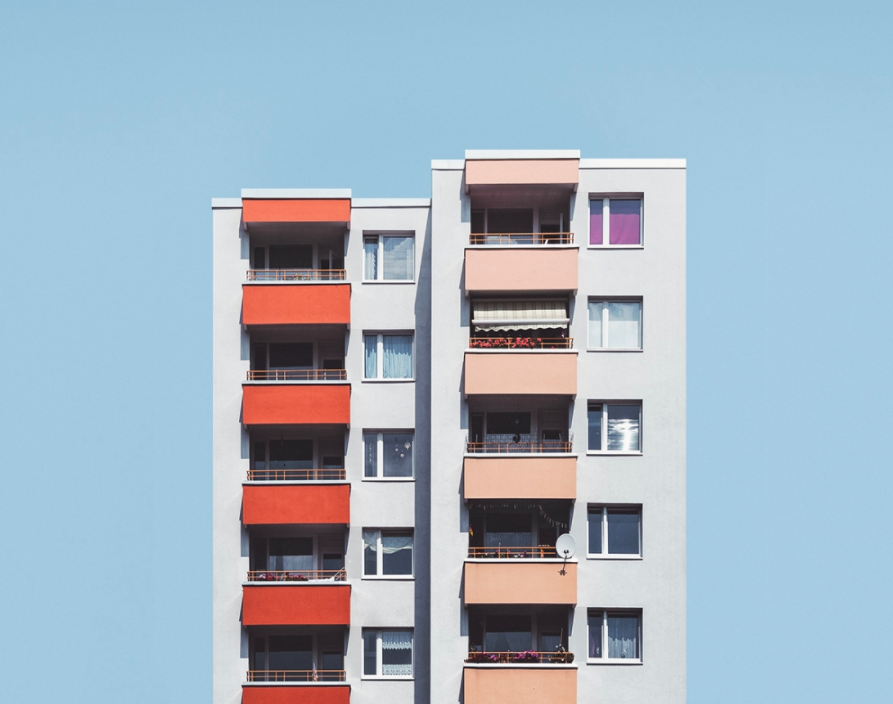 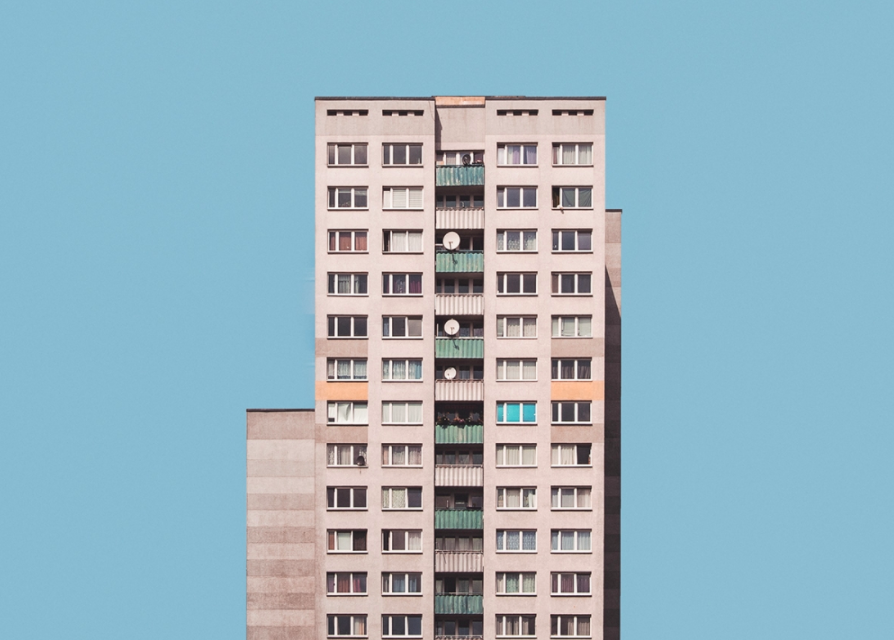 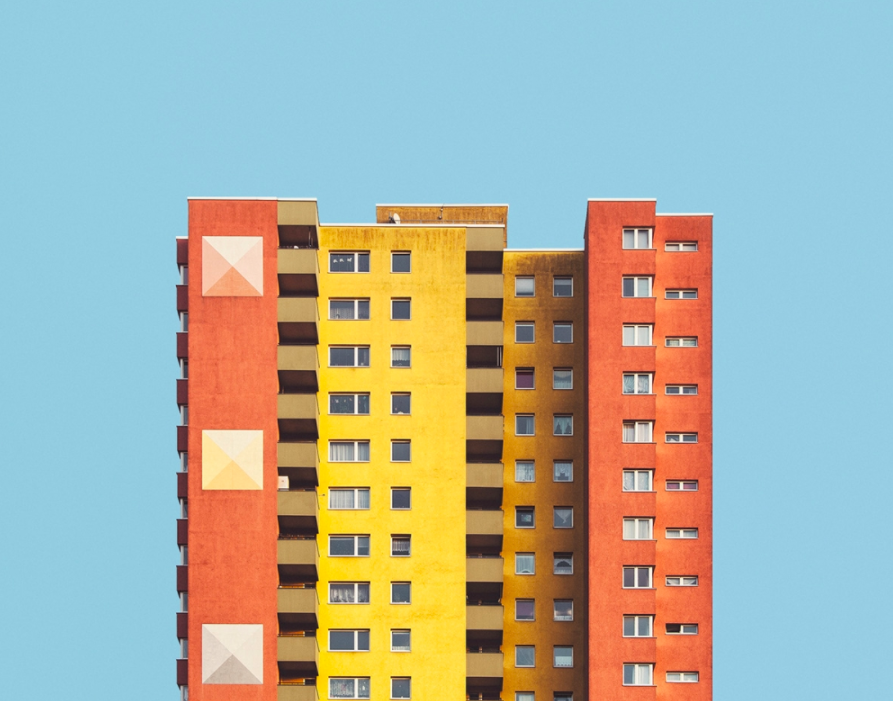 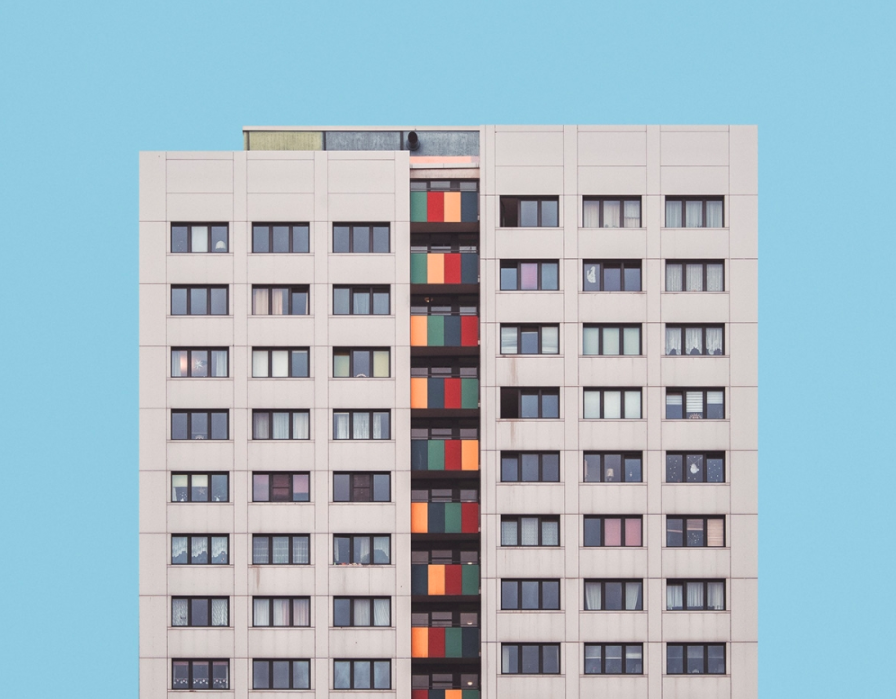 Brandenburg explains: “These buildings initially provided modern and affordable housing for manymiddle class families. With an easing housing market and other affordable alternatives, often a demographic change occurred: the middle class left to build their own houses in the suburbs or for the increasingly popular “Berliner Altbau” in the city centres, while they were gradually replaced by families with economic and social burdens.

“Initially a vast improvement of life for many people after the war, some of these housing estates became social hotspots. In recent years various initiatives tried to counter the negative effects, e.g. by painting the rather grey buildings. Still, people stacked on top of each other as an urban life form, remains an experiment.”