Jenn stopped by KERB Camden for some of KERBanist Ink’s calamari and a Pink Lady from KERB Counter and we asked her more about  Boogaloo – the world’s first pop up 24-hour radio station to be hosted inside a pub. 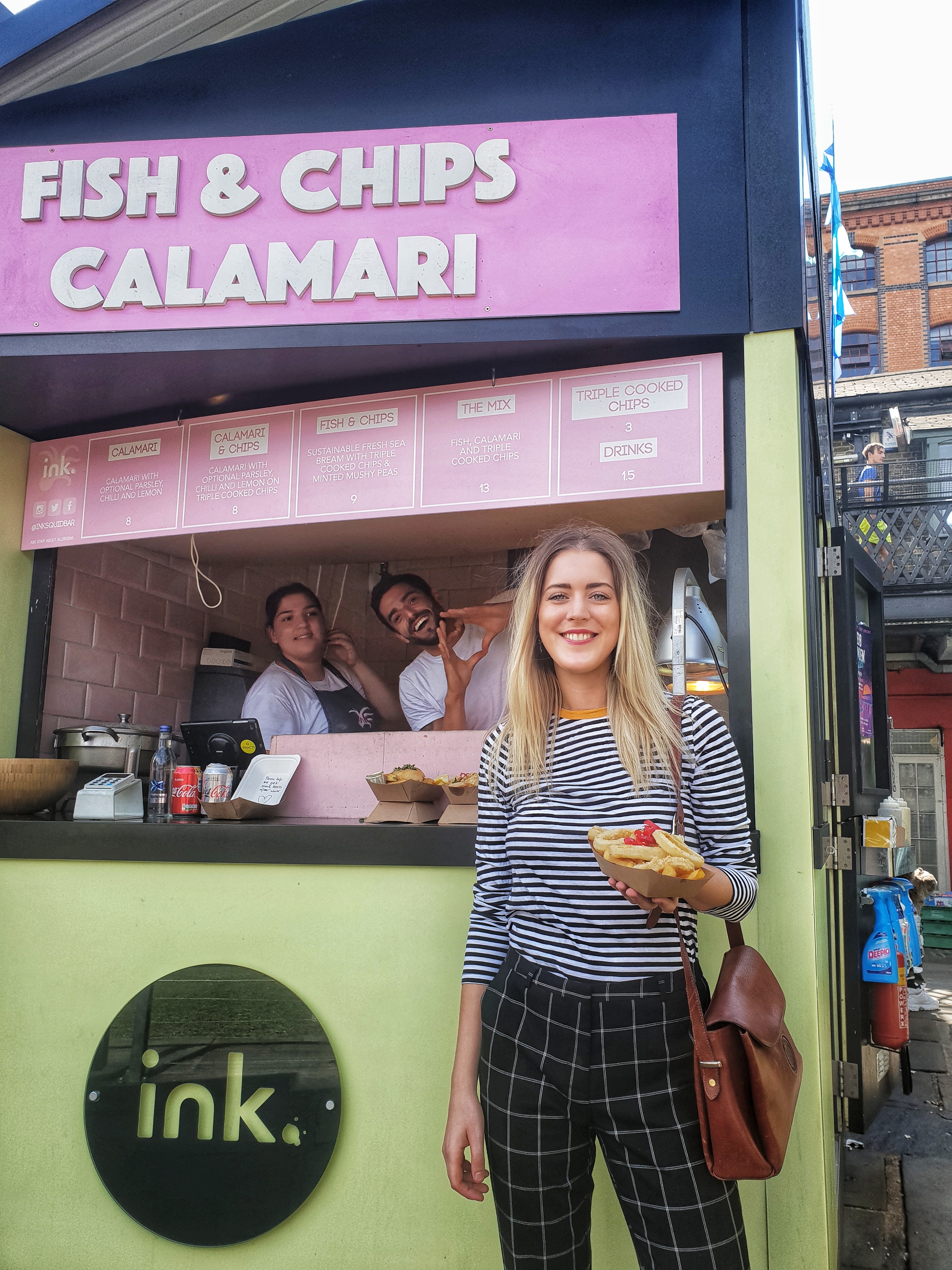 Favourite restaurant & dish in London: The roast dinner at The Stag in Hampstead – “the gravy’s like treacle”.

Boogaloo radio station was created by Gerry O’Boyle (landlord of the legendary Boogaloo pub in Highgate) and Jenn Crothers – someone who accidentally ended up in London, fell in love with music and Soho and became part of the Boogaloo family after leaving her job in advertising. Trivia: she went to uni with KERBanist Kolkati’s Kate de Lord.

“It’s called “Radio for Rebels” because everyone here grooves against the grain – it’s about people who aren’t presenters or DJ’s but first and foremost PEOPLE WHO LOVE MUSIC and can play and talk about whatever they want and feel passionate to play.

Boogaloo radio reflects the boom of internet radio, the pop-up element of it, it’s open for anyone passionate about music. There’s no set ‘trends’ for our presenters and they’re not even ‘presenters’ by profession – just anyone with an unapologetic love for music who wants to come and play what they want and love it. We’ve got everyone from a guy who used to be an undertaker to presenters who’ve signed Madness and Gorillaz. And we have band takeovers from some really huge names, it’s eclectic.

I didn’t know much about music before, and only recently got into it.  I pitched the idea to Gerry 1 and a half years back after coming to London and falling in love with a pop-up radio in a cafe in Soho and it opened my mind to a whole world of funk and disco – Aretha Franklin, Marvin Gaye, the untouched versions – I didn’t know it before because I hadn’t been exposed to it. Nowadays we’re so force-fed. There’s not enough political stuff in the charts enough e.g. Blondie and The Riots, The Clash and at Boogaloo we play the real stuff” – Jenn Crothers. 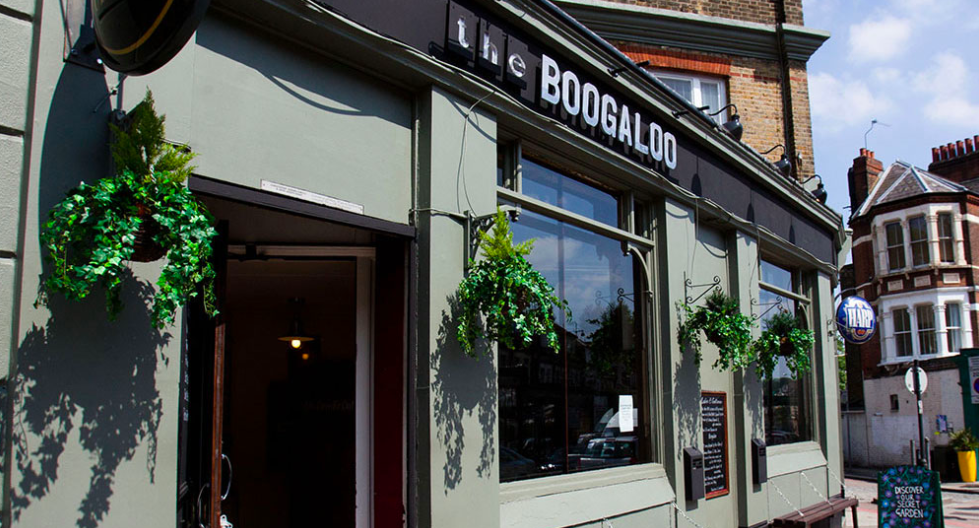 “The Boogaloo has been a gathering place, a watering place, a music hall place, a dancing place, the host of art happenings and literary events, the inspiration for a song or two and a discreet place for a rockstar, an elegant lady or a man of the cloth to have a quiet drink amid the chaos while the crazy world spins. We opened our doors for the first time many years ago and we are glad to say, we are going as strong as ever today. We love the past and everything vintage, just as much as we love everything new that we bring to the bar, but The Boogaloo has the charm of staying timeless …..And that’s the way we like it”

Boogaloo refers to American Latin music in New York in the 70s.

Look out for these three on the decks this Friday 3 August. 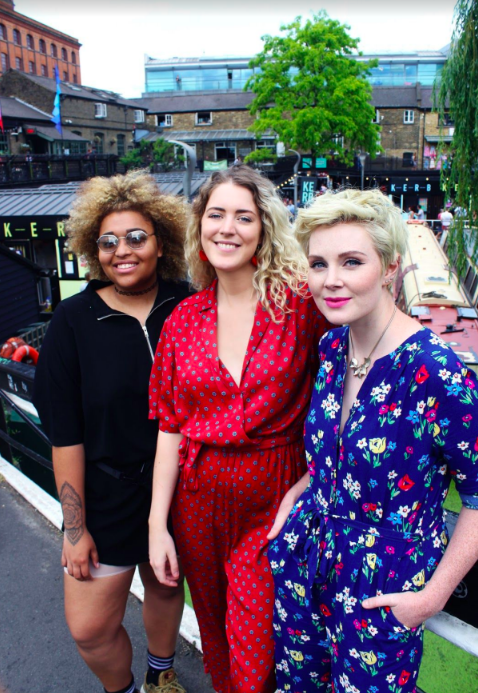 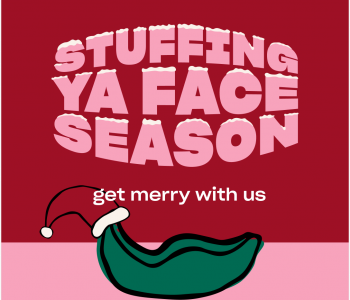 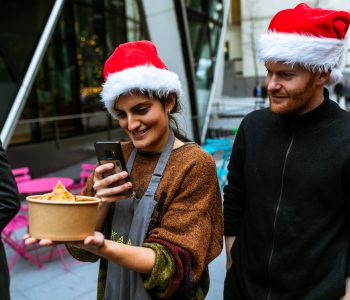 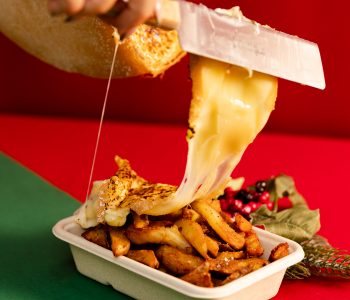 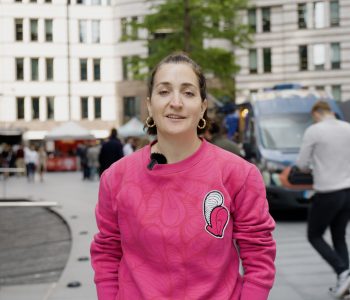 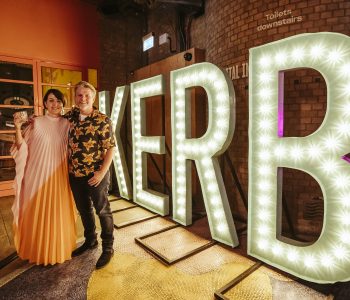 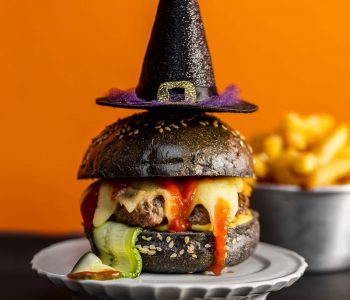