Happy Halloween. Here’s some photos we rummaged from the archives of our Halloween Hellraiser 2013, (plus a fantastic blog piece with full highlights written by Matt The List).

It was a night of “gruesome menus and bone-chilling beers” under the Canopy, feat. squid ink ‘Hellbaos’ from #KERBAlumni, Bao, deadly hot sauce Heartbreaker burgers by Tongue ‘n Cheek, Crucified Aromatic Loukani by The Grilling Greek aka ‘Freaky Geeky’, blood bites and death-nuts by You Doughnut and more from Bell and Brisket, What the Dickens, Kooky Bakes, Well Kneaded and the always inventive Sorbitium Ices. 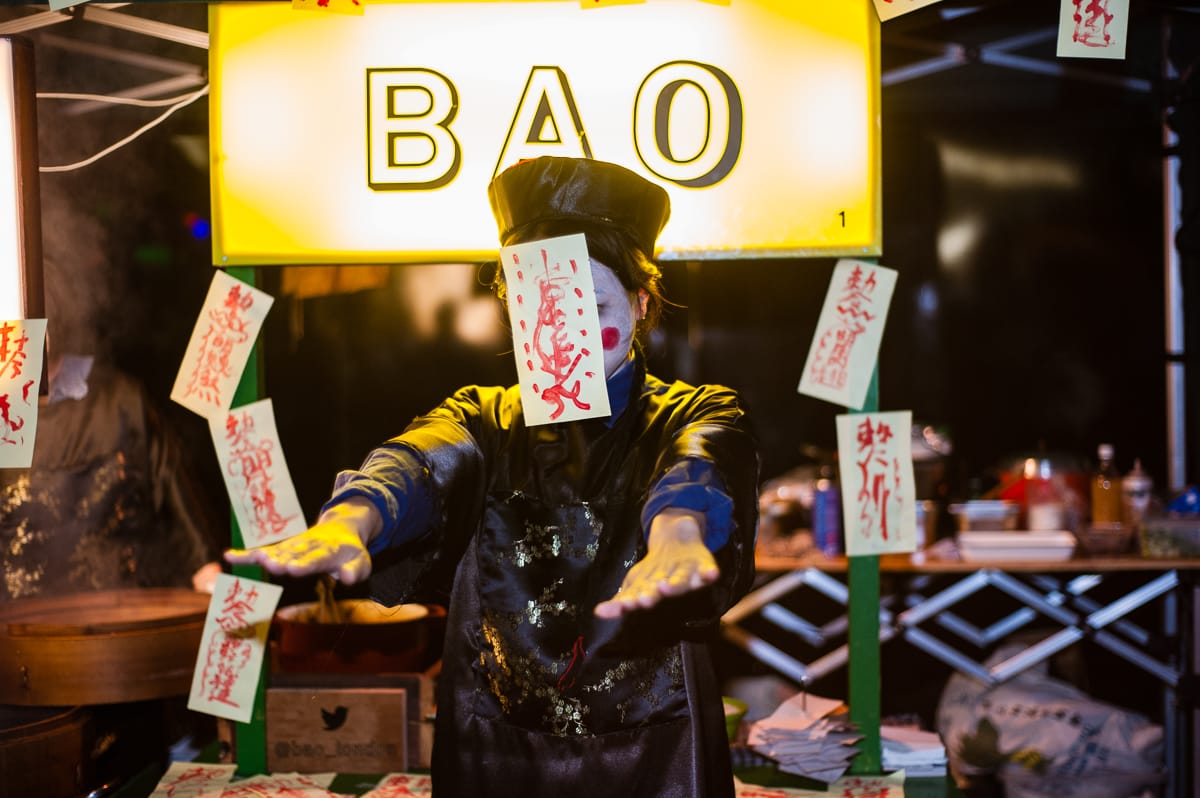 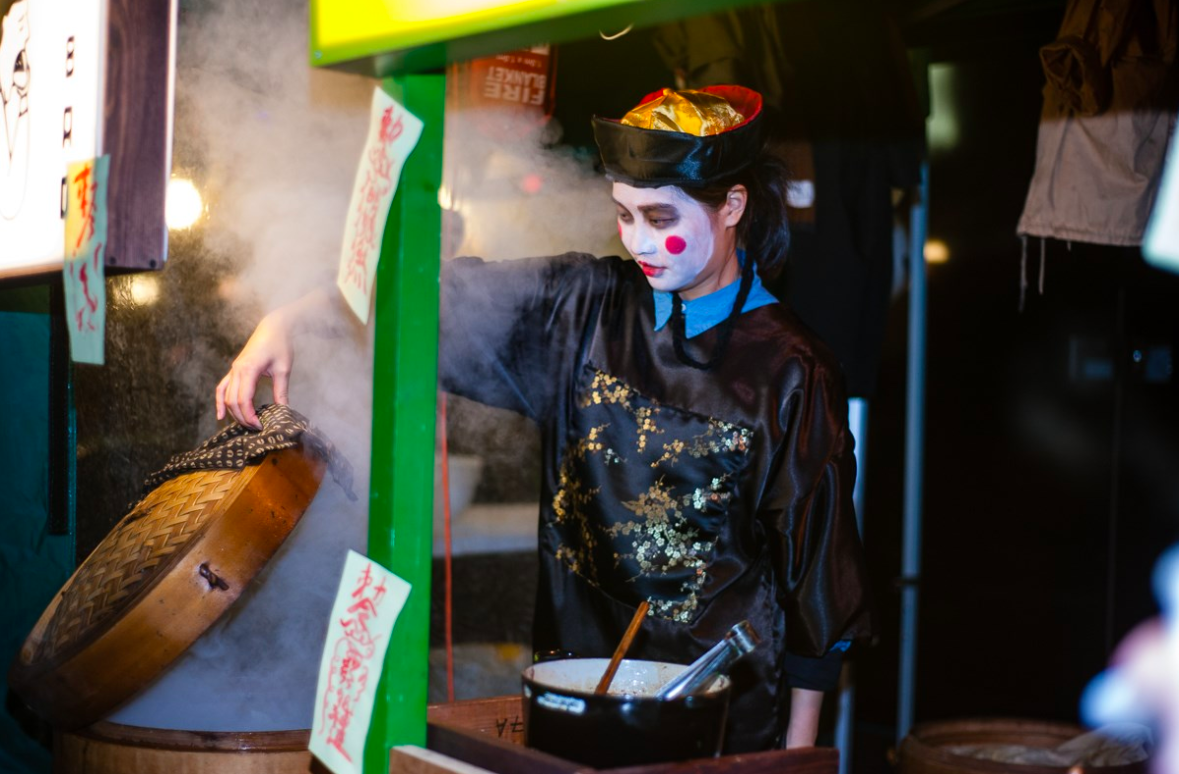 Erchen, steaming those squid ink baos (predecessor to the infamous ‘Cod Black Bao’ – they’ve got a skull special on at Fitztrovia today) 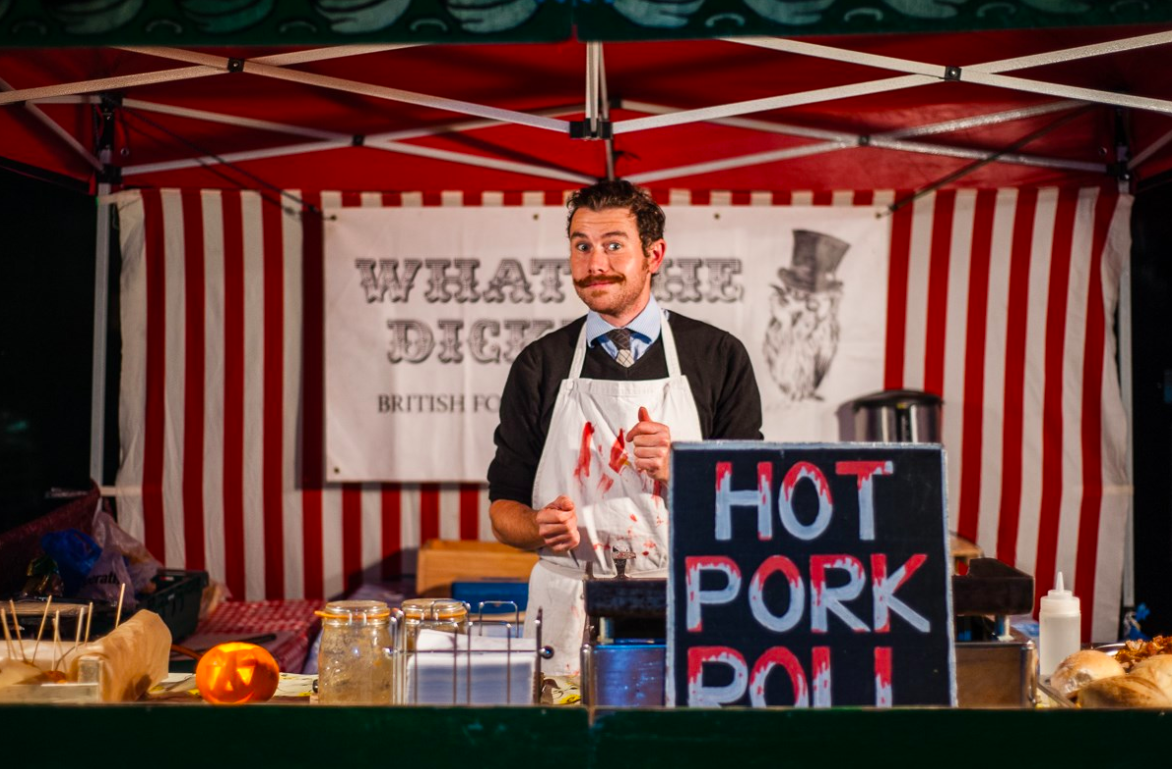 Adam from What the Dickens! – who now runs Berstein’s on Chatsworth Road 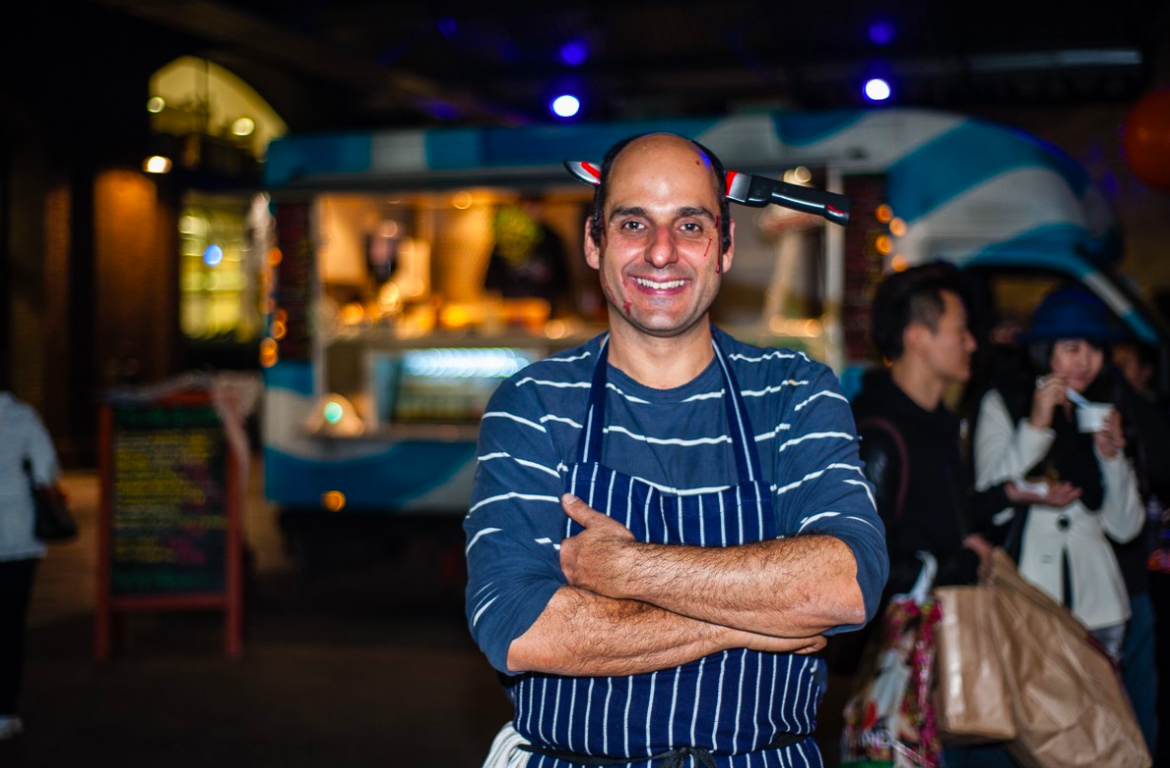 Spiros from The Grilling Greek 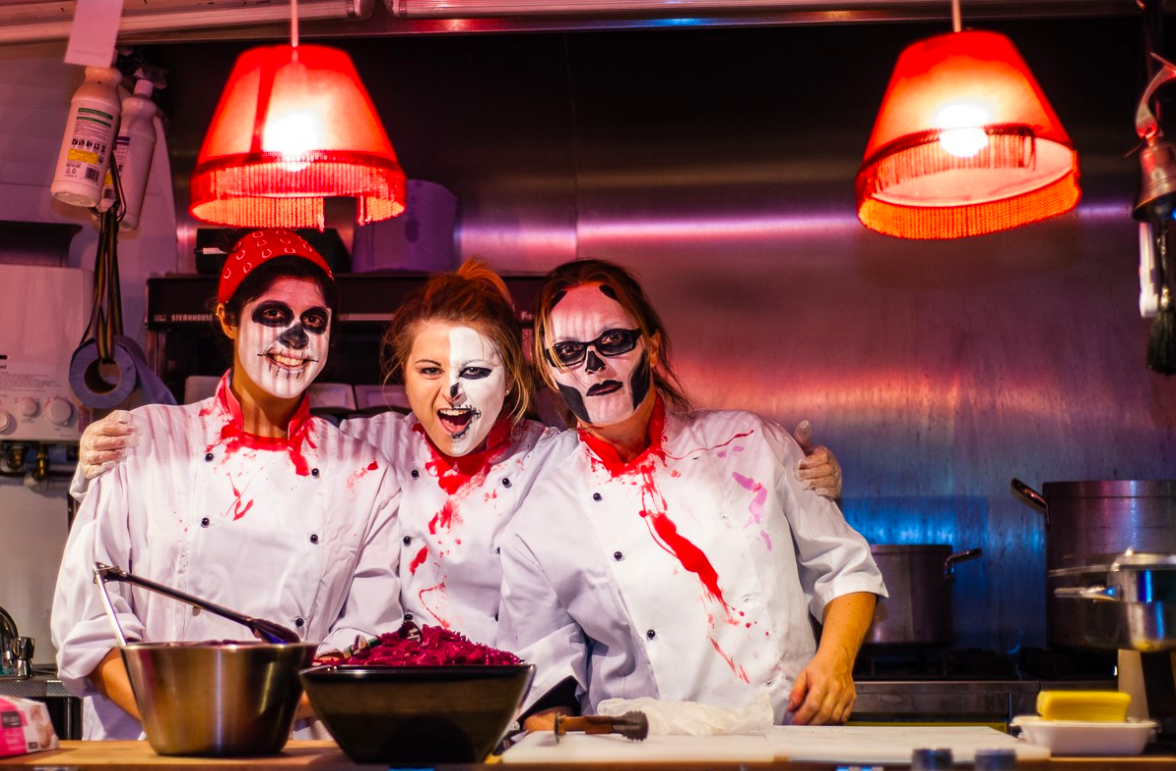 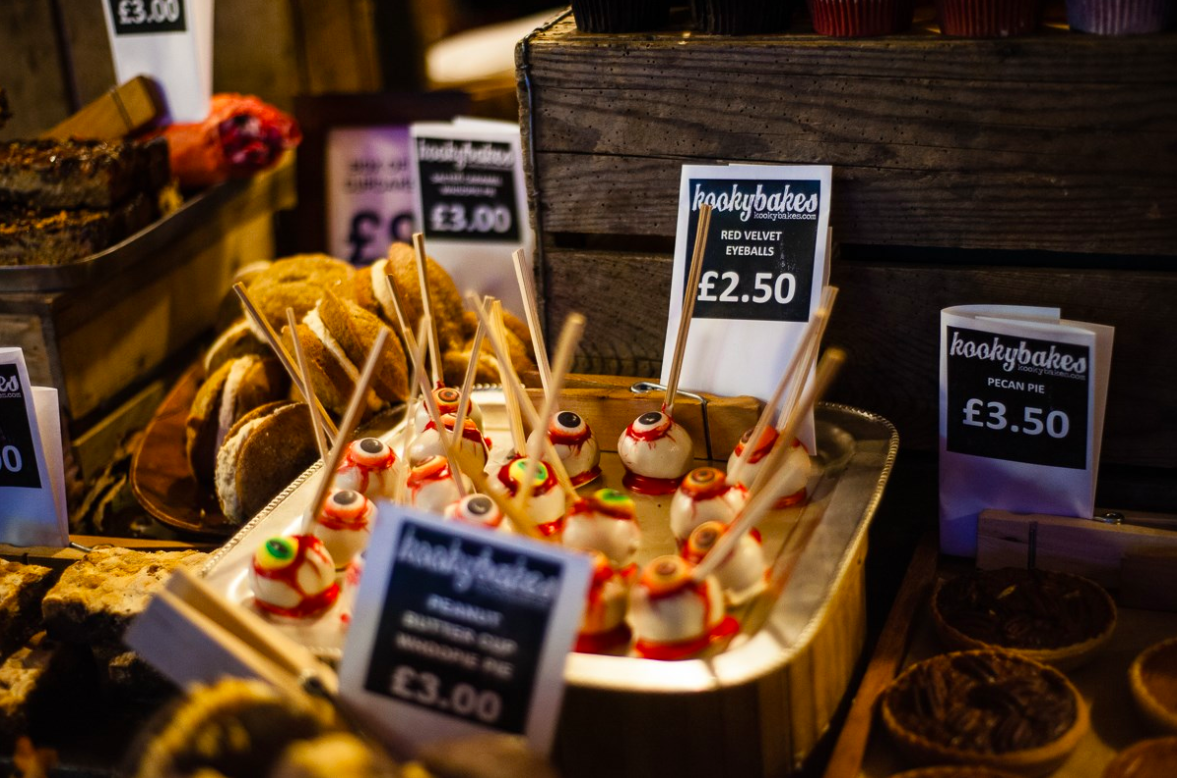 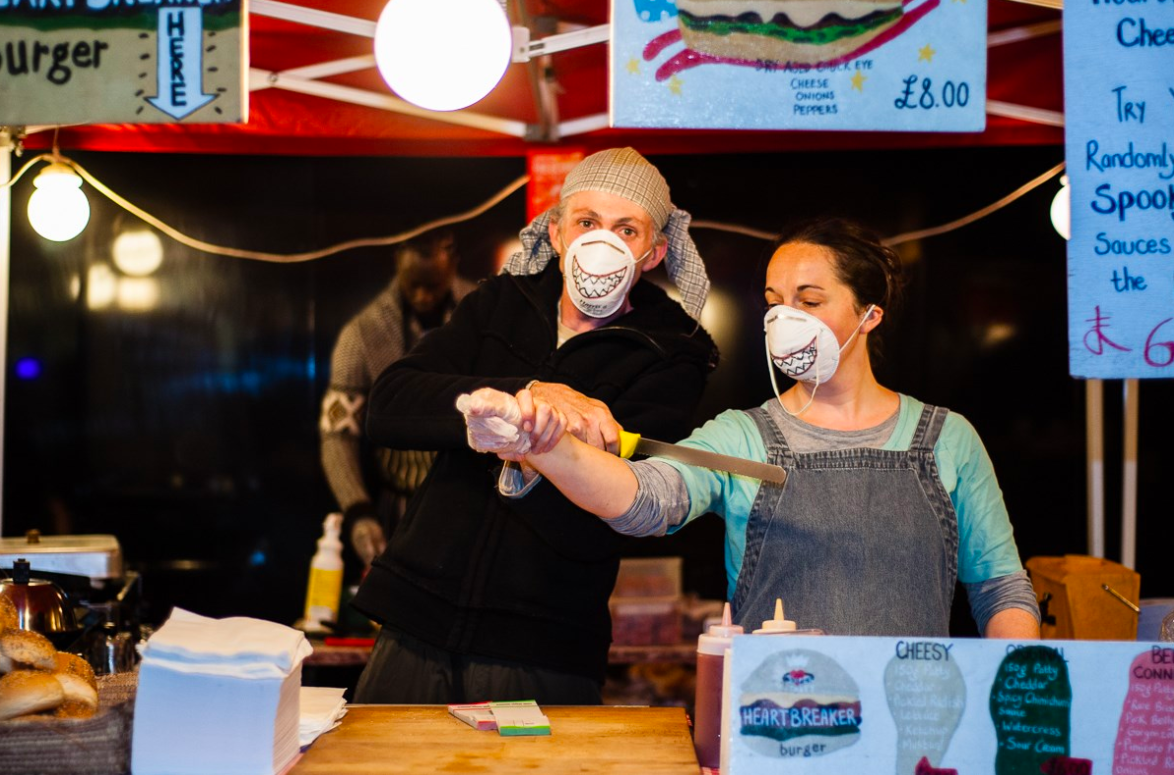 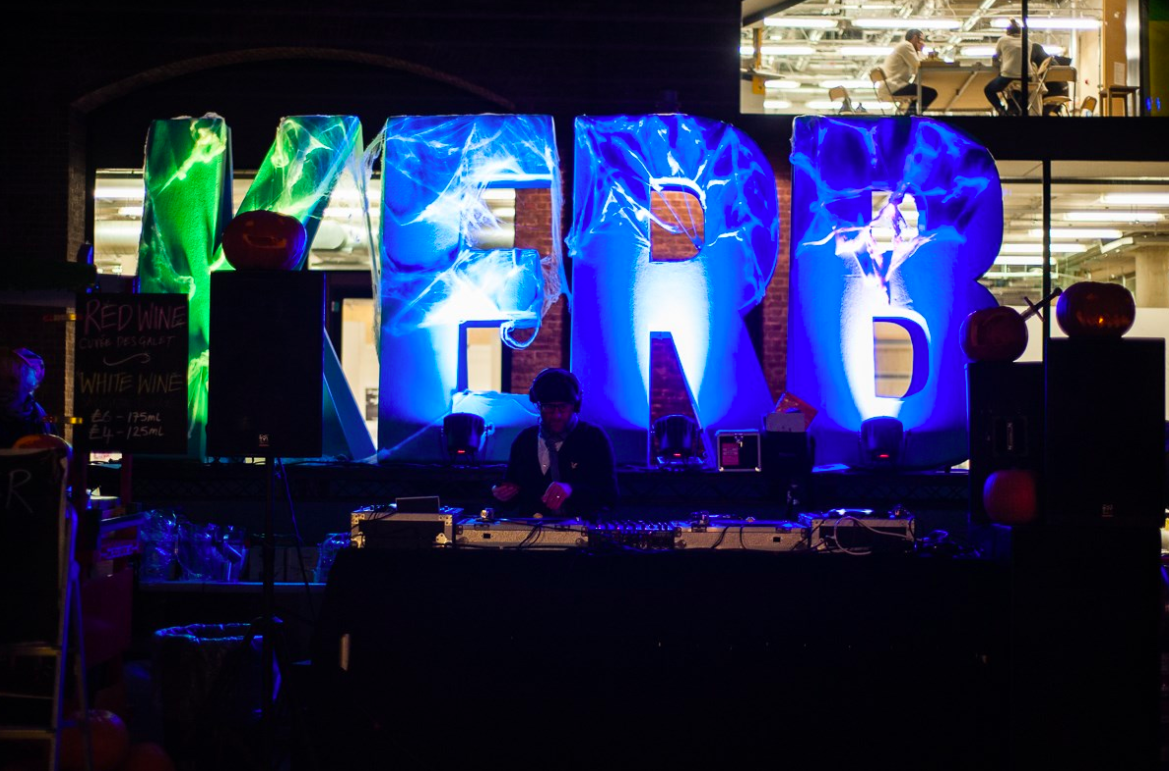 And if that left you hungry, here’s 5 Spooky Specials for you to look out for at our lunch markets this week: 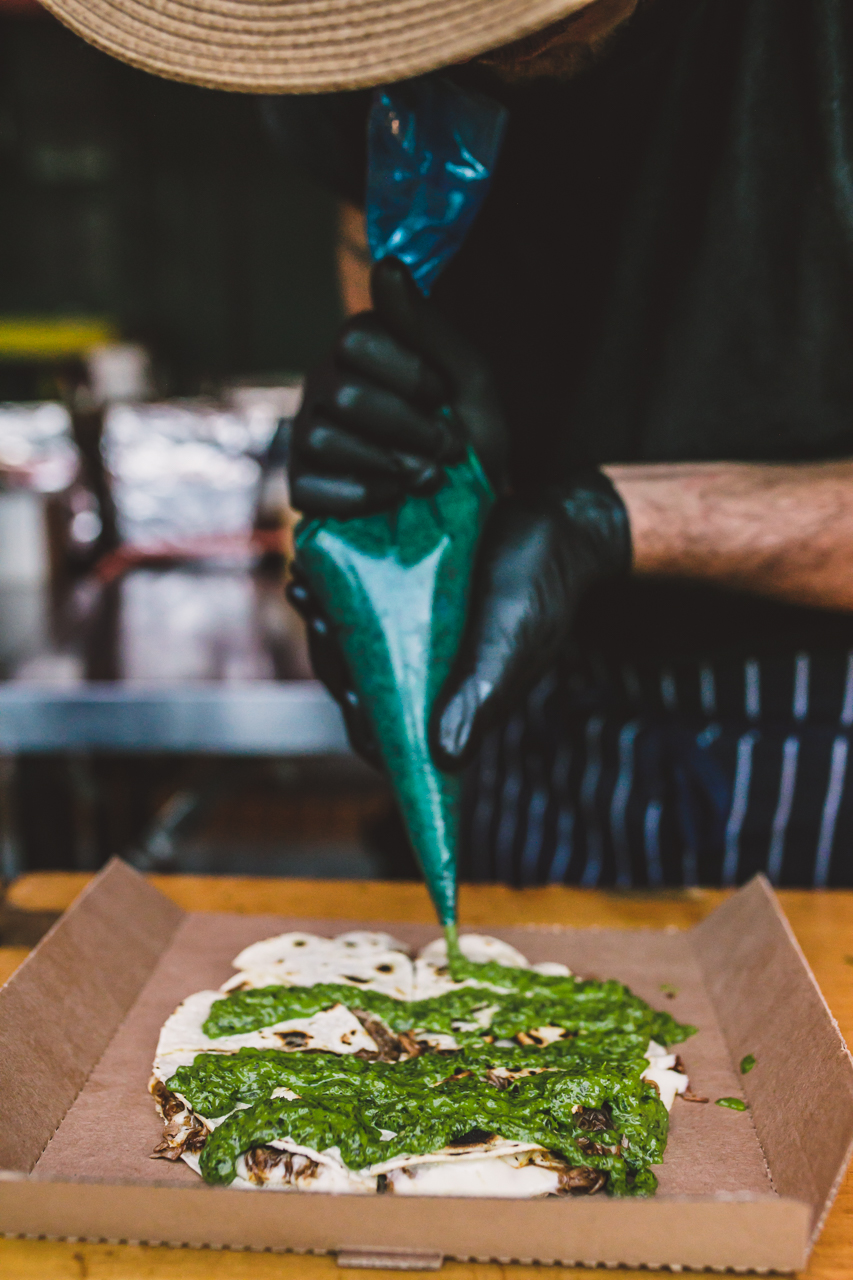 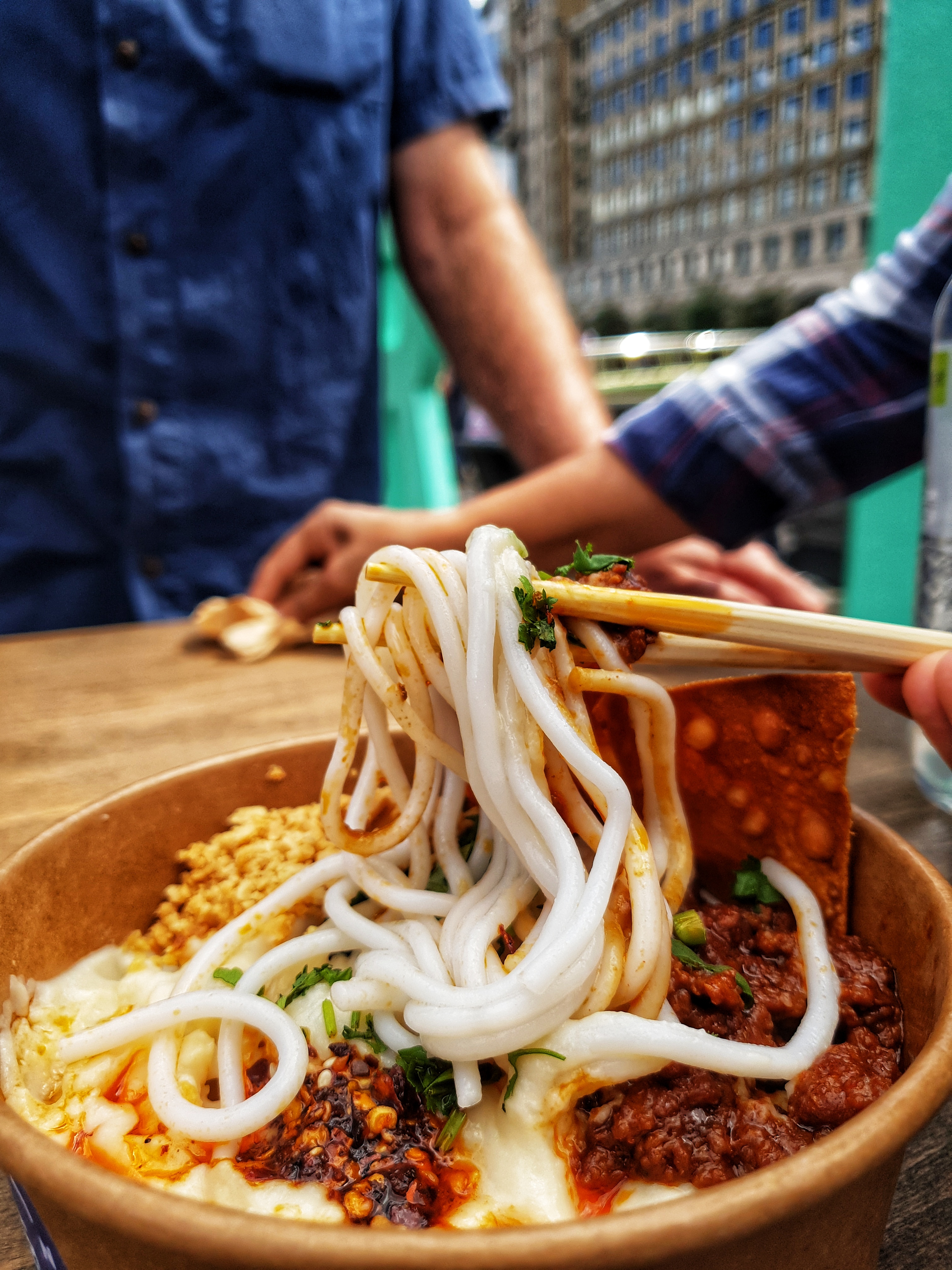 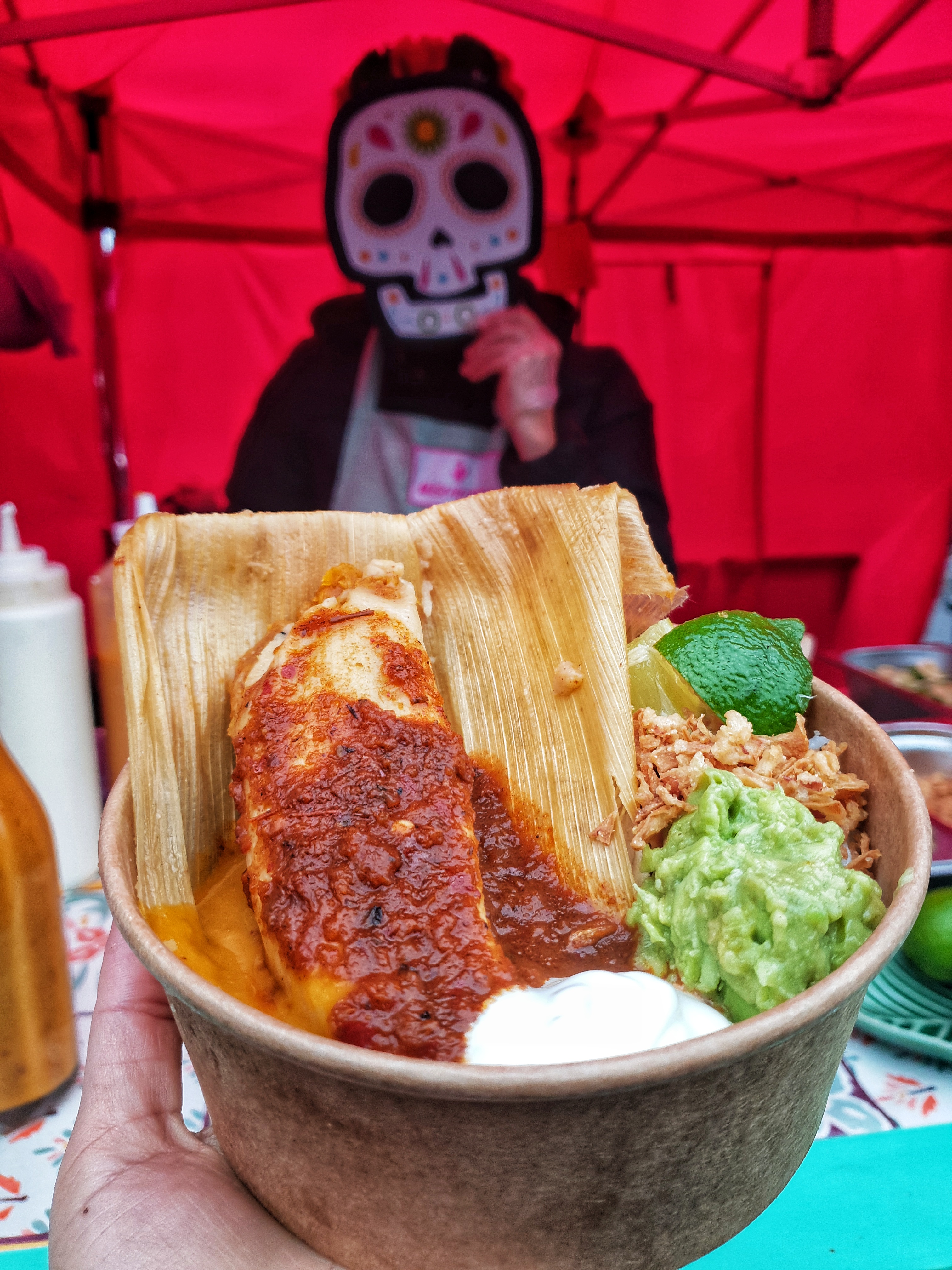 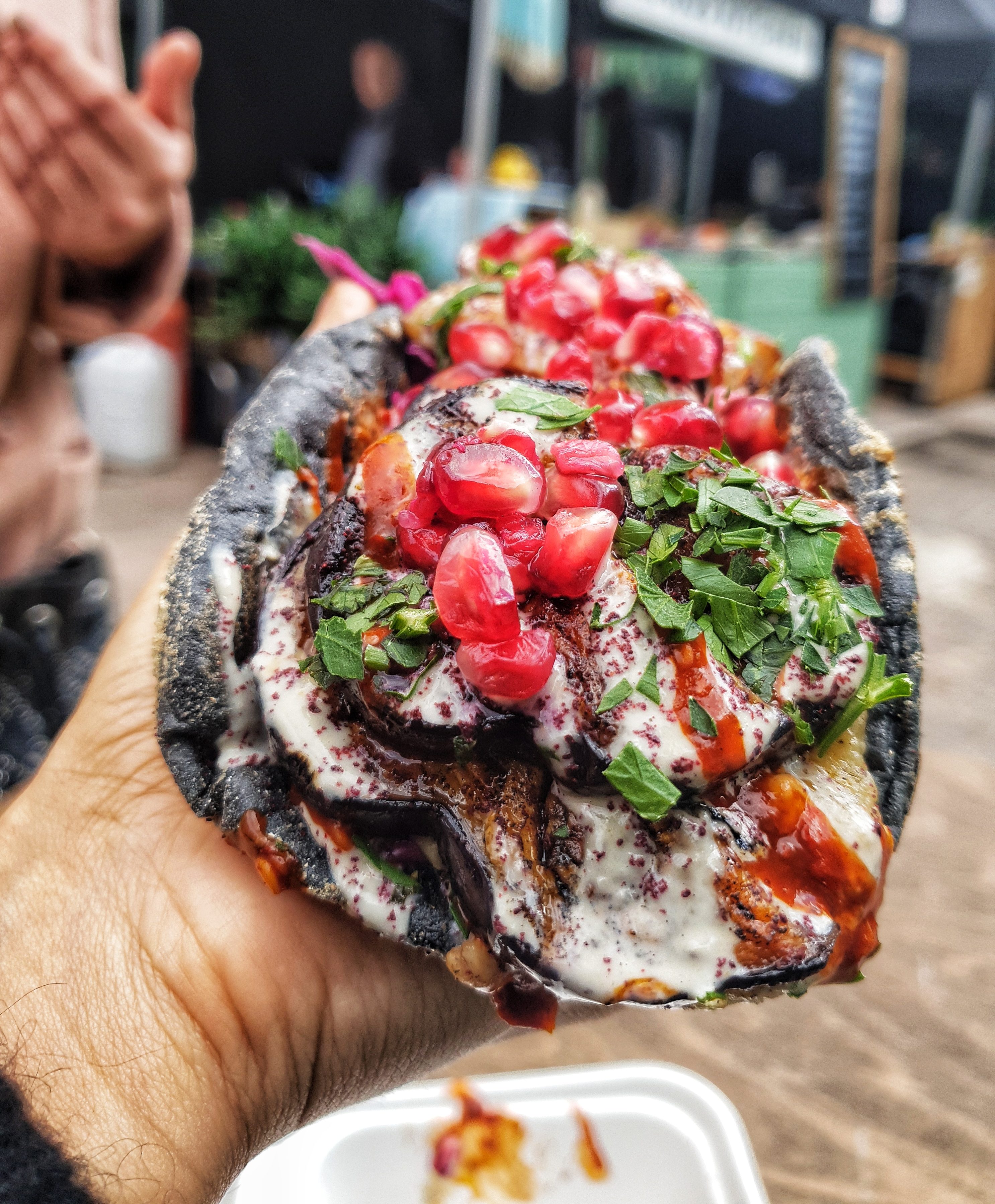 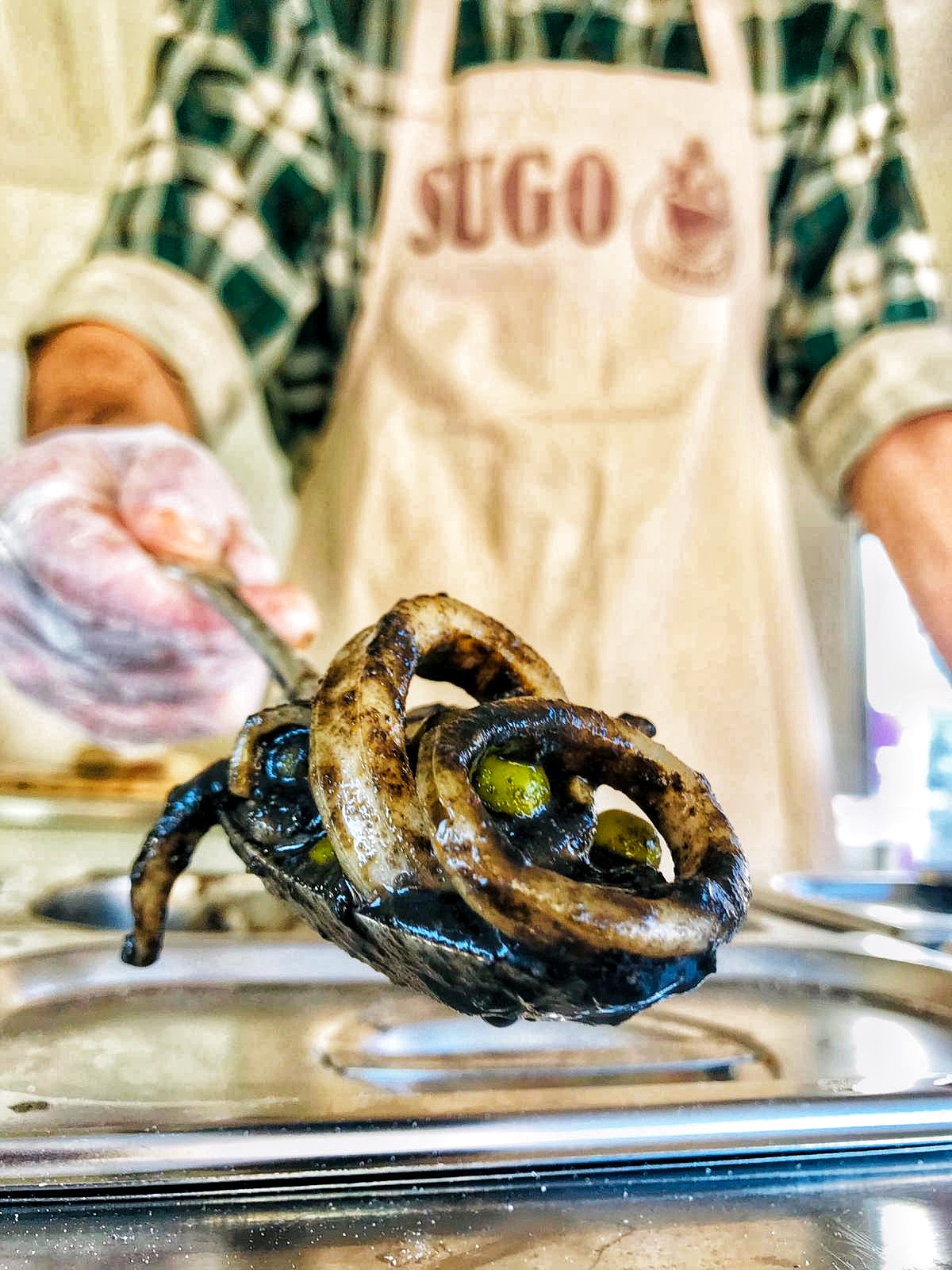 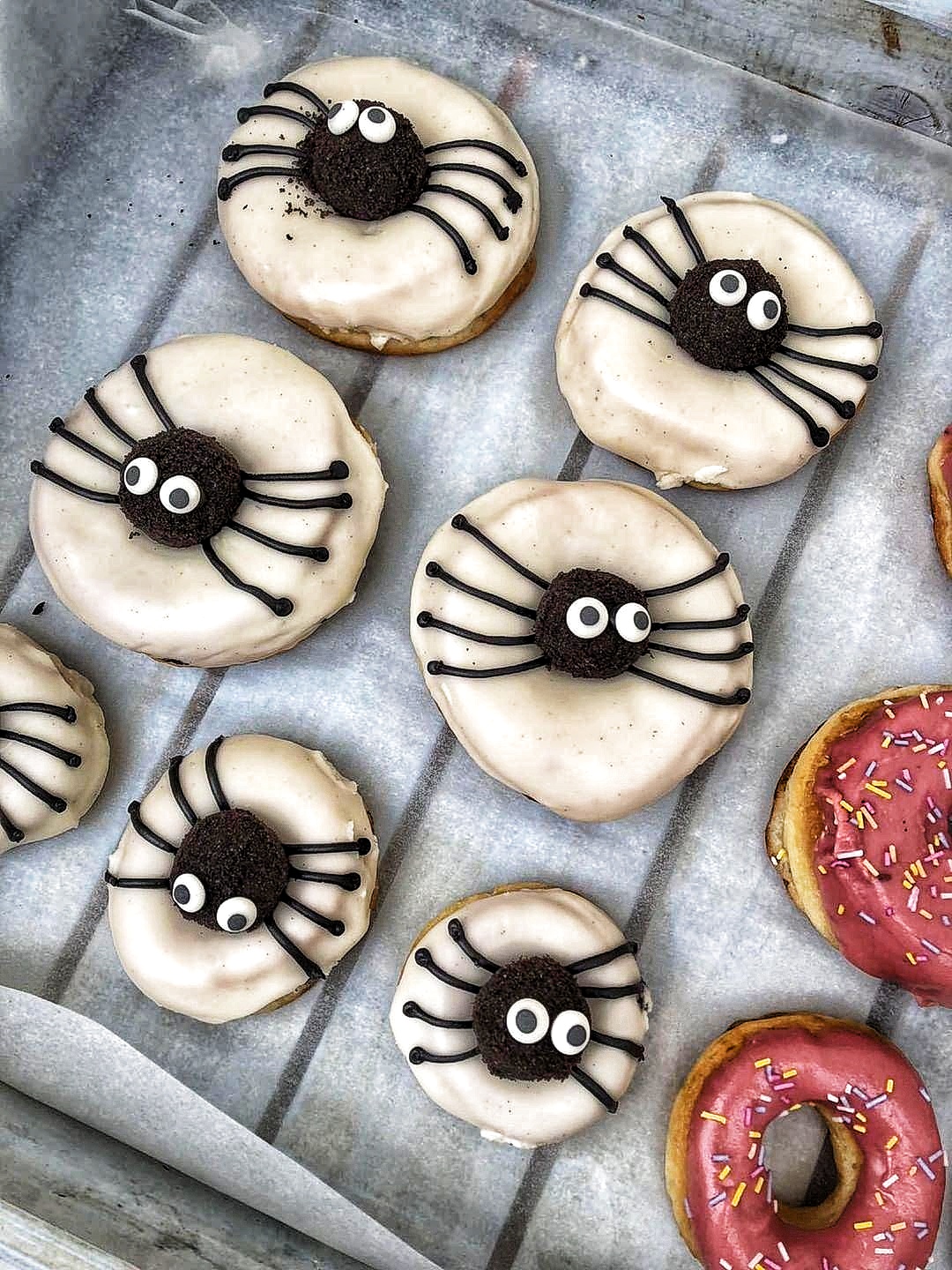 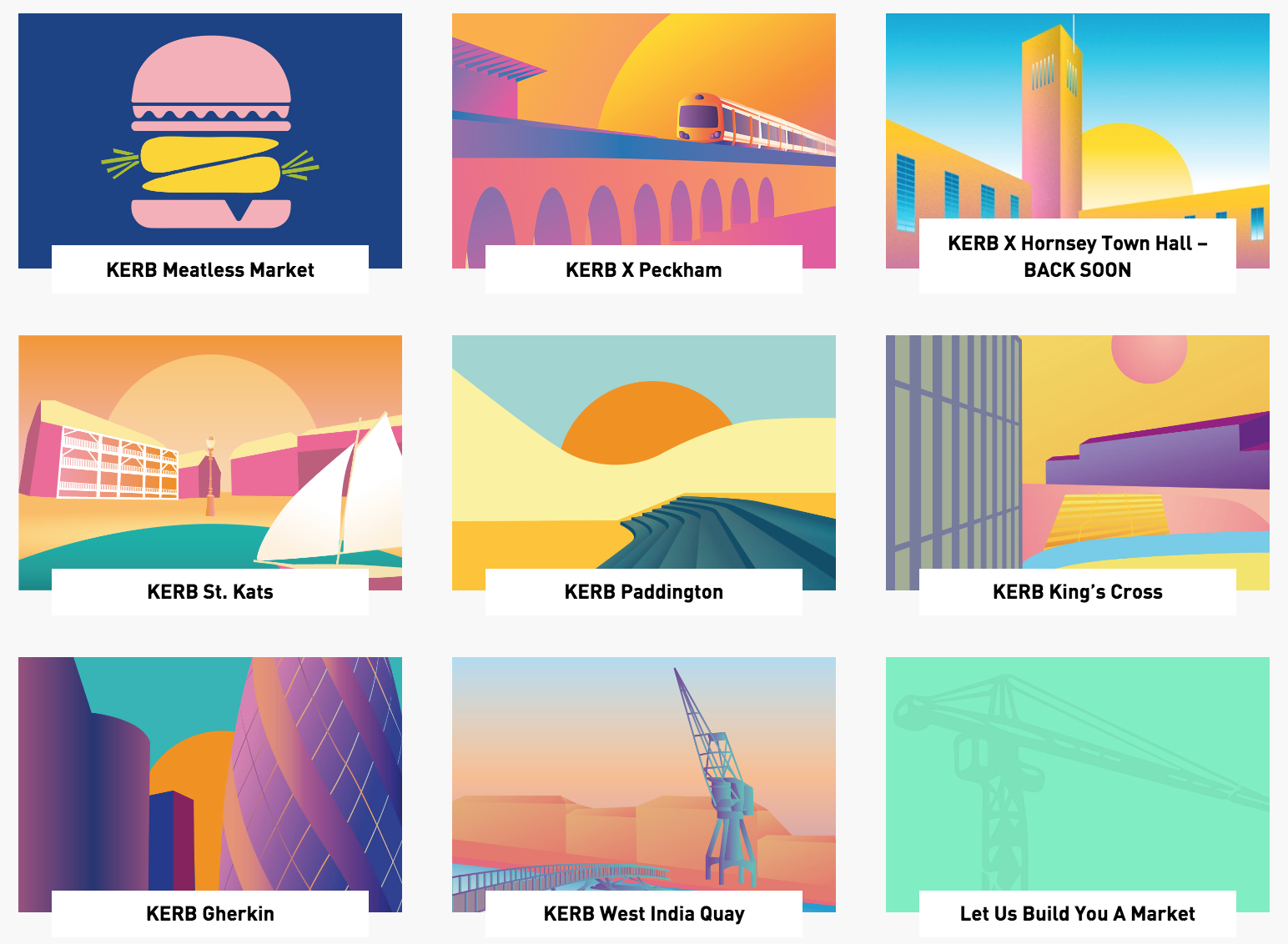