Thank you to everyone who came to came to our fried chicken battle last weekend, and our 8 contenders for taking part. Congratulations to KERBanist Petare for winning the KERB Colonel 2018 SECOND YEAR RUNNING (you voted), da ja chicken for coming second with her Malaysian Octo vinaigrette showstopper and Filipino favourites BBQ Dreamz for coming third with their adobo glaze calamansi mayo wing. Highlights below. 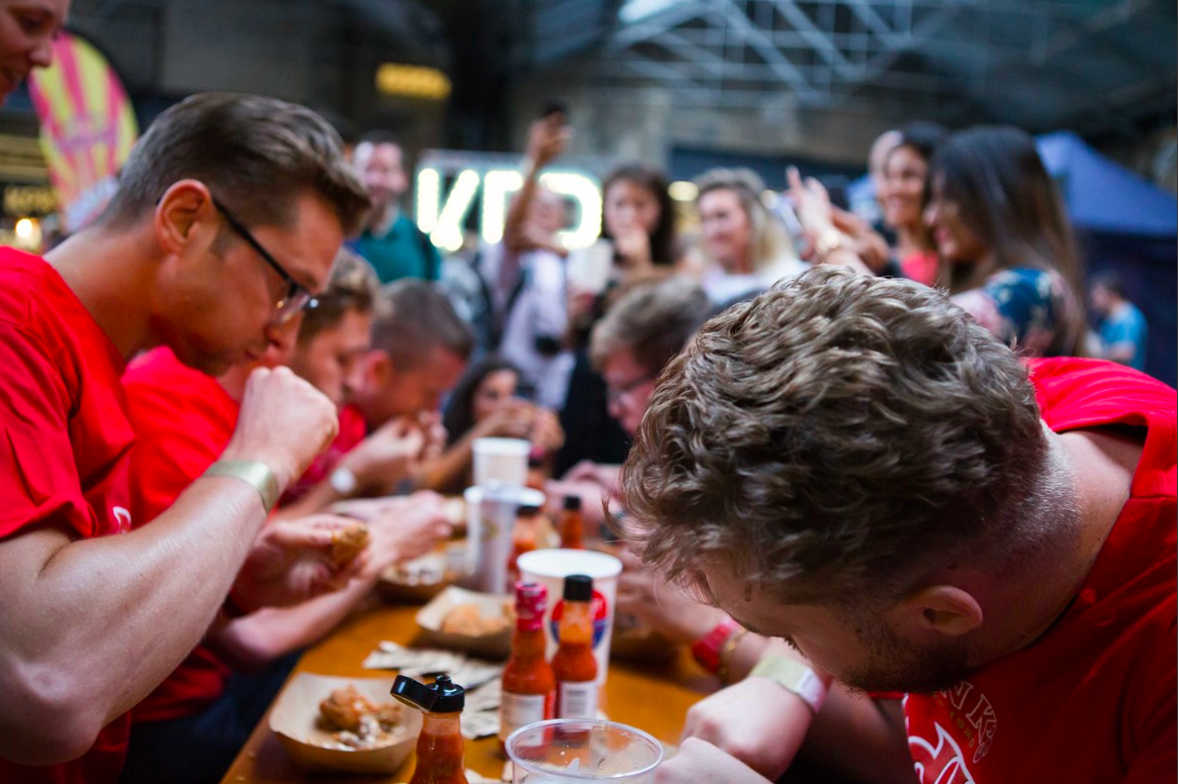 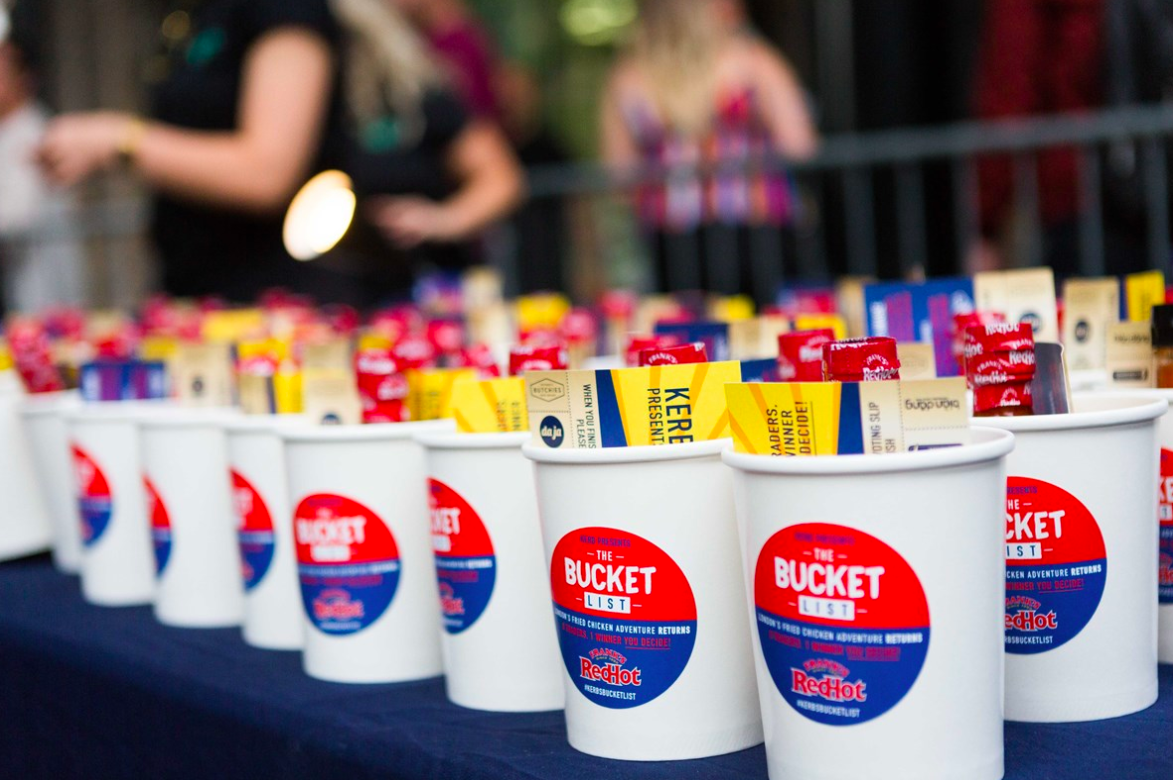 Buckets at the ready 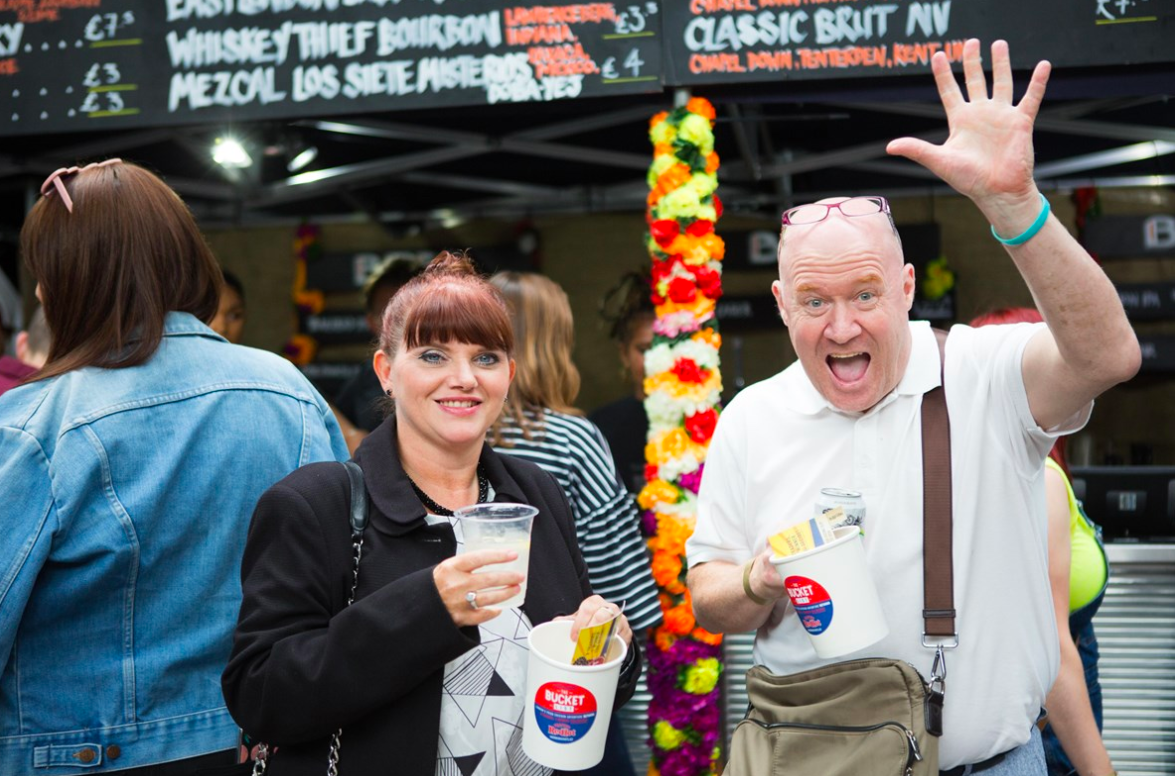 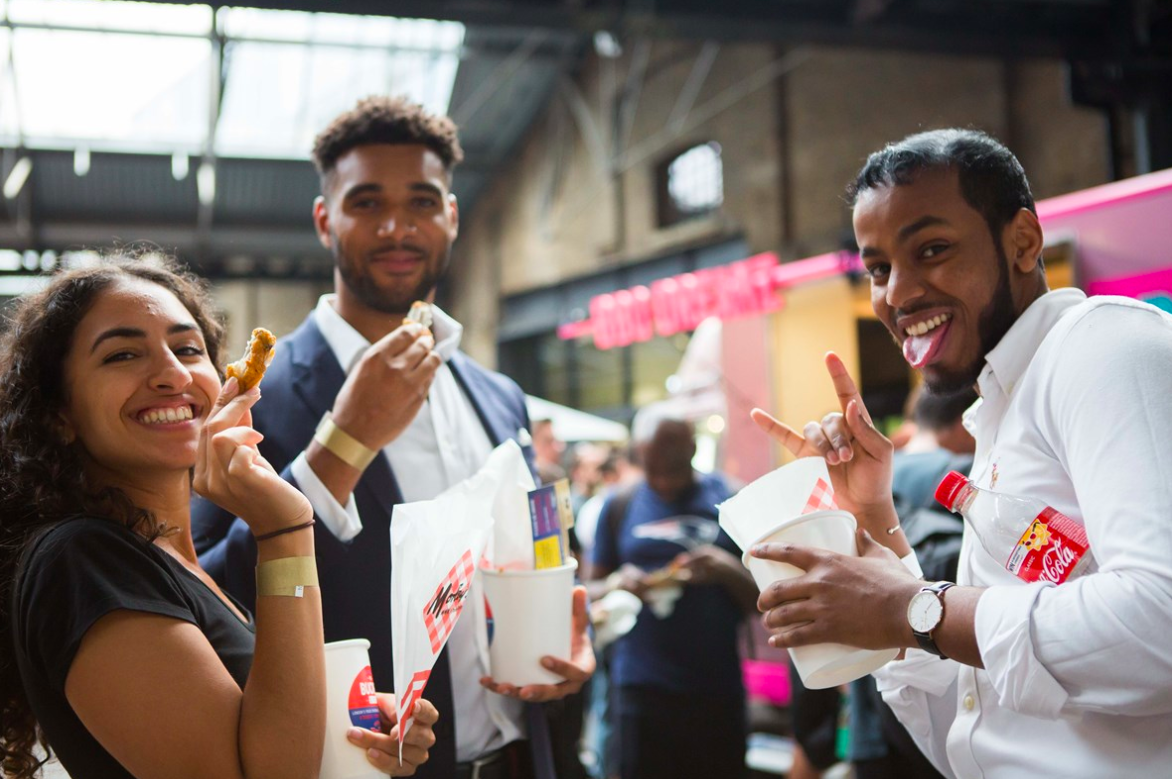 Kicking off with Morley’s – classic wing 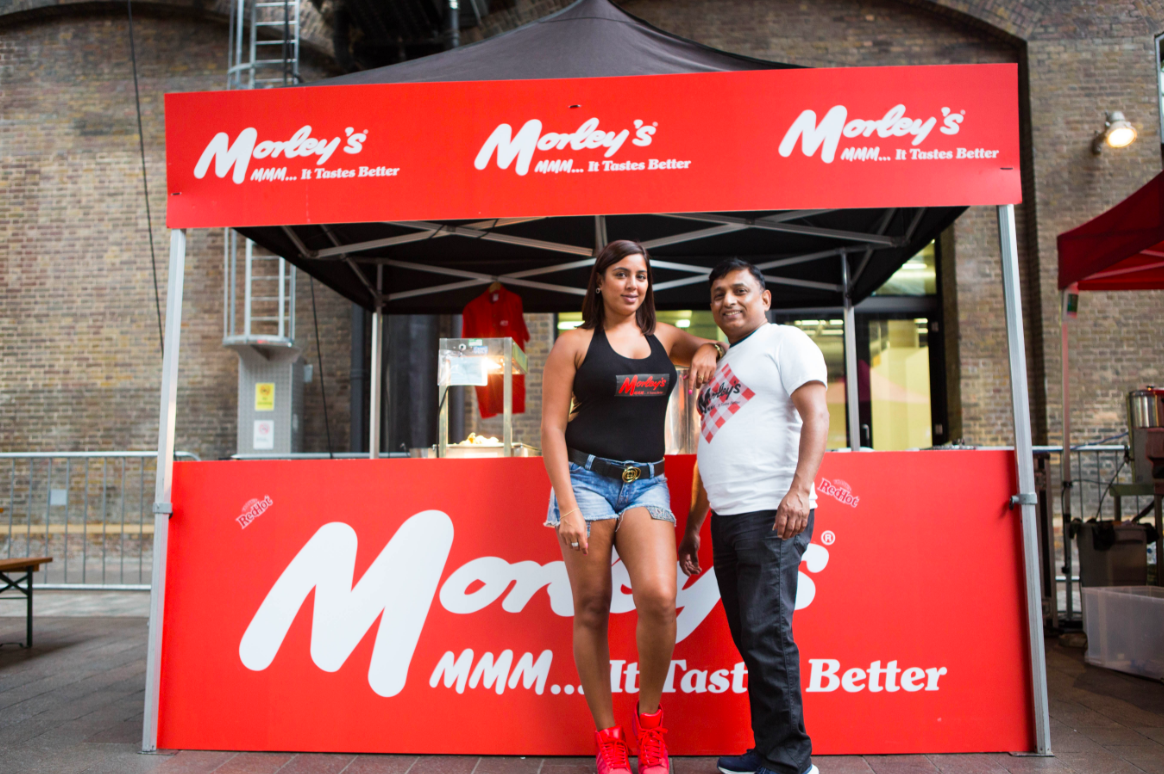 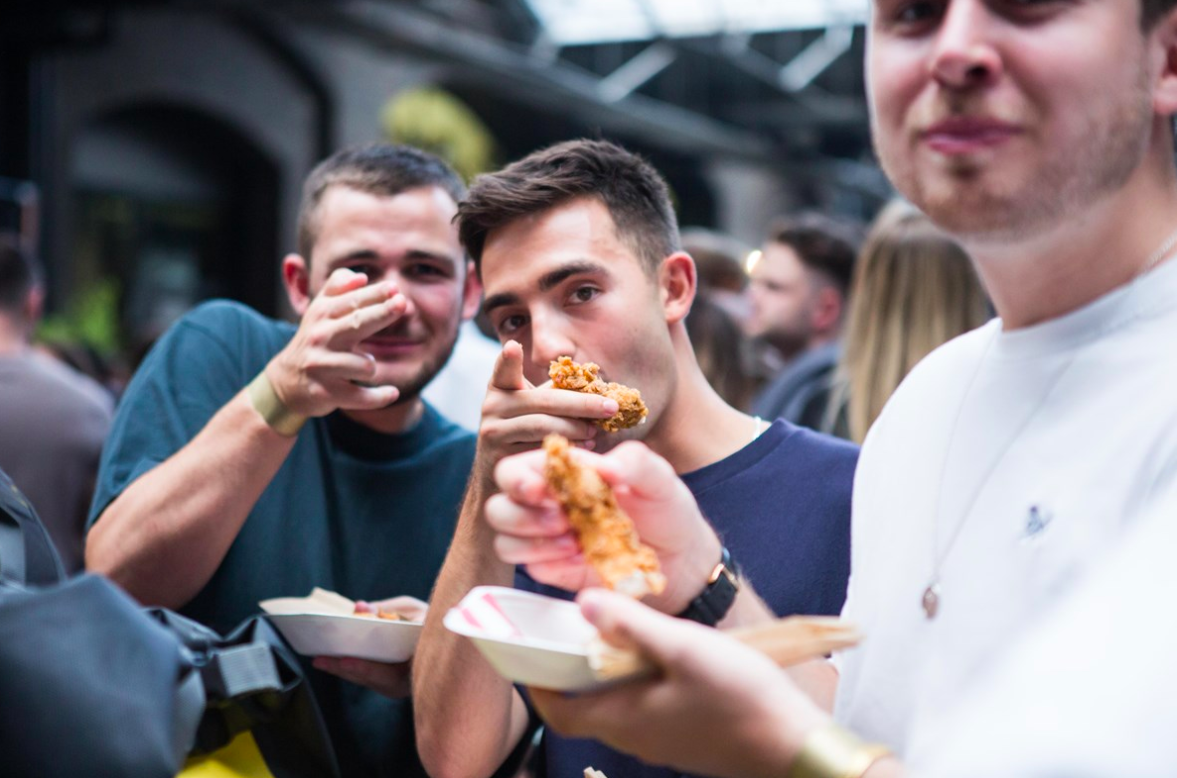 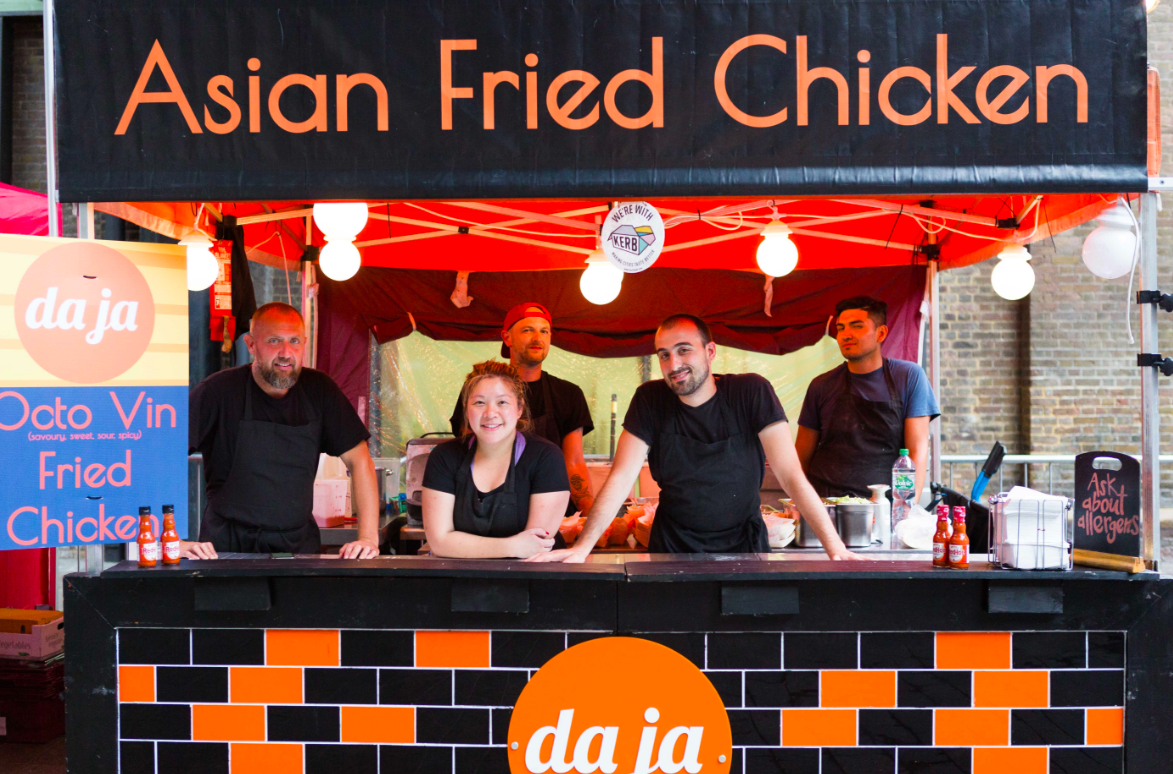 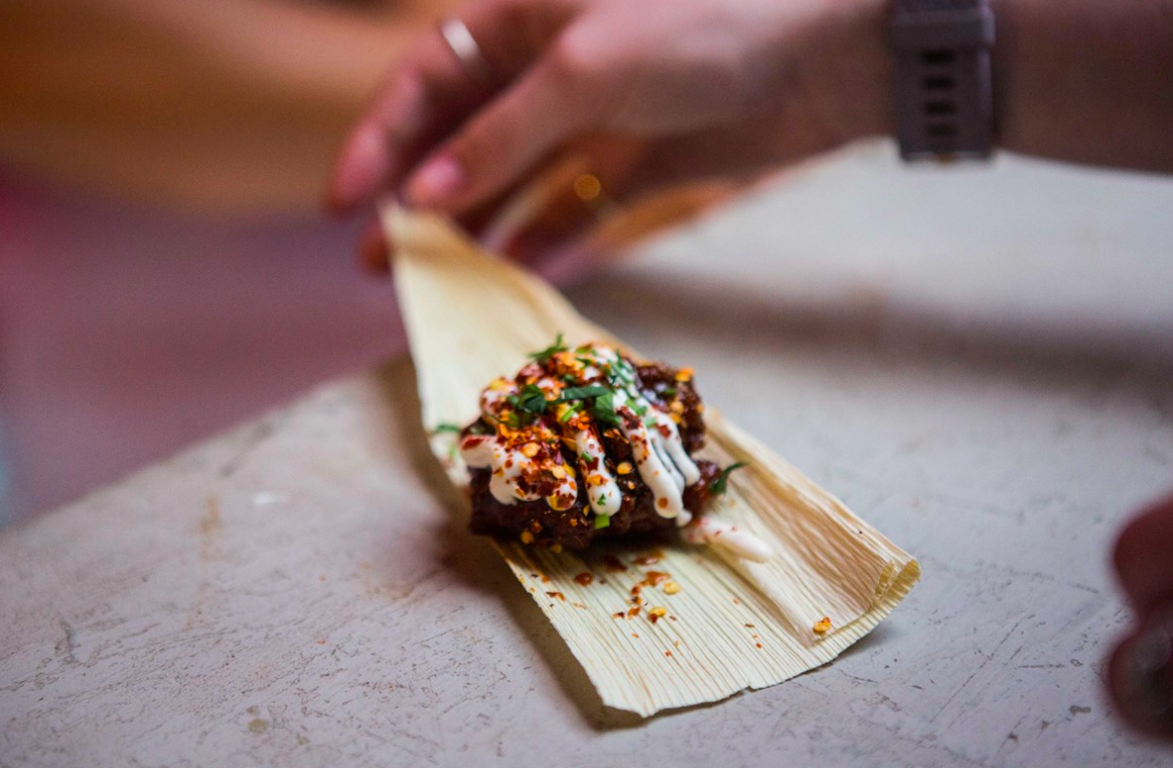 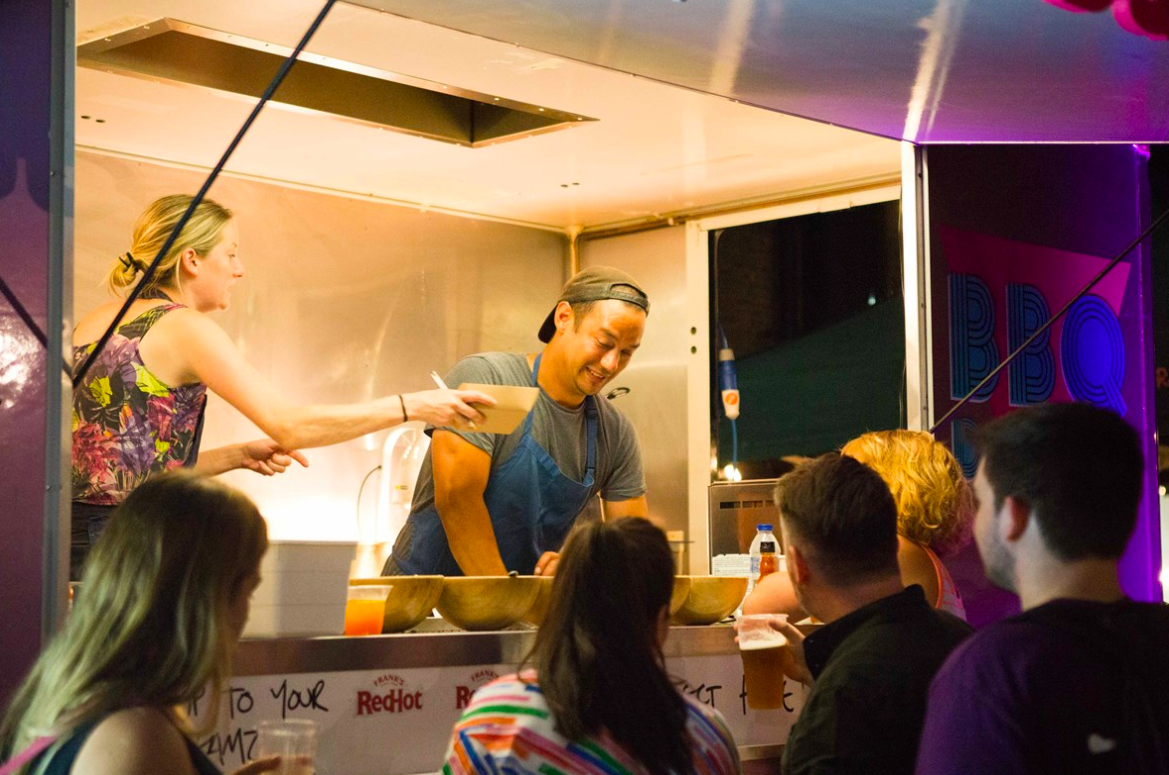 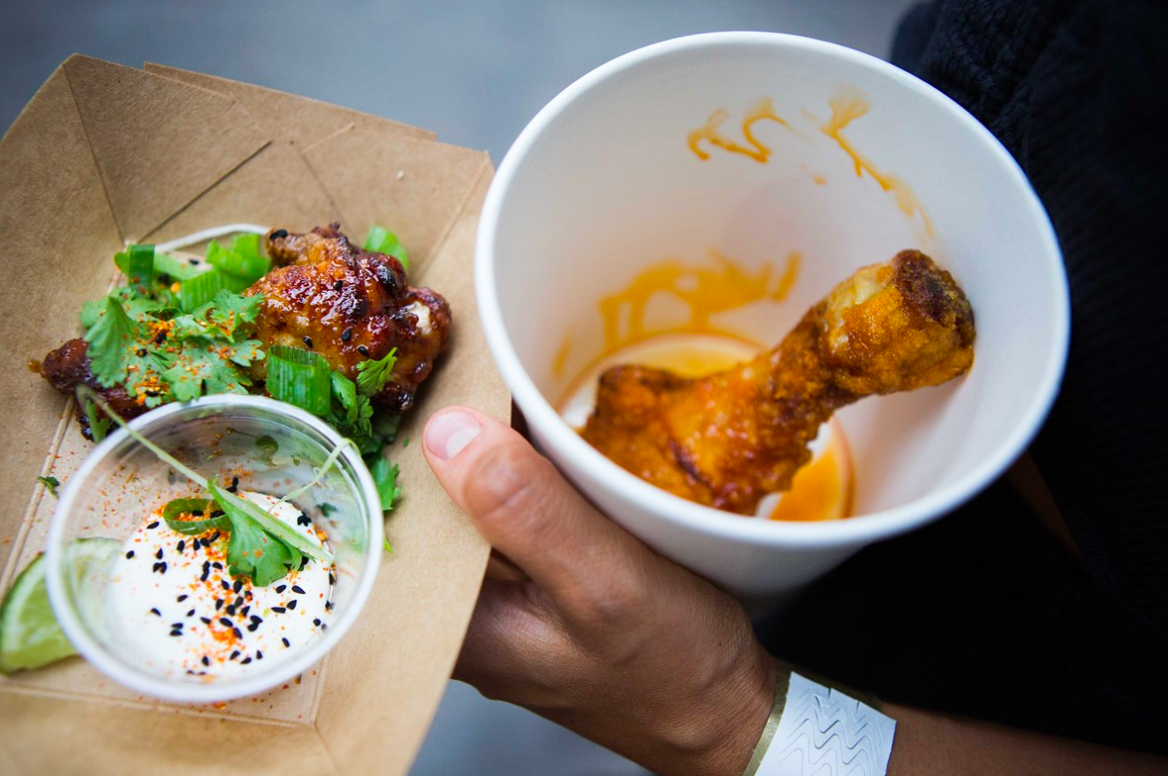 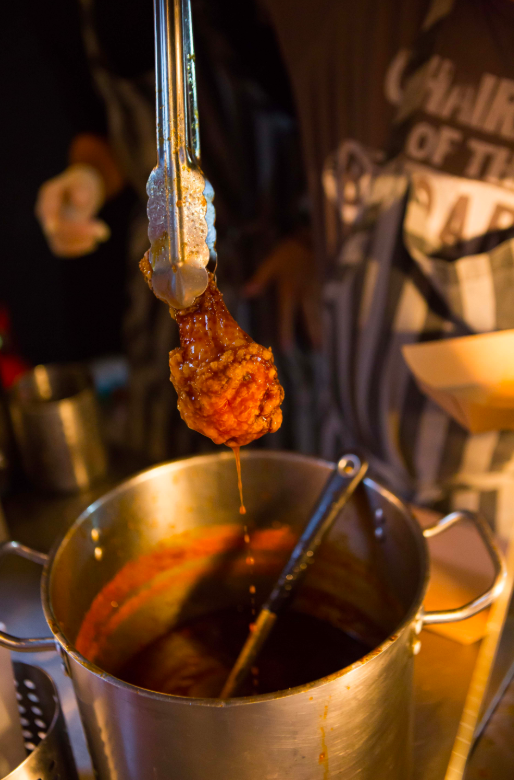 Bian Dang teasing us with his General Tso drummer 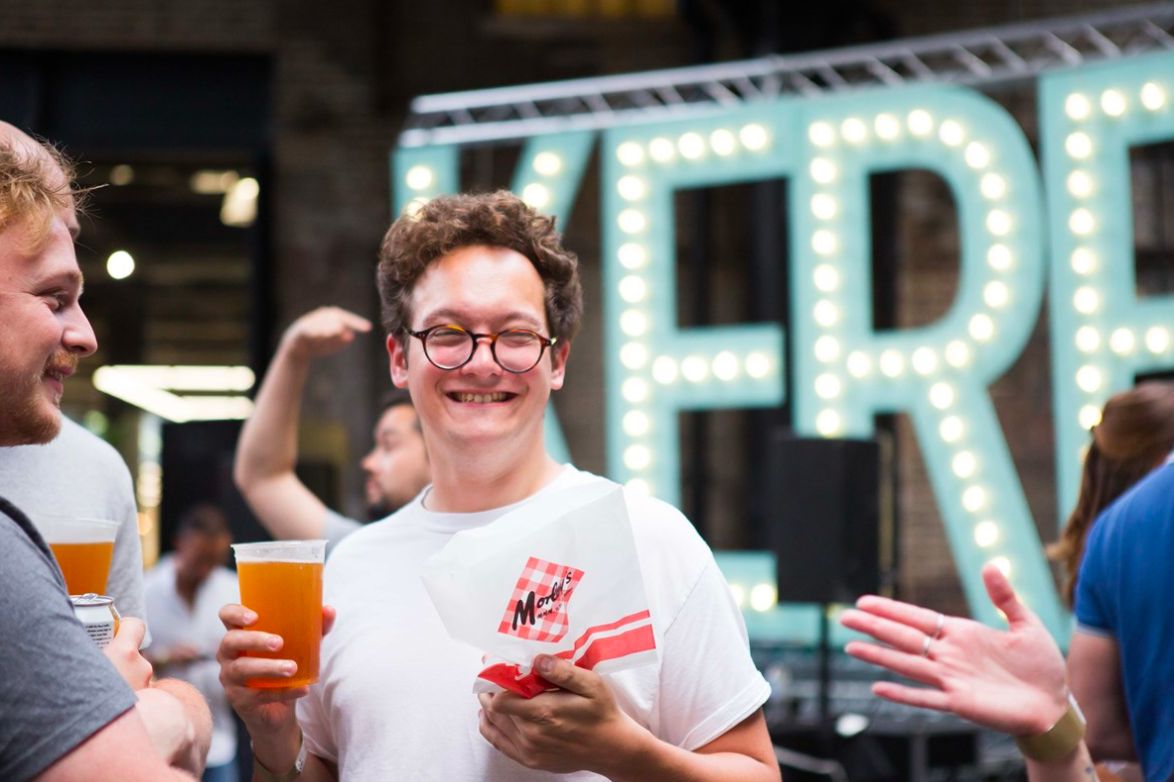 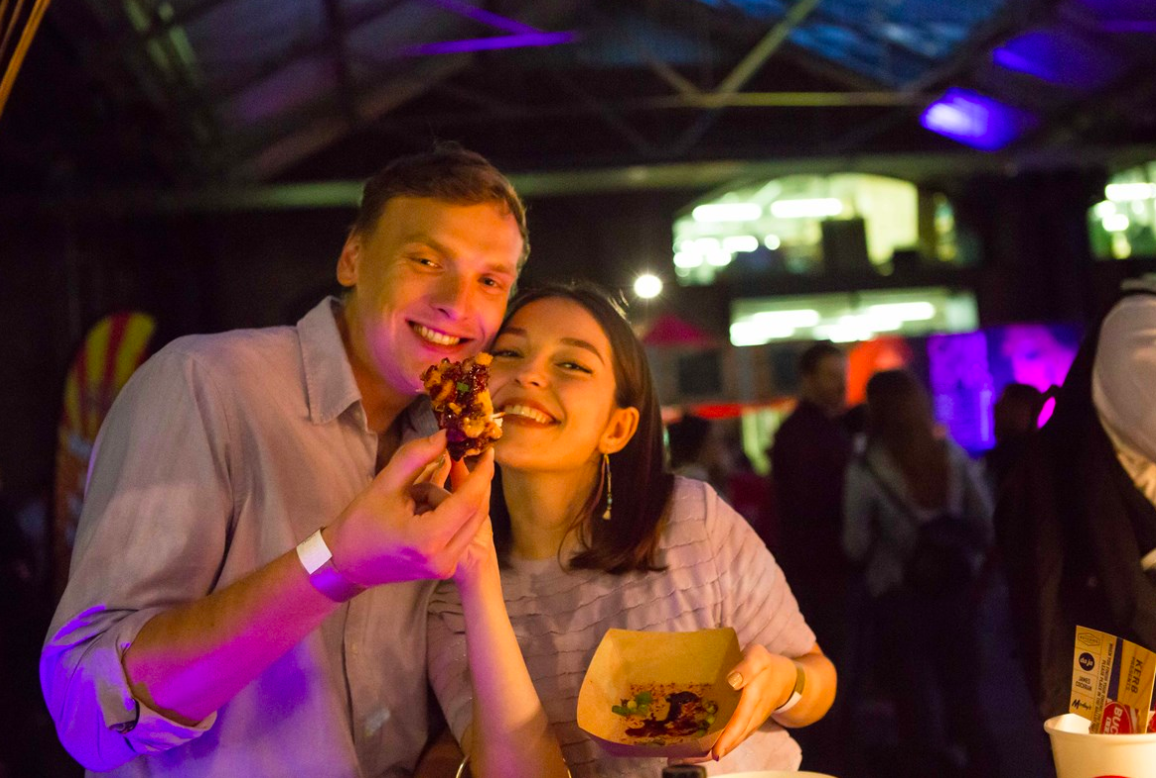 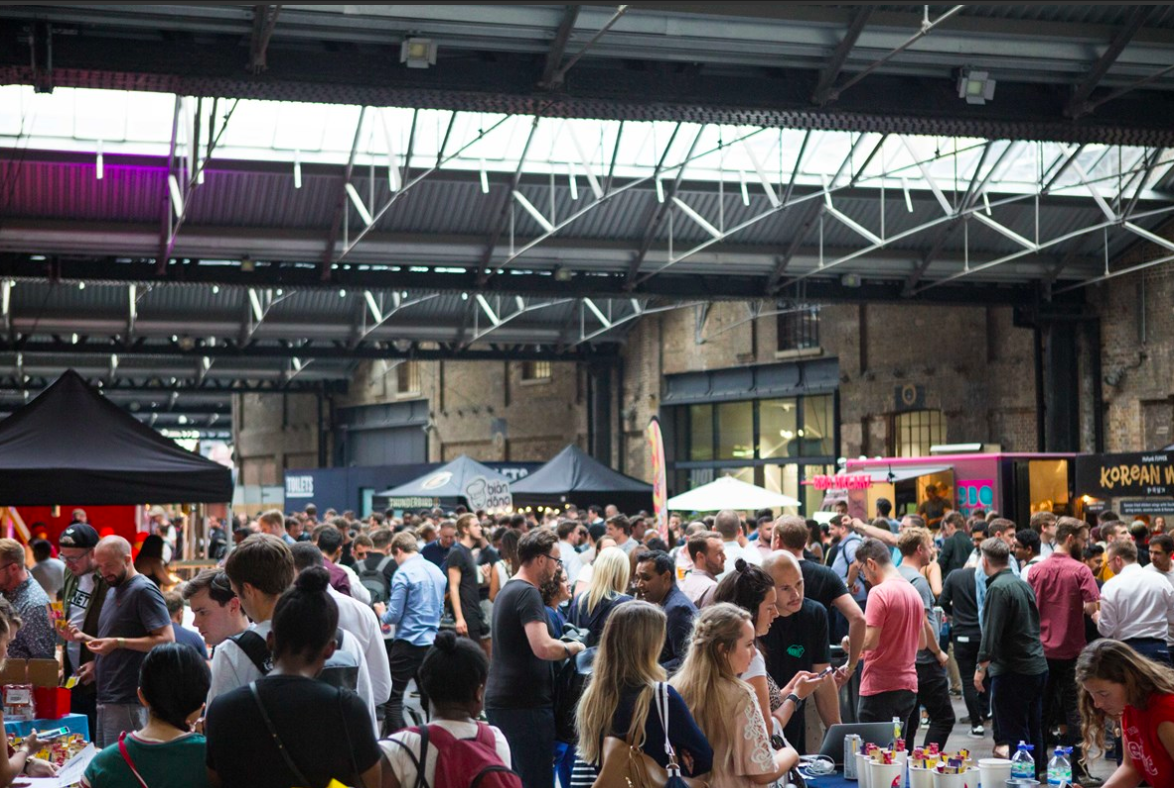 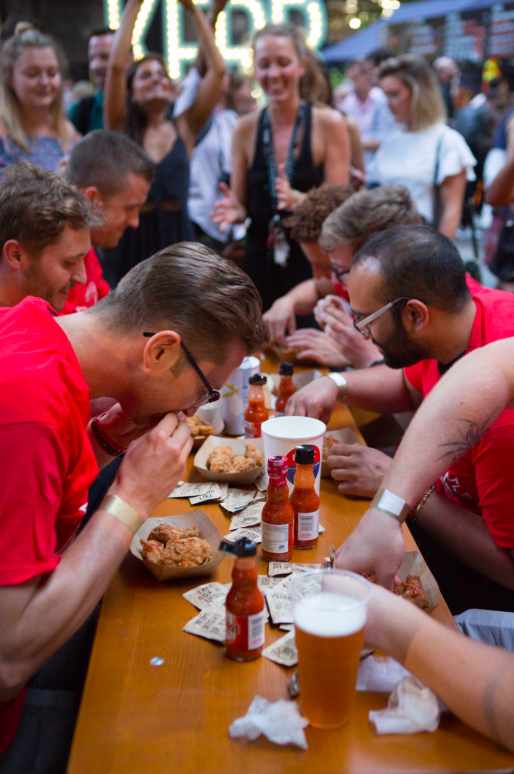 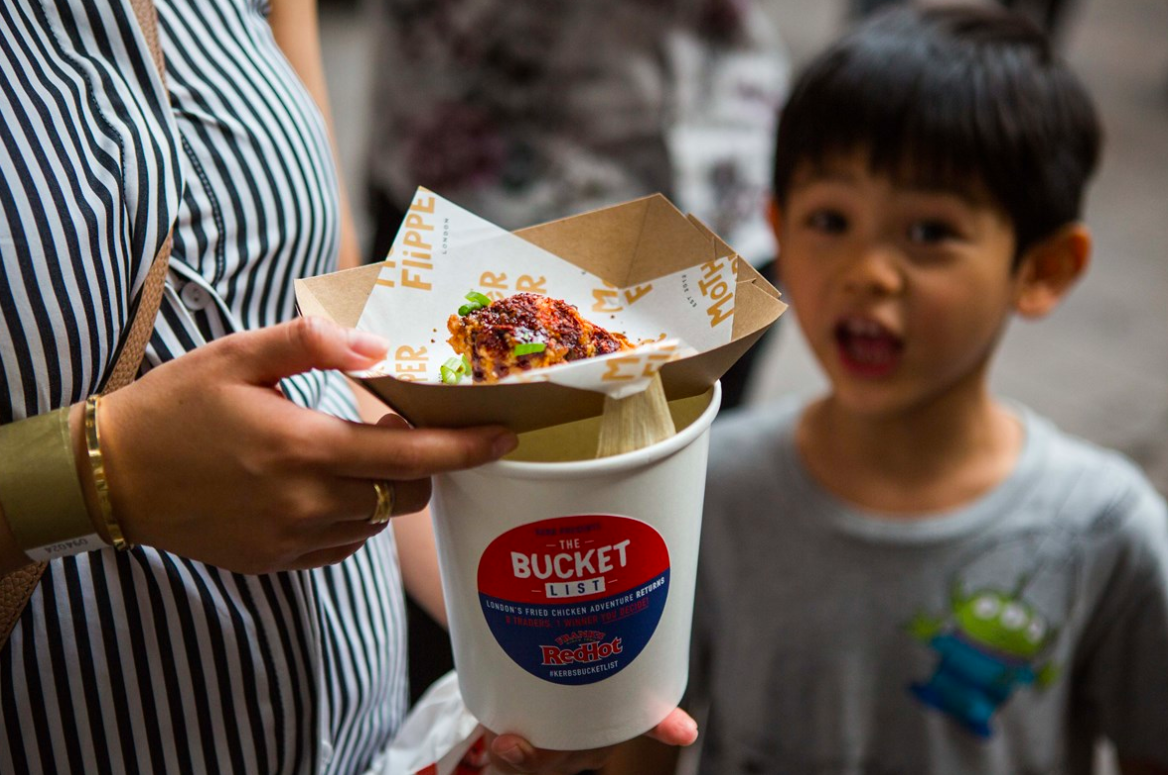 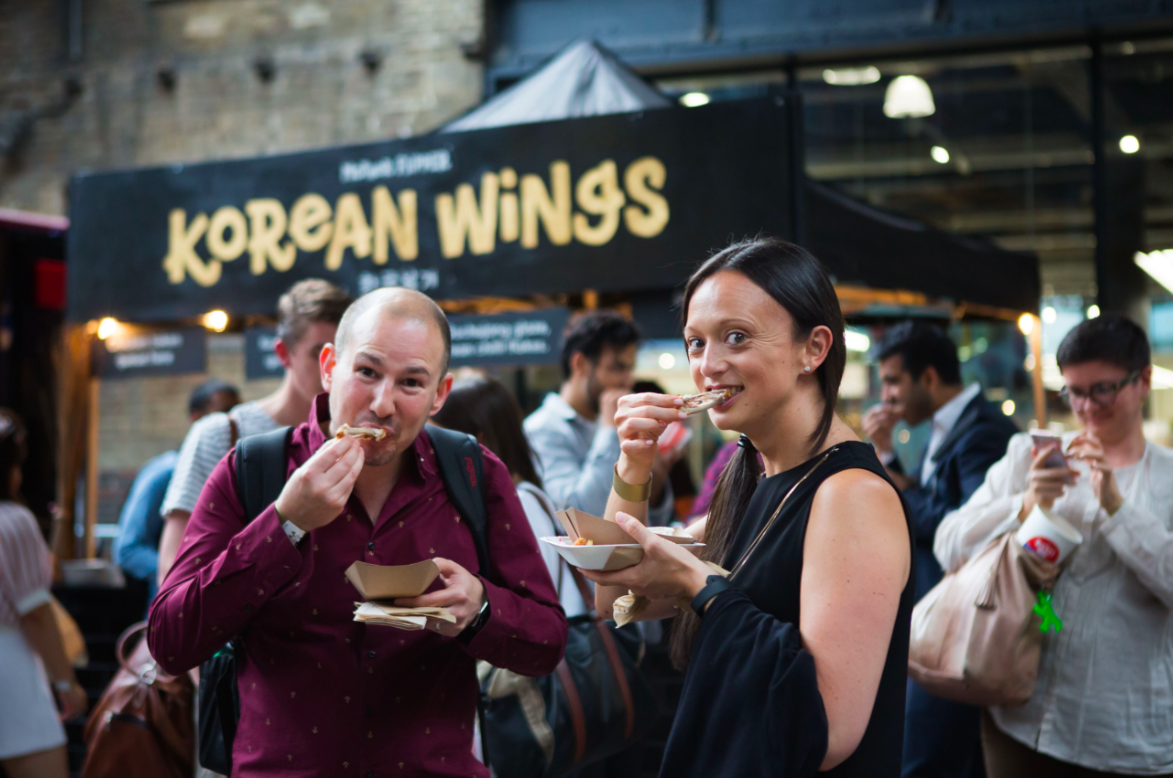 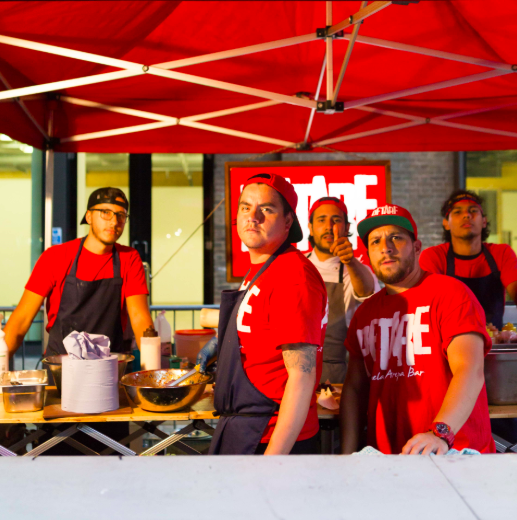 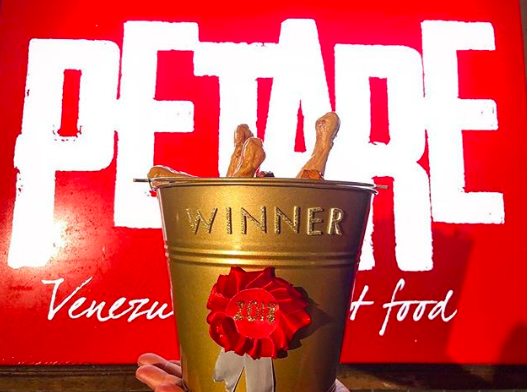 … and we love this grid by BurgerBinary Burger 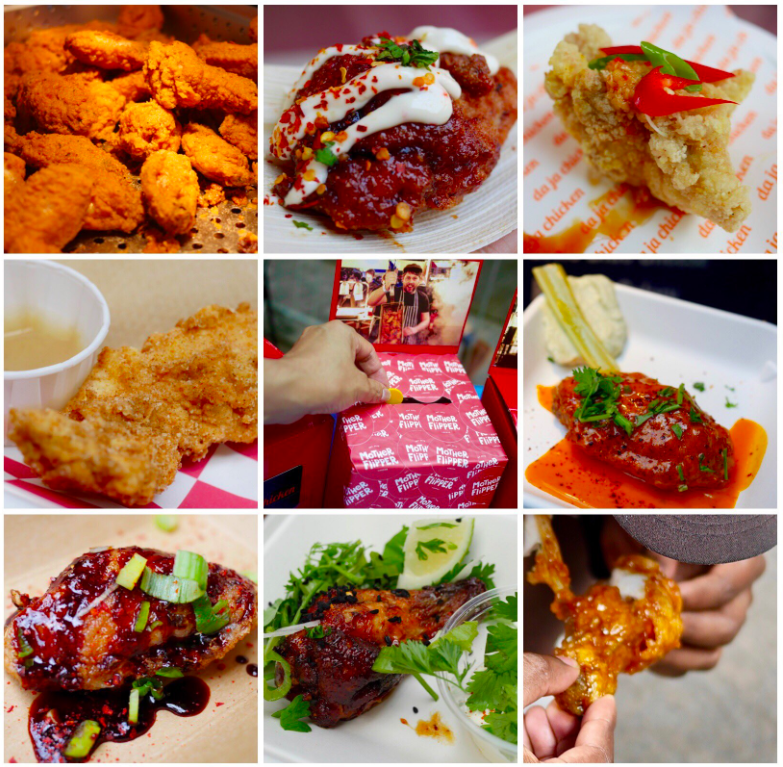 See you at Digbeth for the next battle.