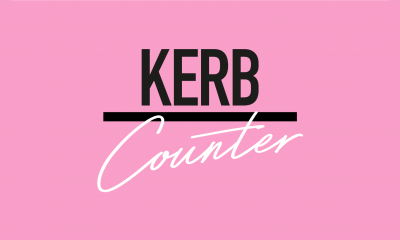 It’s been a few months since we announced the opening of our first permanent site in Seven Dials – time to shed some light on the progress! Here’s a peek at what’s been happening behind those big yellow doors as we transform this 24,000 square ft. ex-banana warehouse into a 25 trader hive, ready to be flung open in September. 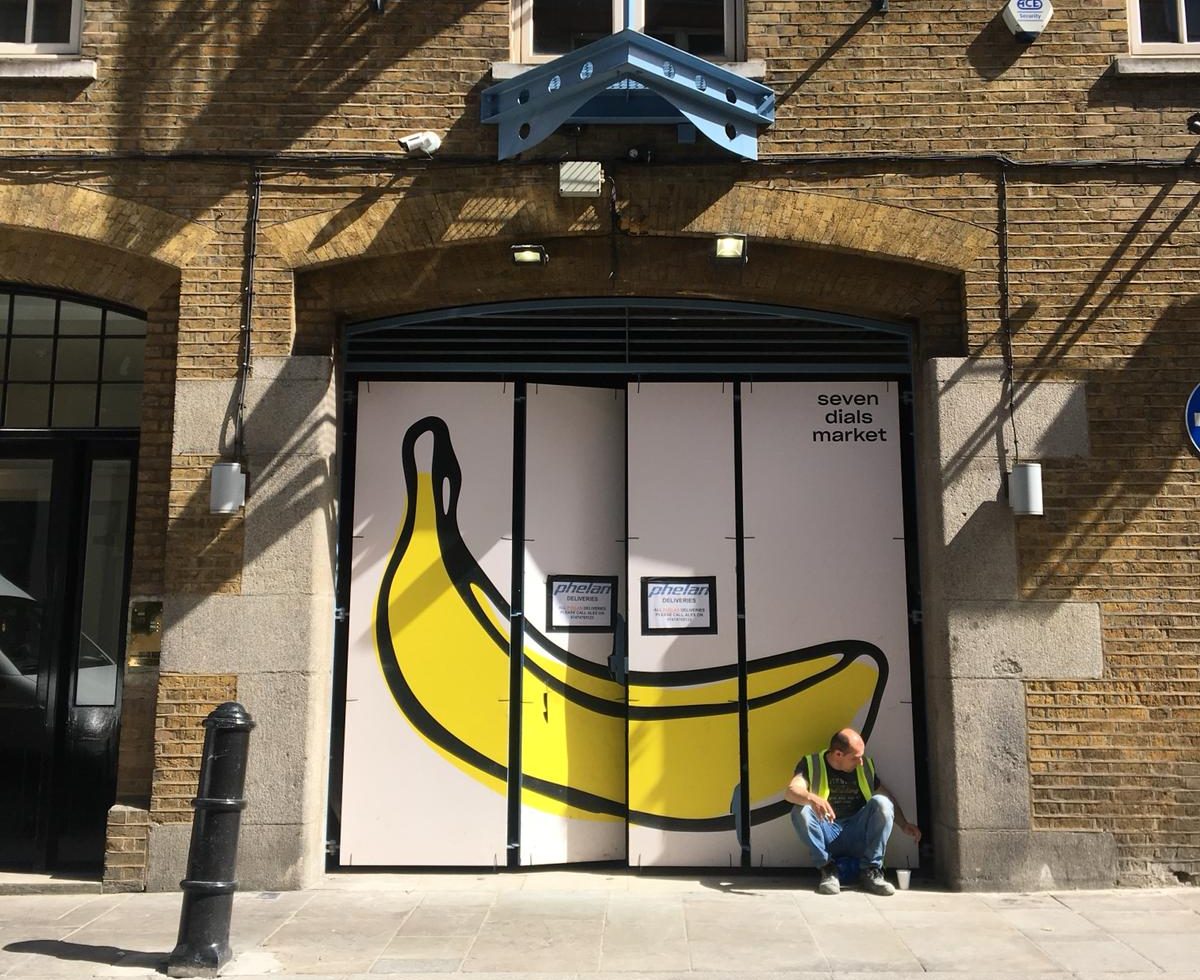 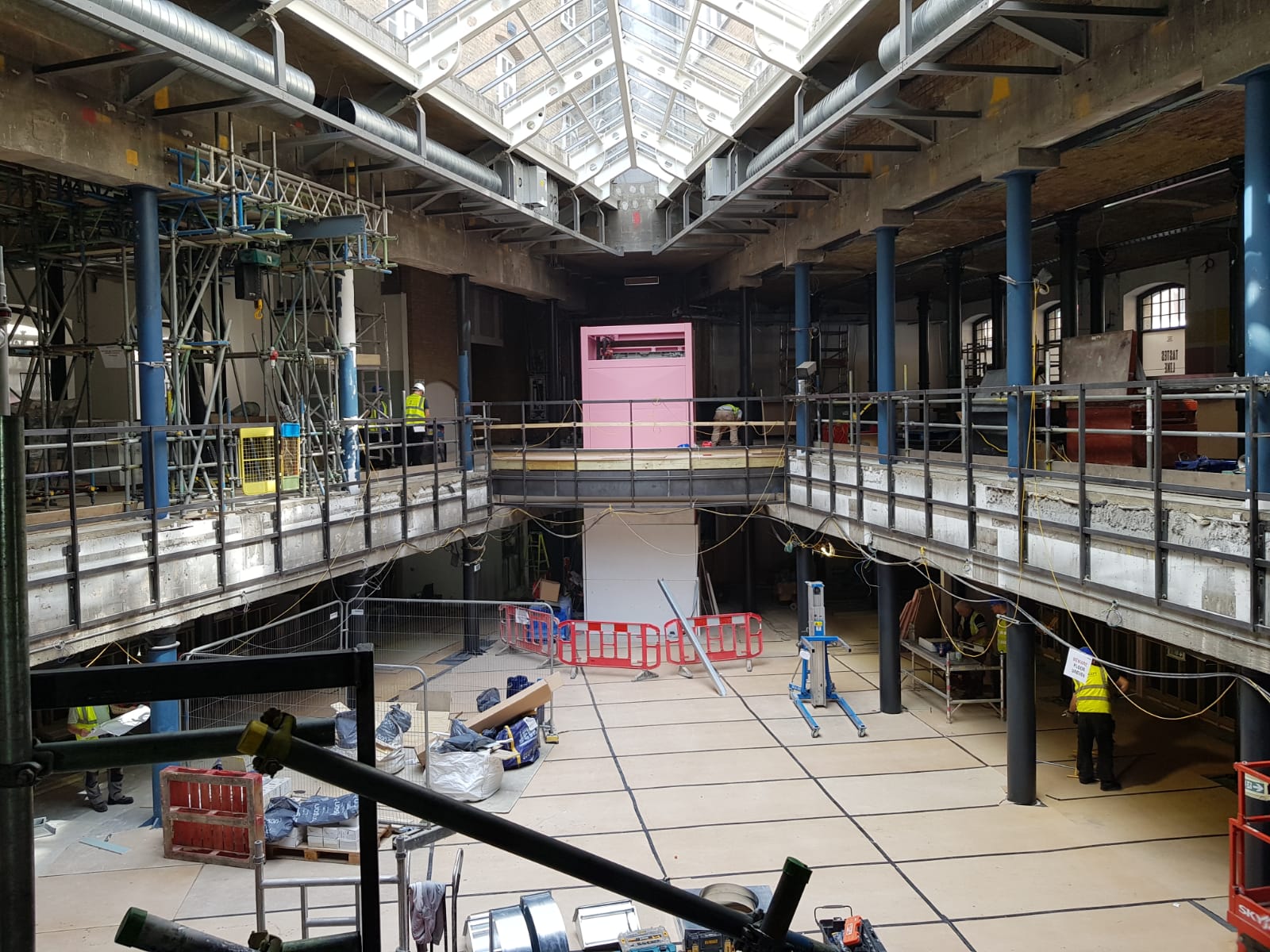 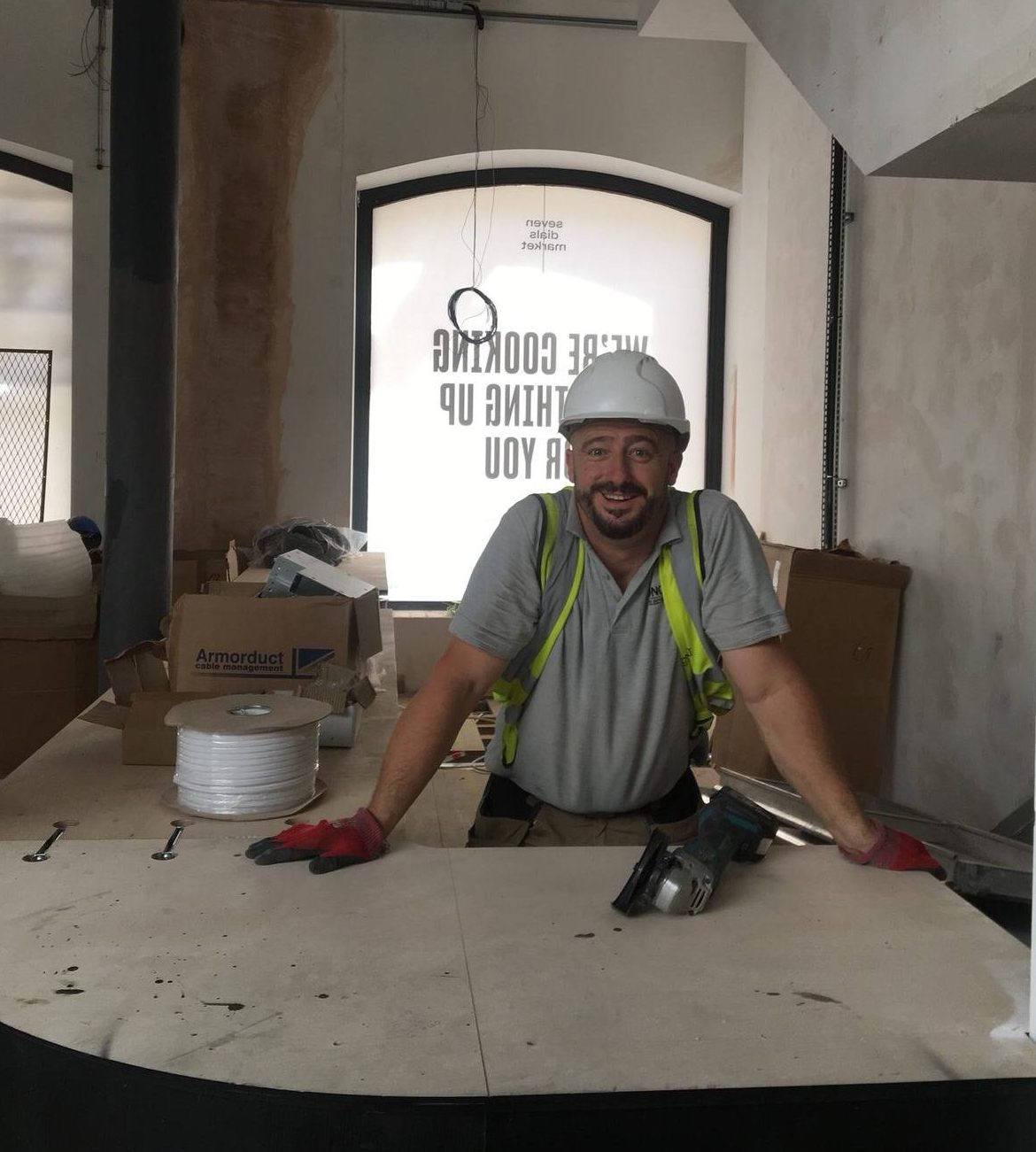 Laying down the countertops for our first Seven Dials Market KERBlaboration (TBA!) 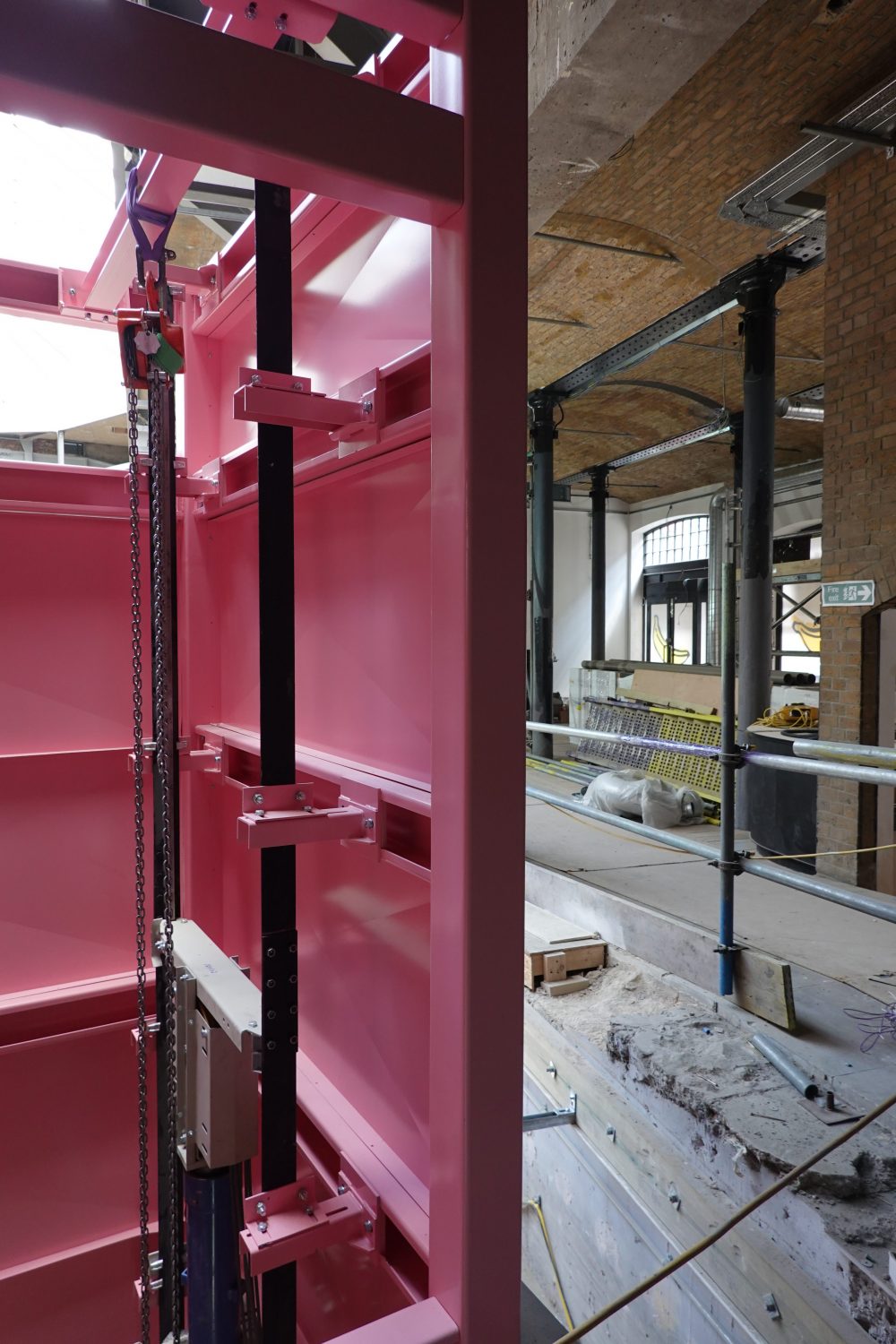 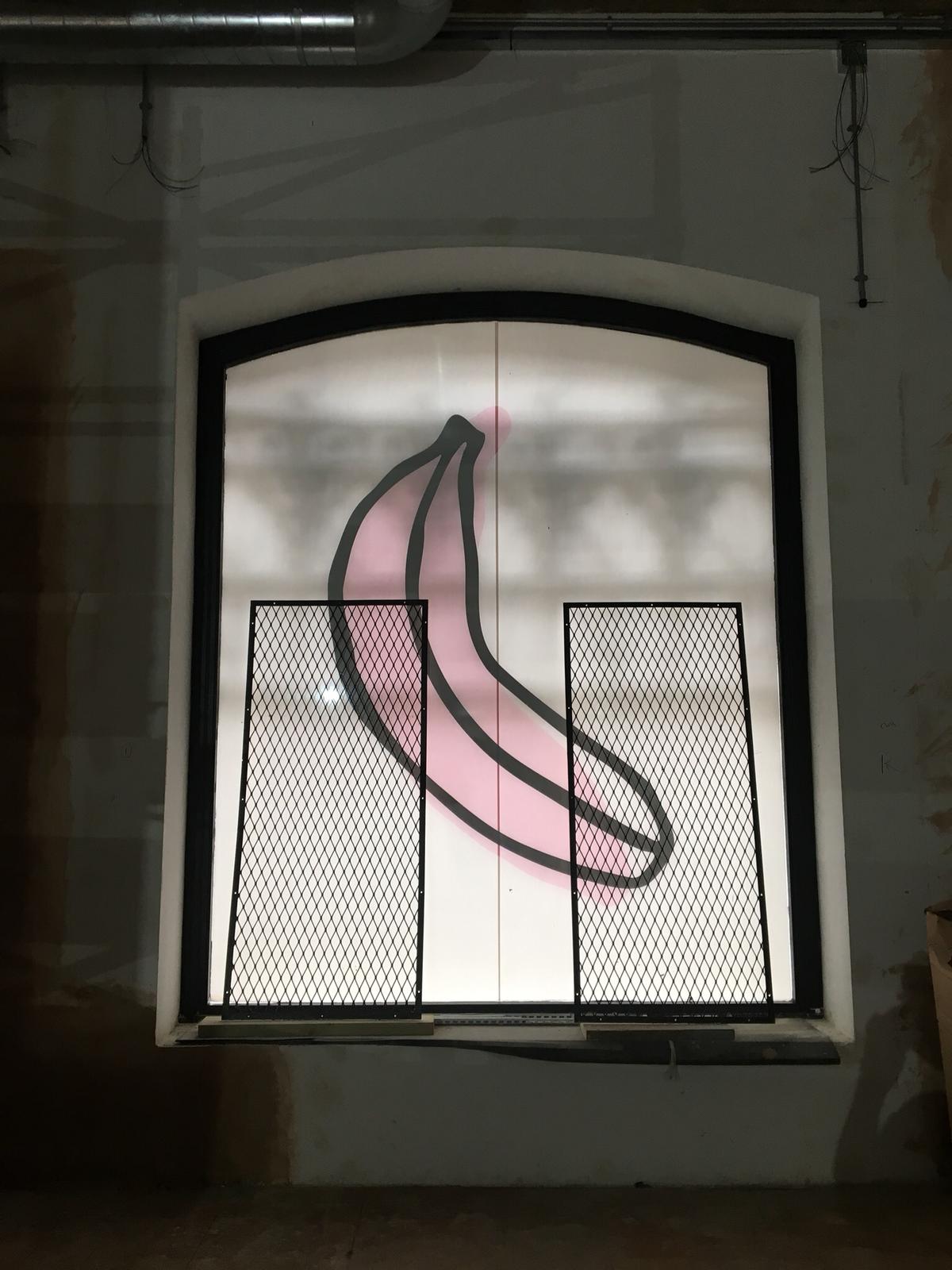 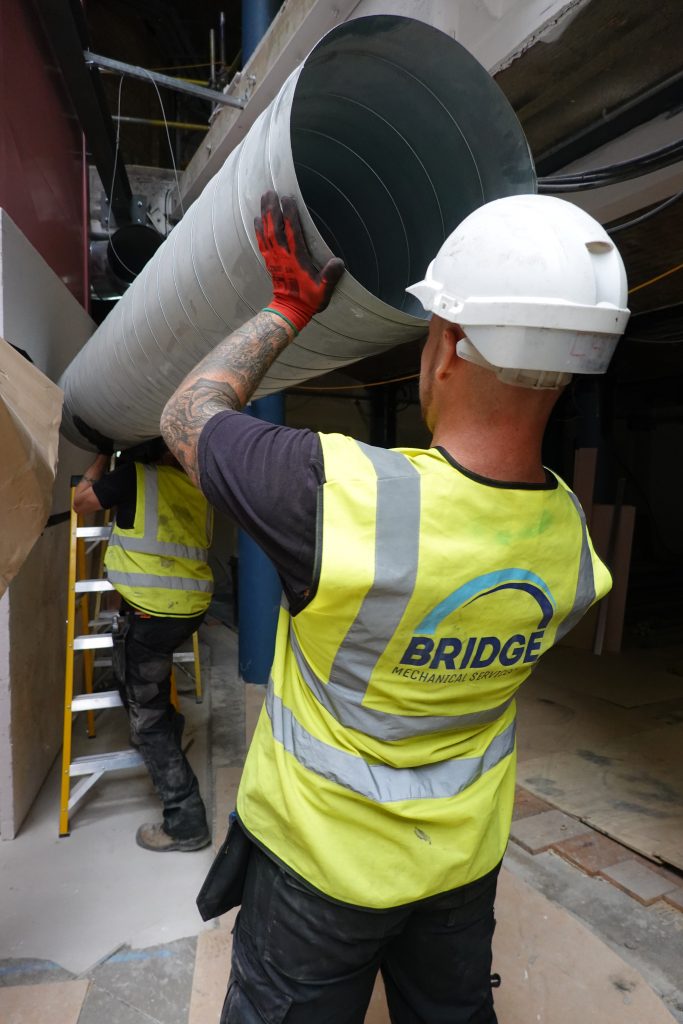 Follow the leader leader leader. Extract system – to keep you cool from all the cooking that’s going to be happening in here 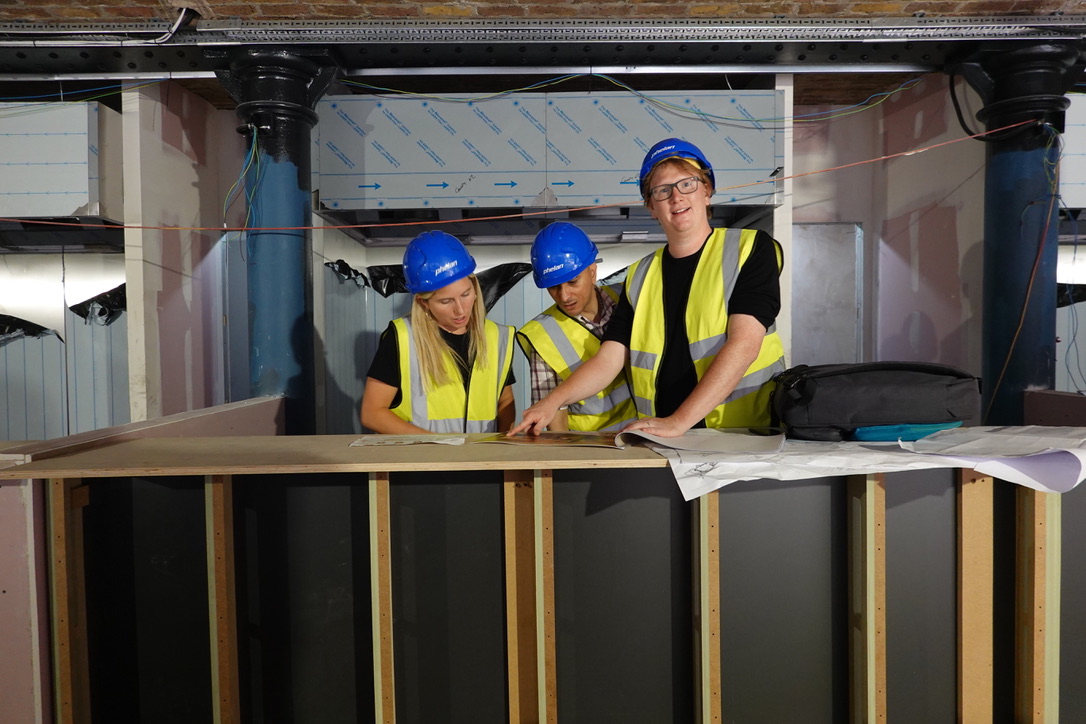 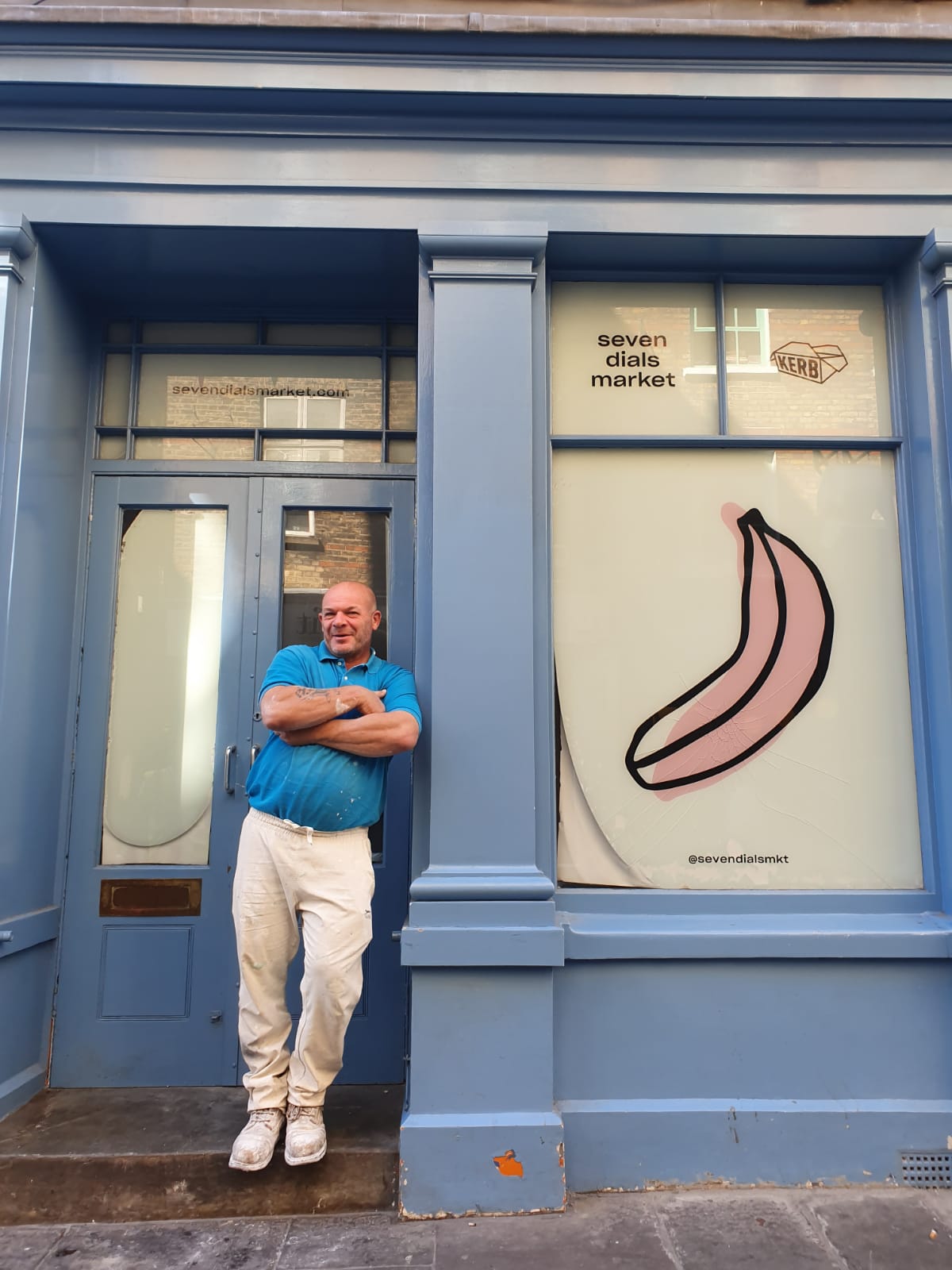 And builder, Kevin with that Macclesfield switch in his hips, posing outside them. 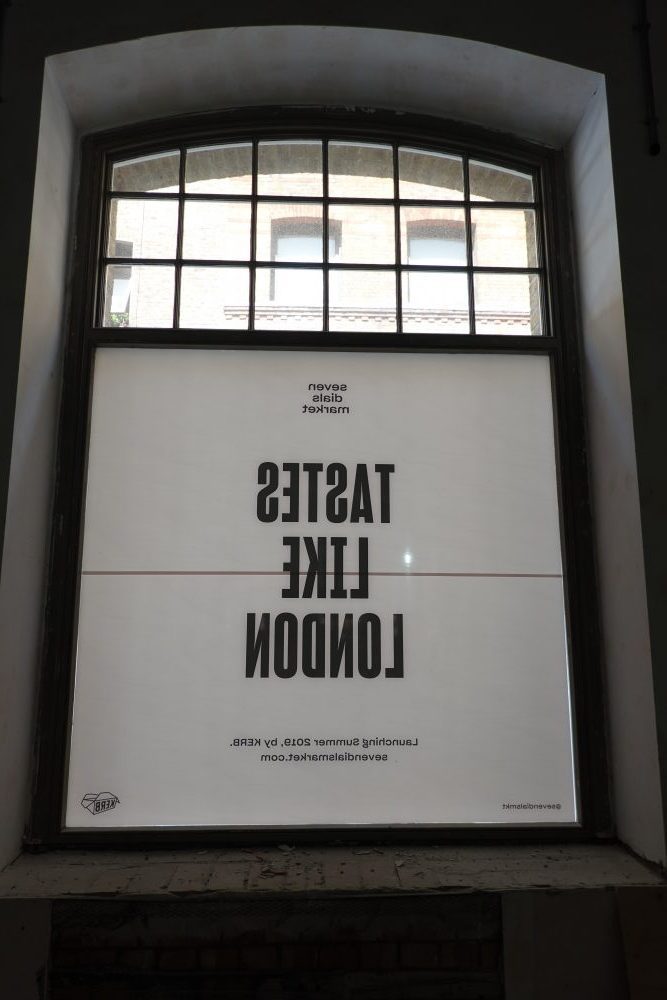 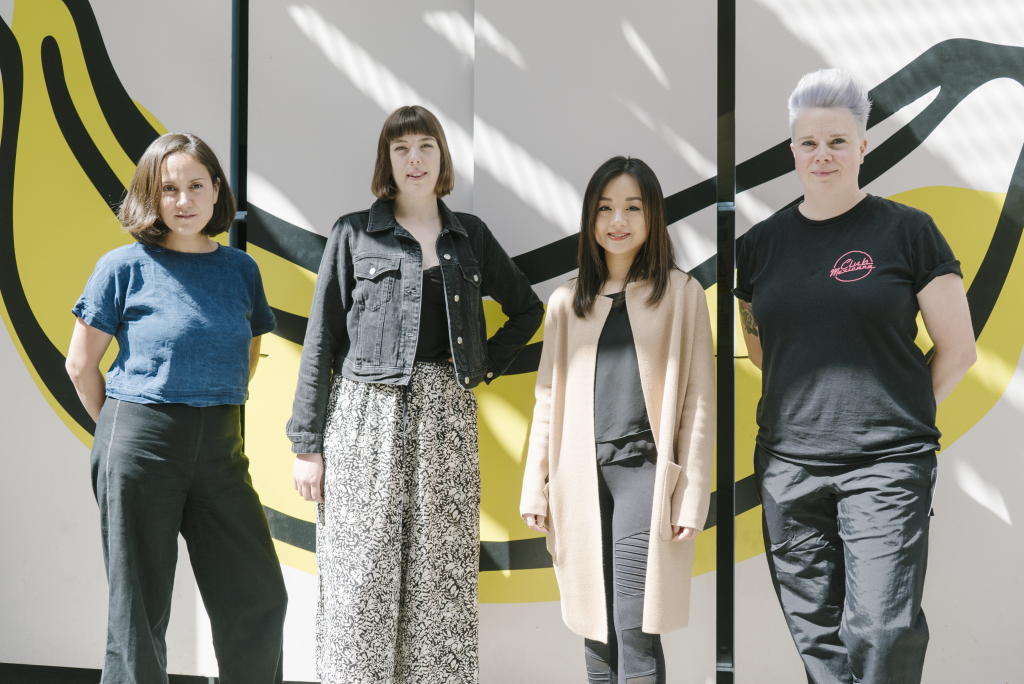 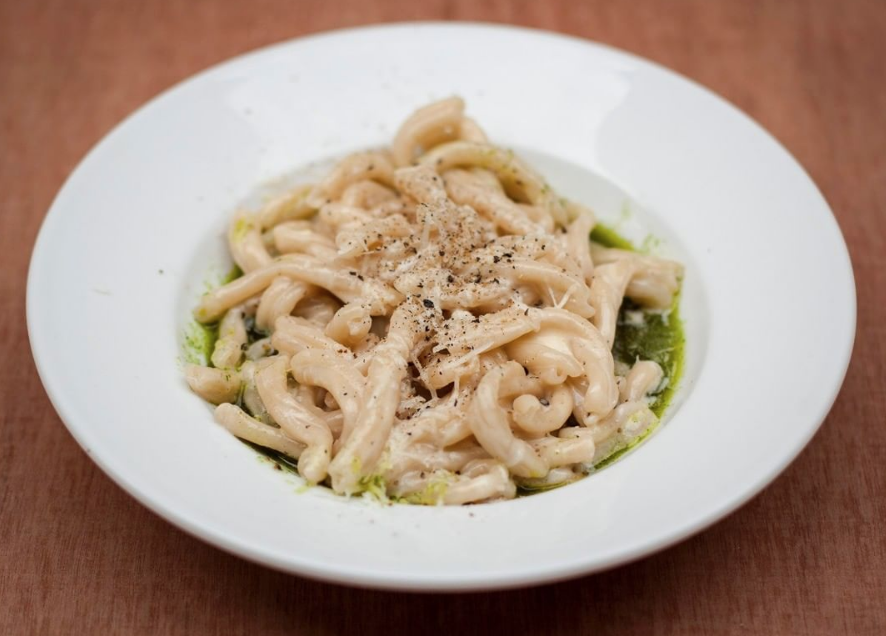 KERB founder, Petra Barran, with her hard hat on planning the new build: 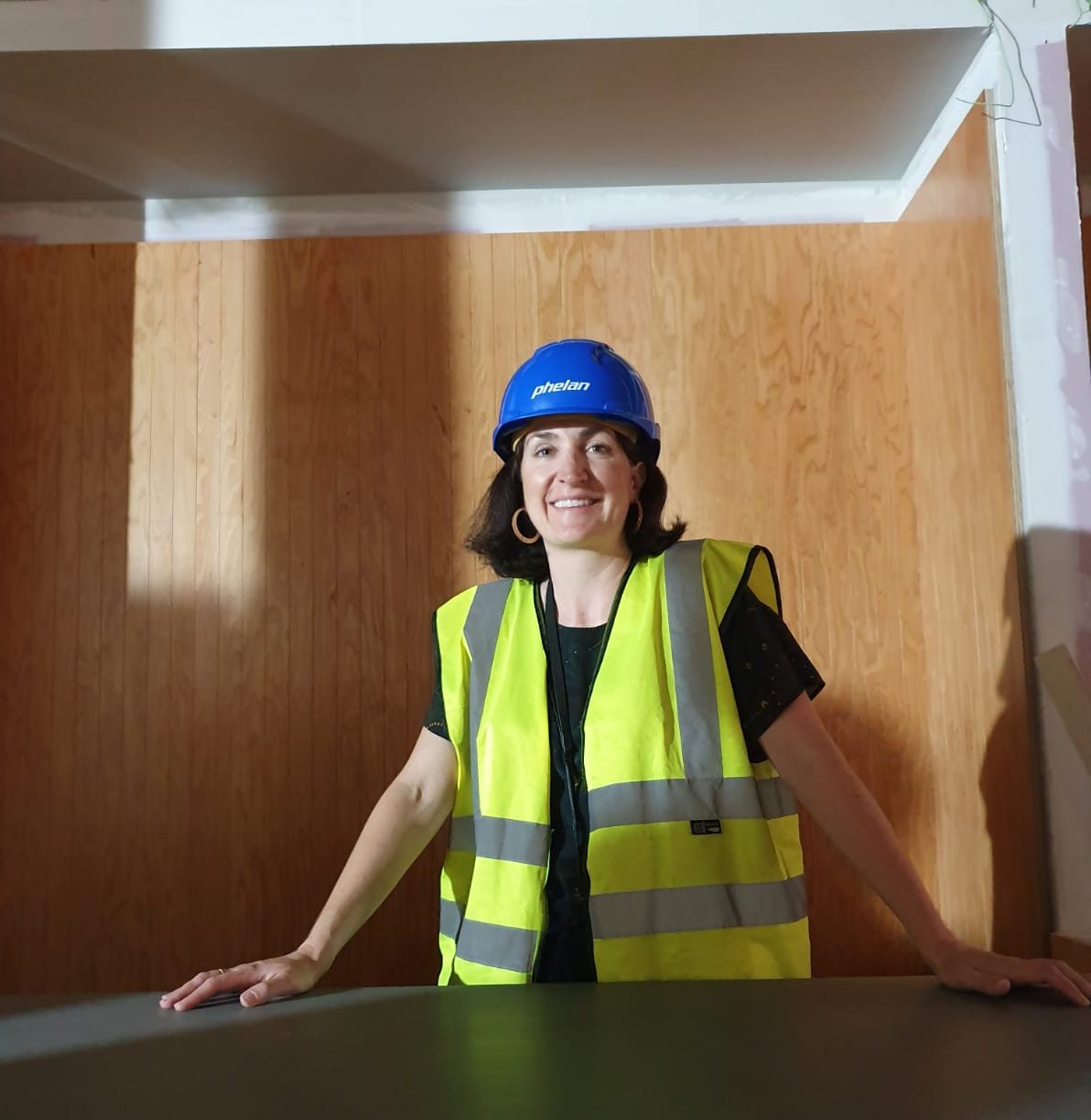 Hear her Monocle + Conversations of Inspiration podcasts to find out more about why we’re opening Seven Dials Market, and how the streets have helped get us to this point.

@sevendialsmkt for updates and news on the launch. 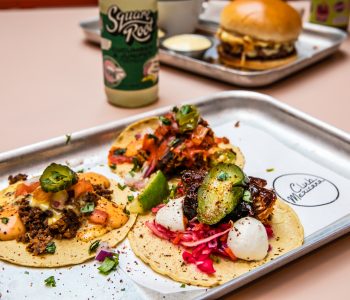 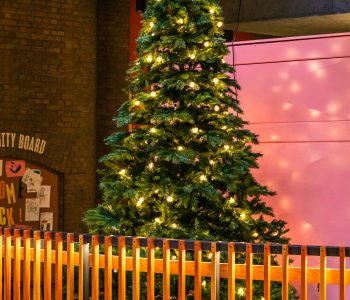 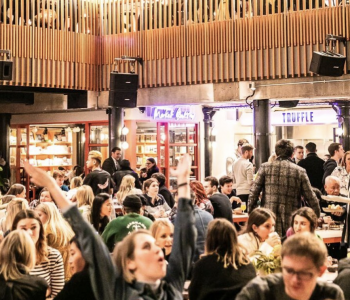 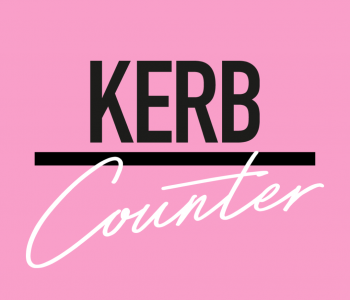 THE RETURN OF KERB COUNTER
Events 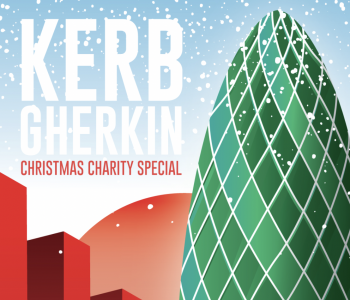 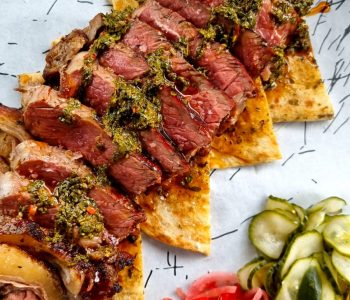 INTRODUCING FROM THE ASHES TO SEVEN DIALS MARKET